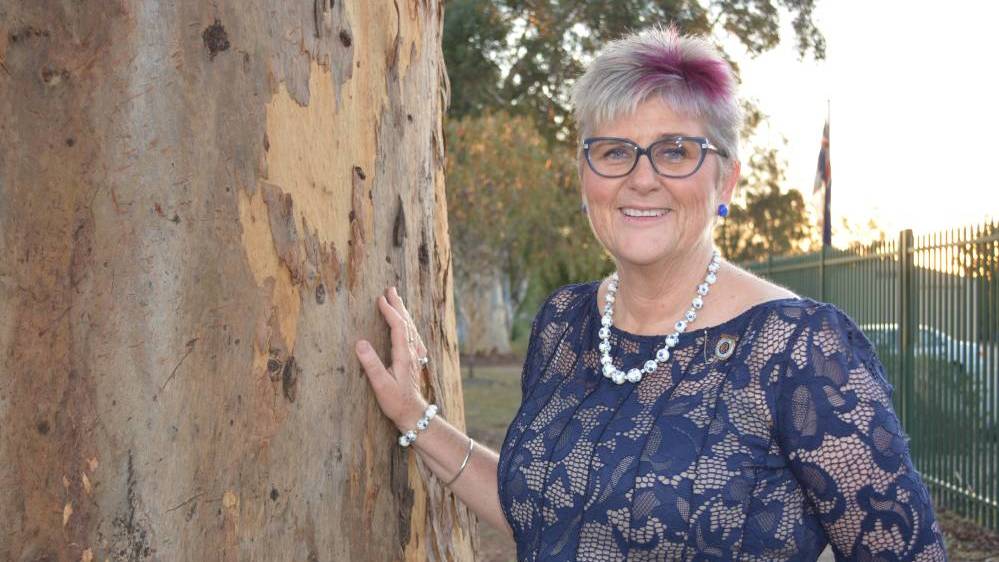 Very few country people, farmers or otherwise, would not know someone who has had a near miss, suffered a serious injury and or tragically lost their life, or the life of someone close to them, in a quad bike accident.

On average, 16 people lose their lives in quad bike related deaths per year. Almost half of all deaths can be attributed to quad bike rollover. So far in 2020 there have been 10 reported quad bike fatalities. The latest loss was that of a 63-year old Queensland farmer just last Sunday. Our thoughts are with this gentleman's family and all families who have been impacted by such events.

Last year, the CWA supported the ACCC's introduction of a mandatory safety standard for quad bikes, including the compulsory fitting of operator protection devices (OPDS) on all new quad bikes sold, by September 2021.

We stand by this support. Our support is based on the best available scientific and medical evidence. We're joined in this support of the changes by leading medical and rural voices including the Australian Medical Association, Royal Flying Doctors Service, Rural Doctors Association of Australia, National Rural Health Alliance and the Royal College of Surgeons.

For many, quad bikes are an essential farm vehicle. I understand that news that a number of quad bike manufacturers will leave the Australian market by next year, is causing angst for some farmers.

I was alarmed at a Farmonline article (published on 2 July 2020) involving a group called 'Save the Quad Bike Australia', and citing a claim that quad bike deaths and accidents will more than triple in rural Australia should new safety standards be mandated.

The CWA challenges the group to publish the evidence and/or research underpinning this assertion as this is not data we have previously encountered.

The article also contains an assertion that "new laws had been based on a wrong interpretation of quad bike deaths" and "the toll was inflated by fatalities due to misadventure, no helmets, alcohol and riding side-by-side vehicles without seatbelts".

The CWA also requests that Save the Quad Bike Australia share the evidence supporting this claim.

Facts always matter, but they are especially vital when talking about the safety and wellbeing of our most important asset - our people.

For me, the established, attributable facts speak for themselves:

And ... no injury or fatality has ever been attributed to an OPD.

The CWA supports changes that make quad bikes safer, so they can continue to do their job on farm, for farmers, without the current rate of fatalities and life altering injuries.