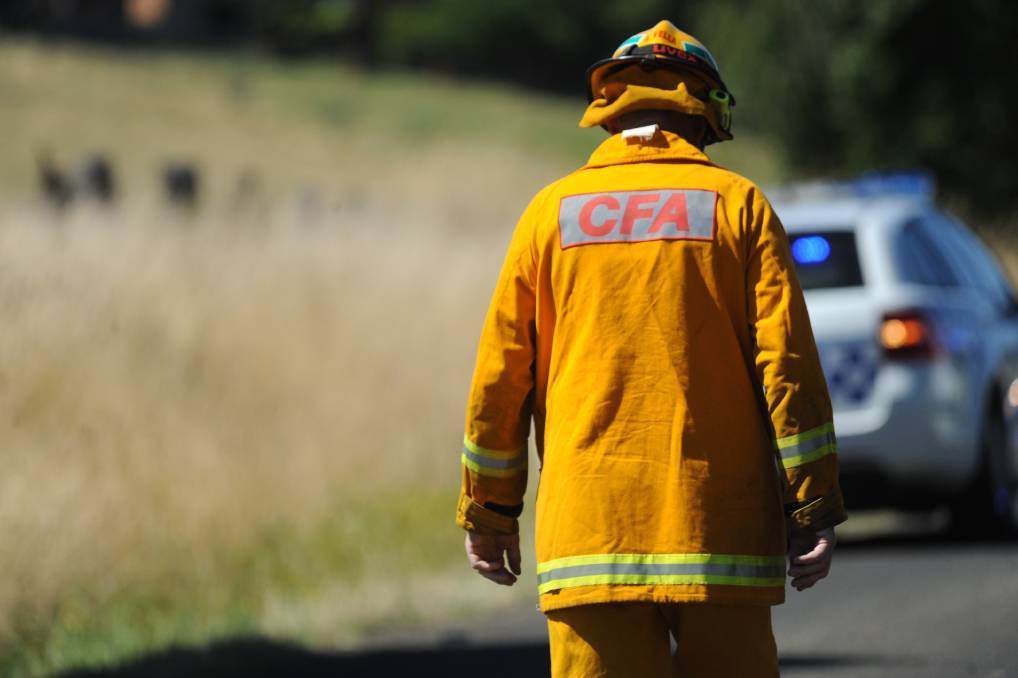 IN DOBUT: Volunteer firefighters are calling for more detail about future funding arrangements for the CFA.

Volunteer firefighters are up in arms.

Volunteer firefighters are demanding answers from the state government about future funding arrangements for the CFA following a merger of Victoria's fire services.

The new Fire Rescue Victoria was an amalgamation of the Country Fire Authority's career staff and the Metropolitan Fire Brigade and took effect from July 1.

Thirty-eight CFA stations were included in the transition.

But experienced volunteer firefighters in rural Victoria are blaming the state government for a "lack of consultation" over the changes.

"It's a forced amalgamation, the government decided they wanted to do this and there's been very little consultation with the volunteer brigades.," Mr Dryden said.

Mr Dryden, a volunteer firefighter of 30 years, said it was unclear how the CFA would receive funding in the future.

He said there was limited information about when or how new equipment would be replaced or how training would be carried out.

There is about 54,000 volunteer firefights in Victoria.

"Over 25 per cent of our fleet are over 25 years old and ... without airbags and the newer safety measures ... A lot of people say they are unsafe," Mr Dryden said.

"(The government) need to be talking to the volunteers, they need to be consulting."

While the government said it carried out 54 engagement workshops with more than 1330 volunteers in February and March prior to the changes, Mr Dryden said the meetings "lacked substance" and "any clear direction for the future".

"It's made the volunteers unsure and uncertain about what the future looks like and there's been a huge void in information for this process," Mr Dryden said.

The government said it was "delivering changes put forward at the election and voted for by Victorians".

"We've backed that in with a $126 million dollar investment for the CFA to go towards critical training and equipment," the spokeswoman said.

"We will continue to invest in our volunteers to ensure the CFA has the funding necessary to remain a strong and sustainable agency."