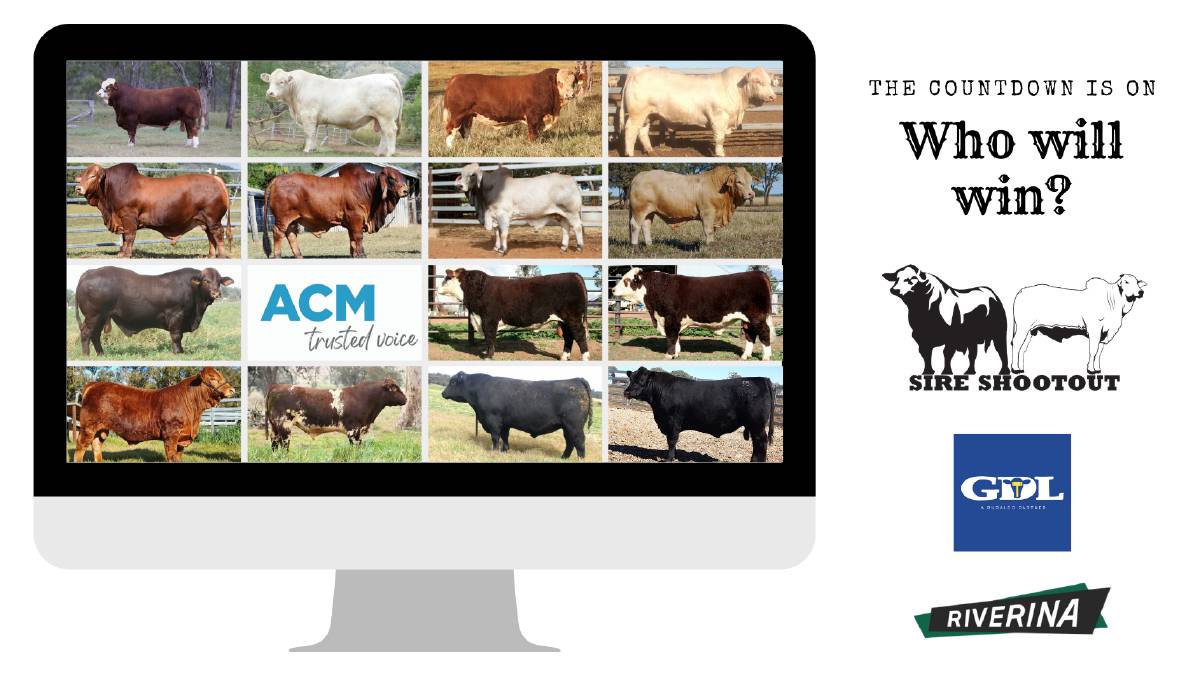 Tune in from 7pm for the live judging.

FIFTEEN beef bulls will enter the Sire Shootout interbreed judging ring tonight but only one will remain standing.

After two nights of tough class judging, leading cattleman David Bondfield of Palgrove in Queensland will announce the $5000 supreme bull sponsored by GDL and runner up bull who will receive $2000 in products thanks to Riverina Stockfeeds.

The judging will be livestreamed on the North Queensland Register, Queensland Country Life, The Land, Stock and Land, Stock Journal and Farm Weekly websites along with the Livestock Connect Facebook page from 7pm. 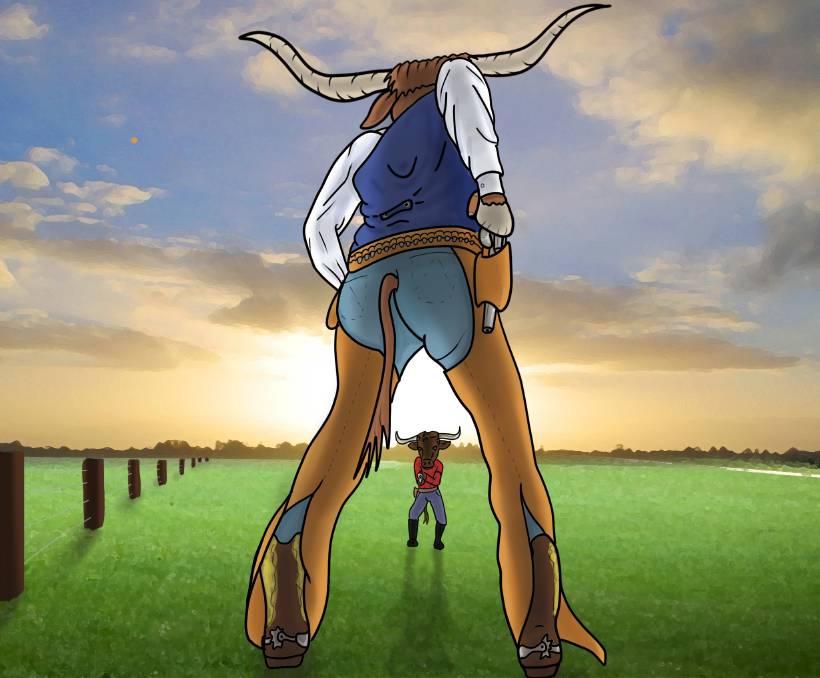 Making up the British bulls is Warragundi Pasadena and Warragundi Phoenix from Warragundi Pastoral in NSW, K5X Pablo P55 from SB Hayward and KL Smith of Queensland, Myanga Justify P99 exhibited by Myanga Angus in NSW, and Bungulla Pac-Man P79 from Bungulla Shorthorns, also of NSW. All of the previous class placings are void and any one of the 15 sires could take the top honours.

The story Who will be named Sire Shootout champion? first appeared on The Land.