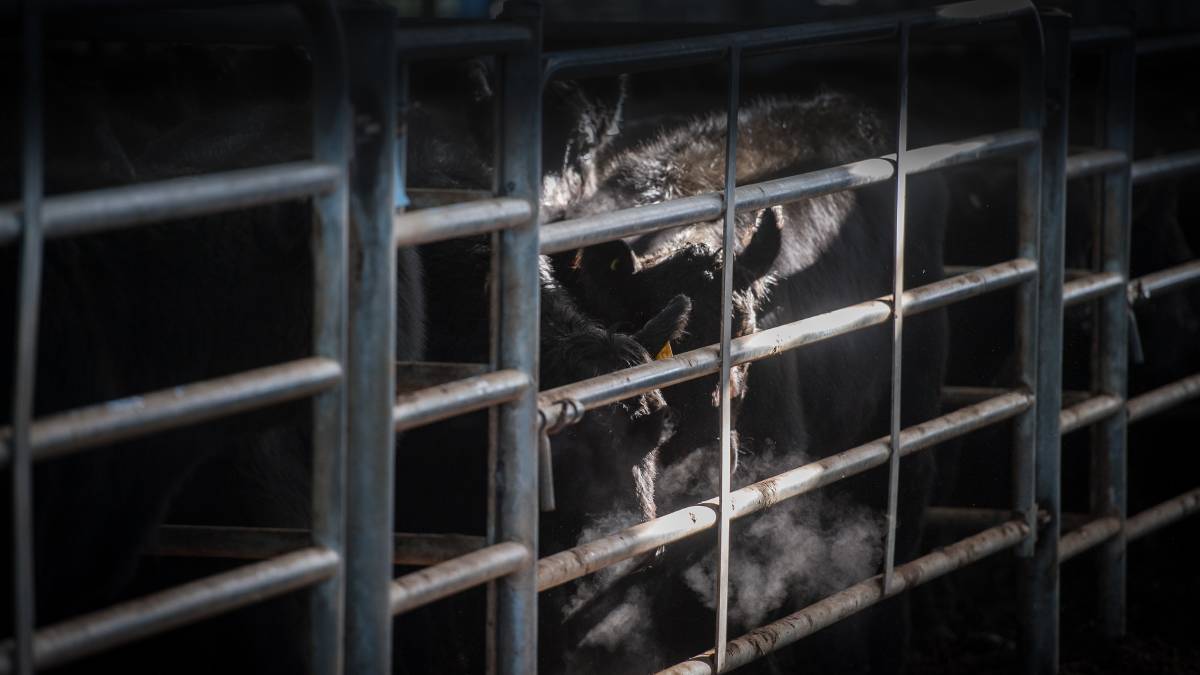 VALUE: Farmers are turning their attention to breeding stock on the back of widespread rain and strong cattle prices.

Weaner heifers are in high demand.

Producers dispersing their spring-drop heifers are reaping the rewards with some nine and 10-month-old females selling upwards of 500 cents a kilogram.

Vendors across Victoria are continuing to experience demand, particularly for weaner heifers, from northern NSW and Queensland restockers, and feedlot operators for backgrounding.

Strong prices for breeders are strengthened by low supply to processors as restocking demand increases, particularly by those recovering from drought.

According to Mecardo, which provides commodity risk management and marketing services, the demand is likely to continue for the foreseeable future.

"This time last year farmers were selling their valued breeding stock and the agents were bemoaning they were getting their heads cut off," Mecardo managing director Robert Herrmann said.

"Last year restocker demand was non-existent and at the same time we had a lot of heifers that were suitable for supermarket feedlot activity so now processors are having to compete."

He said prices for cattle in the United States had felt the COVID-19 pinch due to large build-ups of stock as processors remained closed or operate at reduced capacity.

"There is a high level of confidence in Australia but eventually we know that US price influence will translate to our export markets as well," Mr Herrmann said.

"That build up of beef on-farm will have to come through at some point, and that increased supply is a black cloud on the horizon for global beef prices."

"Old cull cows have been making big money and people are taking advantage to disperse of some of their older cows so demand for younger and unjoined heifers has been fierce," he said.

"It's a combination of the northern buyers being very active and a return to beef prices overall which is encouraging people to look at the female side of their operation."