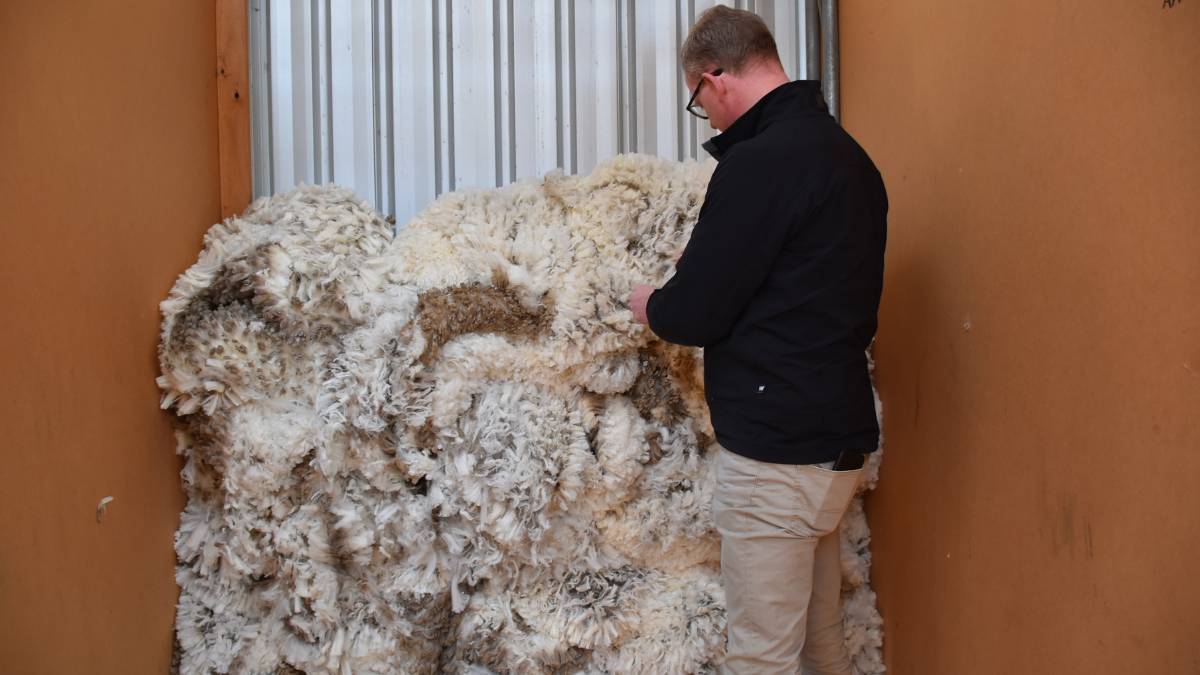 National shorn wool production is estimated to be at 281 million kilograms greasy for the 2019/20 season.

The Australian Wool Production Forecasting Committee has updated its forecast of shorn wool production for the 2019/20 season.

The Australian Wool Production Forecasting Committee has updated its forecast of shorn wool production for the 2019/20 season to be 6.3 per cent down on the last estimate.

In its fourth forecast, production is estimated to be at 281 million kilograms greasy, a decline on the estimate of 300mkg in 2018/19.

Committee chairman Russell Pattinson said relatively widespread rain had been welcomed through south-eastern Australia and along the eastern seaboard in the first quarter of 2020.

"Strong returns for mutton and lamb along with high sheep replacement costs and uncertainty surrounding the impact of COVID-19 on global demand for wool and on wool prices may slow recovery in wool production despite the favourable seasonal outlook," he said.

Sheep shorn numbers are expected to remain at 2018/19 levels in South Australia and Tasmania, but decline in all other states with Queensland down 13.6pc, NSW down 9.7pc, Victoria down 6.6pc and WA down 2.1pc.

Australian Wool Testing Authority (AWTA) wool test volumes to the end of March 2020 were down by 5.5pc year-on-year while first-hand offered wool at auction to the end of week 42 was down 17.9pc.

The decline in the latter was attributed to be partly due to the recent downward movement in wool prices with smaller auction offerings and high pre-sale withdrawal evident in recent months.

ABS wool receivals from July to the end of December were down 13.2pc compared with the same months in 2018/19.

The committee expects that low sheep numbers will continue to limit any increase in shorn wool production despite the favourable seasonal outlook across many wool producing regions of the country.

The committee drew on advice from the six state committees, each of which includes growers, brokers, private treaty merchants, sheep pregnancy scanners, representatives from state departments of agriculture and from the AWTA.

The state and national committees will next meet in mid-August 2020.