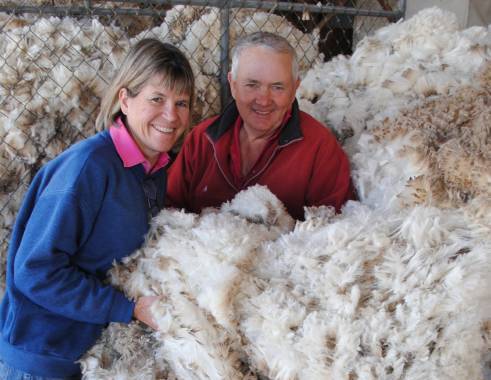 Sandy and Sally Smith have placed their fine wool growing property Allendale on the market.

Sandy and Sally Smith have placed their fine wool growing property Allendale on the market.

Located 69km west of Warwick, 112km south west of Toowoomba, and 225km from Brisbane, the property is described as being in easy commuting range for a country lifestyle.

The property comprises a total area of 3818 hectares (9434 acres) held in two freehold titles and a small permit to occupy. 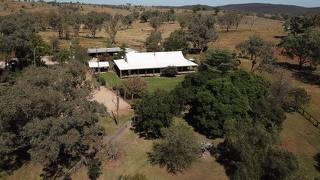 A feature of Allendale is its architecturally designed, four bedroom home.

Allendale has historically carried 6000 sheep. The enterprise has focused mainly on wool growing with emphasis on producing a high yielding, clean, soft handling fleece with a high staple strength. The country is also noted for its weight gains.

Allendale has been in the Smith family since 1965. Mr Smith is particularly well known in his former role as AgForce Sheep and Wool president. 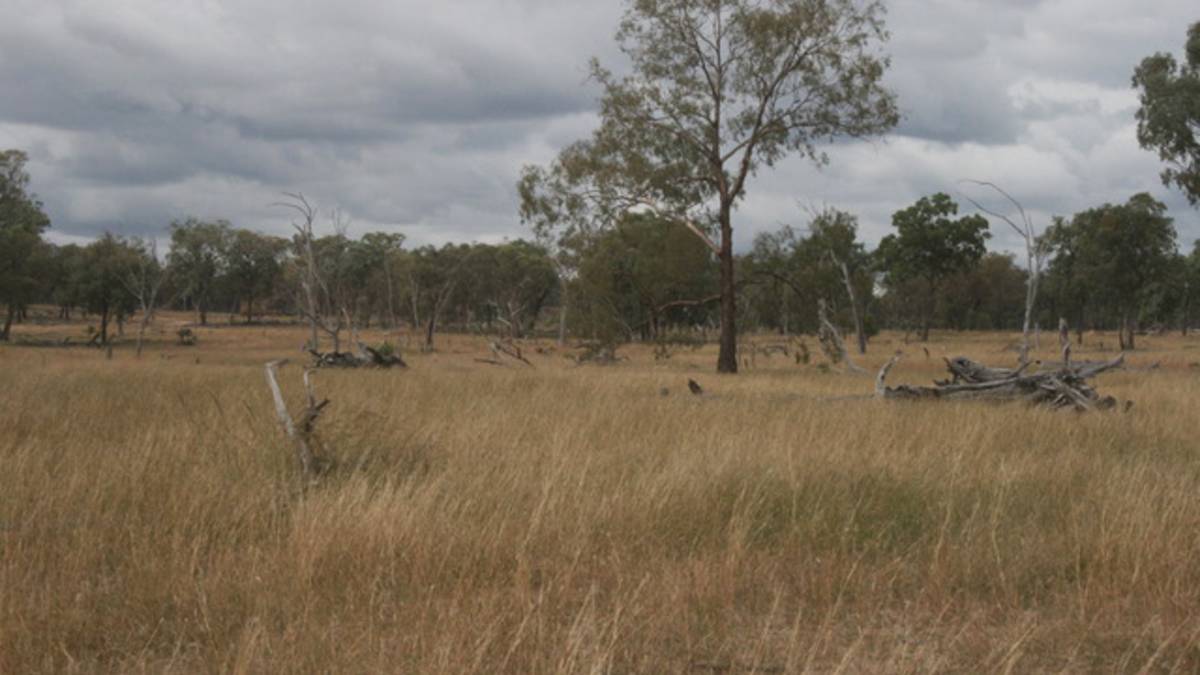 The country is mostly undulating, gently rolling hills running down to box and gum flats in the creek systems.

In recent years the property has been benefited from a new exclusion fence as part of the Gore Cluster Fence Group.

The country is mostly undulating, gently rolling hills running down to box and gum flats in the creek systems. The native pastures include blue grass, with prolific herbages in season. A PMAV is locked in for 87 per cent of the property.

Allendale is traversed by the Bodumba, Columba and Chain of Ponds creek systems with some semi-permanent water holes. There are also 44 dams spread across the holding. The average annual rainfall is 650mm. 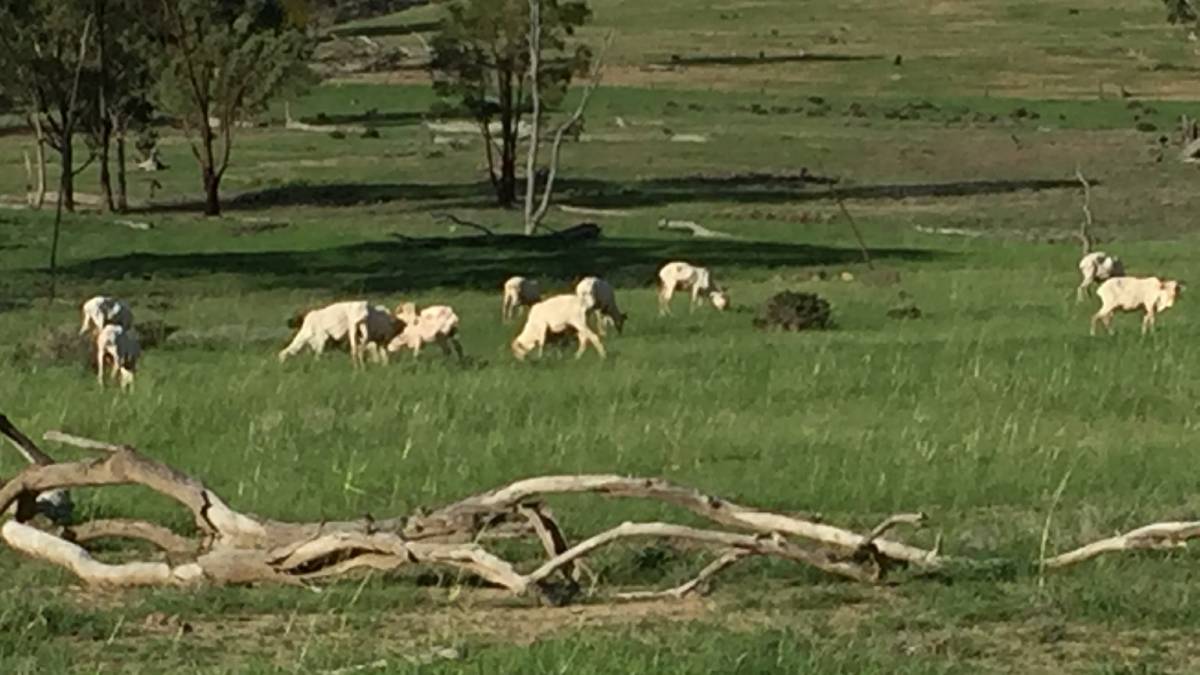 Allendale is divided into 15 main paddocks, four holding paddocks and has three laneways to assist with livestock management.

Structural improvements include a four bedroom architecturally designed timber home, which opens onto a large verandah, overlooking the easily maintained established garden. There is also an outdoor entertaining area equipped with a pizza oven and floodlit tennis court. 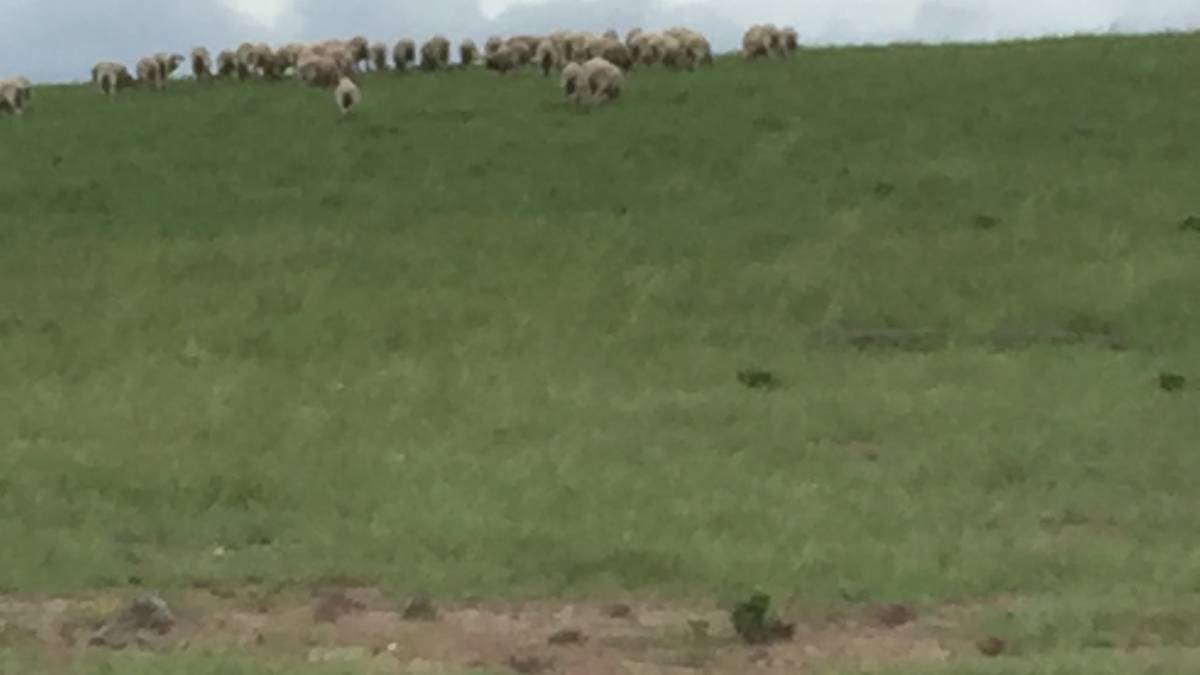 Other buildings include a five bay garage and workshop, two bay car cover, hay shed, workers quarters, plus a two bed refurbished building. The five stand raised board shearing shed has cover for about 700 sheep.

Allendale is listed for sale for $3 million.