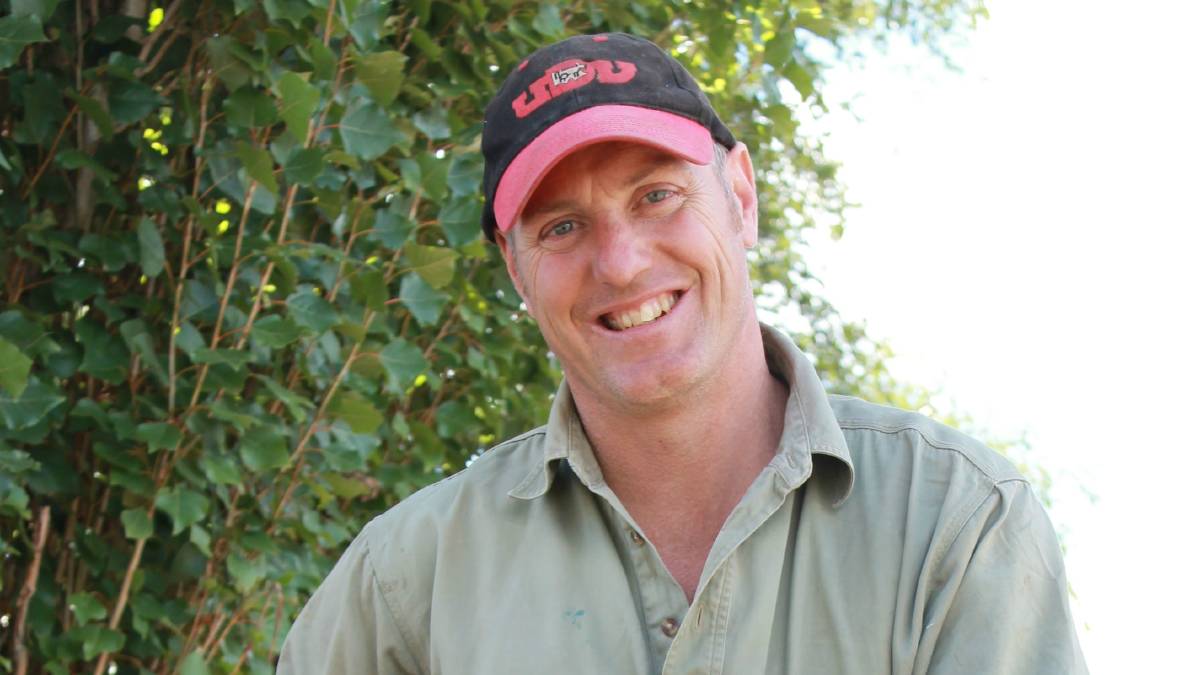 CLARITY NEEDED: Adam Jenkins, who was a member of the committee that drafted the JTT report, has called for clarity from the Australian Dairy Plan.

Both bodies representing Victorian dairy farmers have called for any formal consultation or a vote on a new advocacy model to be delayed.

Both bodies representing Victorian dairy farmers have called for any formal consultation or a vote on a new advocacy model to be delayed.

At the same time, a member of the committee responsible for designing a proposed industry structure says the process itself needs to be clarified soon.

The Australian Dairy Plan (ADP) had planned a mid-year vote on a new industry structure proposed by the Joint Transition Team (JTT).

While the JTT report was released on January 29, no deadline for submissions or consultation process has been announced, although Stock & Land understands it is close to being finalised.

But the coronavirus could derail consultation before it finally begins.

"I think it's extremely important to postpone the JTT and that's the message I have been feeding in through the chairs of the Australian Dairy Plan and the ADF," Mr Mumford said.

Mr Mumford said some social media interaction was possible but could not replace physical meetings.

"A Zoom meeting with 50 people in it is just extremely difficult to manage and unrealistic to manage so that everyone can speak," he said.

"That's why I think we, as industry, really do need to look at postponing the JTT in the interim.

"Now, it may push the timelines out by a few months, but I think it's extremely important.

"We can actually take a breath and we can all think about the problem a little bit more without timelines pressing on our heels."

"If the dairy farmers get sick, that's their business gone, it should be postponed like everything else," Mr Kerr said.

"We've cancelled our own meetings and are doing phone hookups but everyone knows how difficult they are with large numbers of people.

"It's too big an issue to leave to online.

"Use your brains, guys, stop trying to ram-road through something when you know everyone's in a vulnerable position.

"We've had no engagement apart from meetings we have organised ourselves."

A spokesperson for the Australian Dairy Plan did not rule out a postponement.

He did not answer questions about how people would be appointed to the committee tasked with consultation but said interviews were currently underway.

"In preparation for forming an engagement and design team, the Chairs of Australian Dairy Farmers, Australian Dairy Products Federation and Dairy Australia have been in active and productive discussions with industry organisations and commend the level of initiative and energy already being shown in each region and within each peak organisation," the spokesperson said.

"Of course, as the dairy industry manages a number of issues including the rapidly unfolding coronavirus pandemic, any of these engagement arrangements could change."

Adam Jenkins, who was a member of the committee that drafted the JTT report, was disappointed consultation had not begun earlier.

"It's really important when you come up with a plan or or recommendation of a restructure that we do consult properly and widely and I guess it has been a little bit disjointed from where the JTT landed and where we thought the next steps would be," Mr Jenkins said.

"Statistics show that you need momentum to continue with a project like this to make sure that, a), everyone is consulted properly and, b), you need to start moving ahead before it gets sidelined by other important issues such as the coronavirus."

Mr Jenkins said, however, that he hoped the discussion would continue and it was still important that questions around the process, including the voting arrangements, be answered.

"At some point in time, that's a process that the dairy chairs need to come up with and put out in the public domain; what is the voting, what are the next steps, so that everyone has got a clear timeline and understanding of what that looks like," he said.

"We need a strong communications plan well laid out that's continually monitored to get that right.

"Often when there's a void, people aren't sure of the information.

It's very similar the coronavirus about what's real and what's not.

"We need to keep coming back to that and keep running that out so people are all on on board."