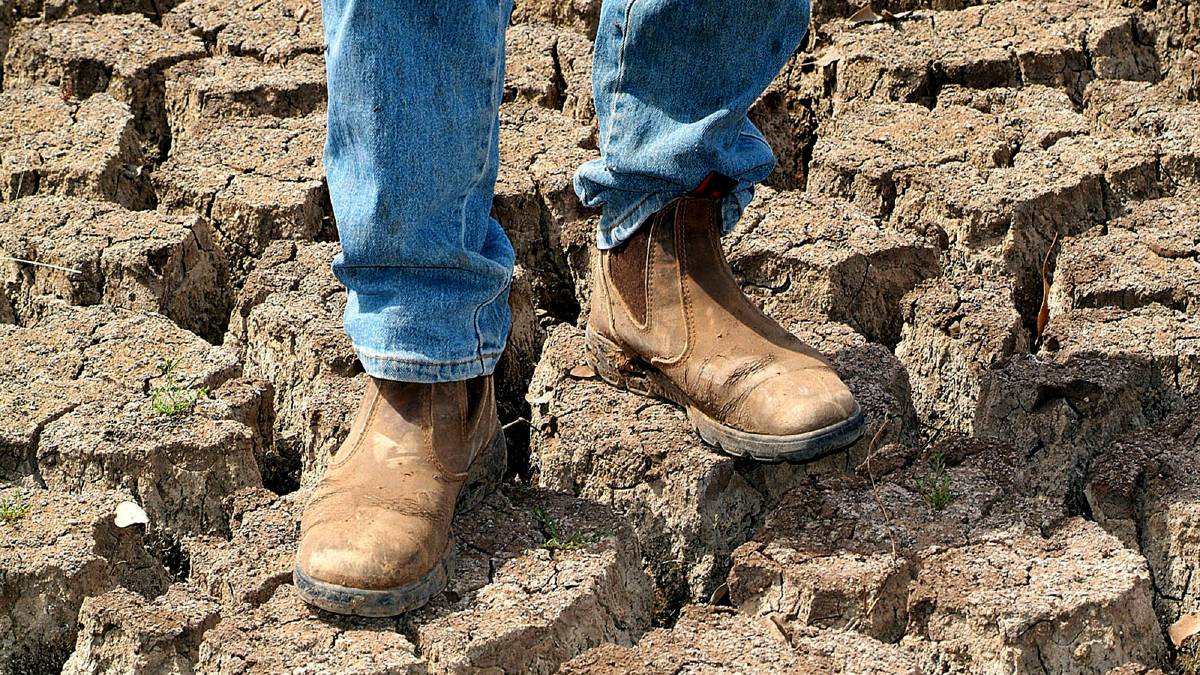 They're 10 major issues that are going to affect most farmers.

IT'S no surprise to see drought and water among the National Farmers' Federation's top 10 priorities for 2020, but climate change, workforce challenges and biosecurity funding are also on the organisation's hit list.

NFF chief executive Tony Mahar it was both a challenging and exciting time for agriculture.

He said drought was the biggest issue facing agriculture, which was why the NFF was looking to work with the government to implement its national drought policy.

"Many farmers continue to manage the implications of drought - even after rainfall, the recovery process will take some time," Mr Mahar said.

"Some farmers have endured years without a crop and an income. Graziers have greatly depleted livestock numbers."

However on a positive note, Mr Mahar said there had never been more demand for Australian farm produce across the world, with existing free-trade agreements bearing fruit and new deals set to widen export market access.

Securing a good free-trade agreement with the European Union and expanding Australia's relationship with India are two key trade goals for the NFF.

Mr Mahar was part of a delegation who recently took a top-to-bottom tour of the Murray-Darling Basin.

"The common theme was people want to maintain their communities," Mr Mahar said.

NFF reiterated its call to both Commonwealth and state governments to immediately implement all the recommendations from the 2018 MDBP Productivity Commission inquiry.

Mr Mahar also called for greater transparency around the outcome of the ongoing MDBP reviews and for their findings to be made public.

Climate change has dominated political headlines in recent months and Mr Maher said it was time to implement a national strategy on climate change for agriculture.

Workforce challenges have been flagged as a major concern for the ag sector. While there have been improvements made to visa arrangements in the past 12 months, the NFF wants the government to commit to a comprehensive national agriculture workforce strategy.

Mr Maher wants to see new income streams opened up to farmers, rewarding them for their "work as environmental stewards".

The NFF plans to tackle a raft of land management issues, including the control of feral animals and mitigating bushfire risks.

The biosecurity system is underfunded according to the 2017 Craik Review. The NFF backs the review's recommendation for a new biosecurity imports levy, to give the system a new and sustainable funding stream.

A review of both the EPBC Act and the RDC system round out the NFF's top ten priority list.

"We don't shy away from advocating on the big issues that matter to farmers," Mr Mahar said.

"Agriculture has a bright future. To realise its potential, industry and government need to work together.

"Government in particular must to commit to progressive policies that will set agriculture up to achieve that $100 billion goal."

- Review of the R D system