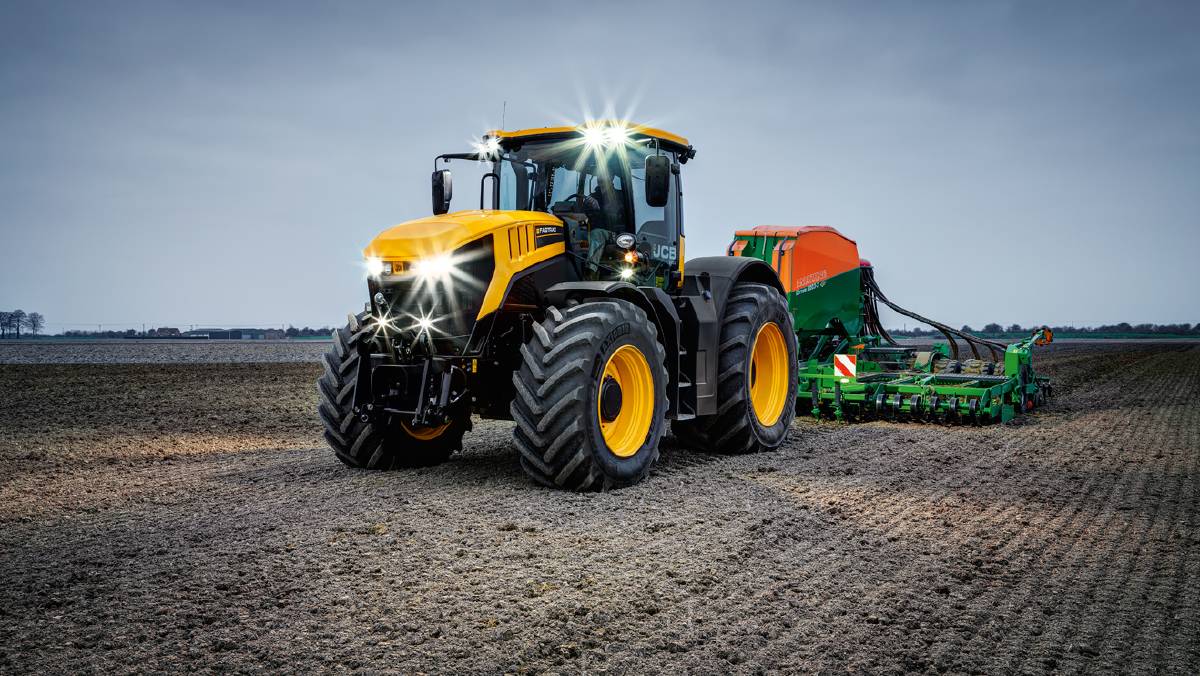 NEW TRACTORS: The new JCB Fastrac 8000 series was unveiled at this year's Agritechnica.

The company also launched the Fastrac 8000 series tractors, which feature a self-levelling front as well as rear suspension for the first time, increased operating weight, and new VF tyre options.

JCB regional sales manager for agriculture John Plummer said he was excited to see the new range, which was expected to hit Australian shores from July 2020.

"The 8000 series will get a full hydraulic suspension system on the front and rear which will offer improved ride comfort for the operator as well as improved capacity," he said.

"The changes are well suited to the high-speed, high-output use Fastracs are put to in Australia."