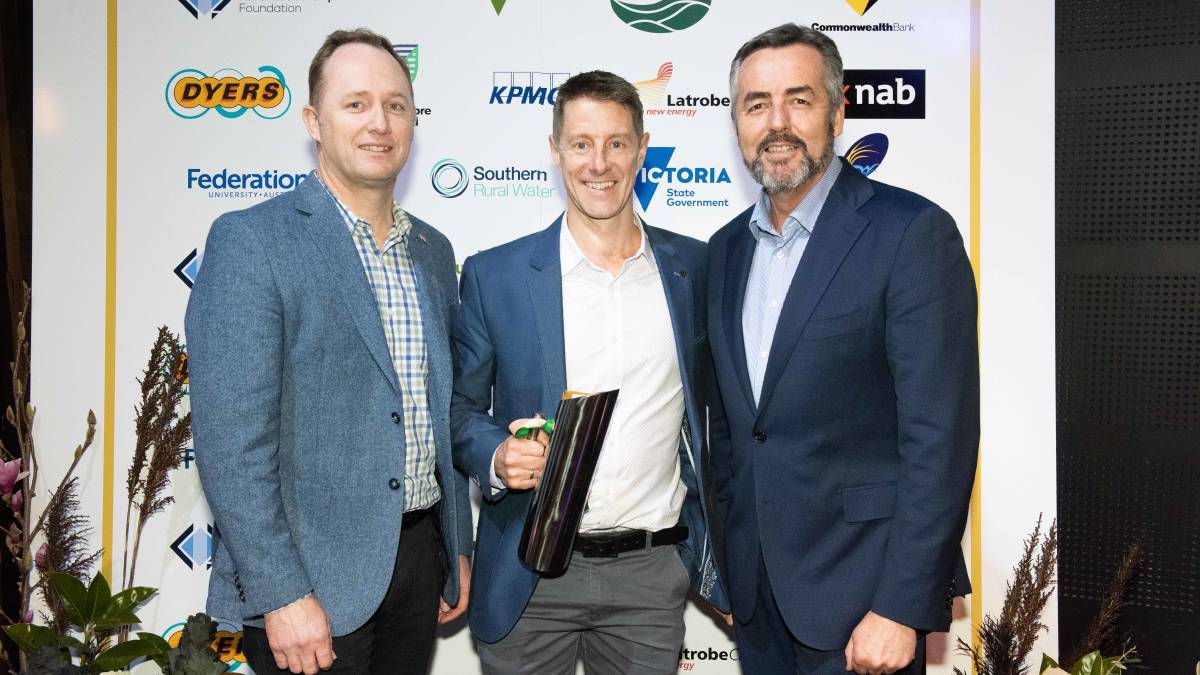 Flavorite, one of Australia's biggest suppliers of hydroponic tomatoes, was awarded Gippsland Agribusiness of the Year

Hydroponic tomato empire Flavorite was crowned the Gippsland Agribusiness of the Year on Friday.

Around 200 people at the inaugural Food & Fibre Gippsland Excellence in Agribusiness Awards Gala Dinner heard how the Nichols and Millis families have revolutionised the tomato business in Australia.

Their investment in glasshouse technology has taken the business from a cottage industry to a major supermarket supplier and one of the top four players in the country in its category.

Currently employing 350 staff and growing, Flavorite has plans for expansion into other products.

Daniel Johnson from Johnson Poultry was named Young Agribusiness Leader of the Year, recognising his efforts in establishing the first broiler farm in the Wellington and Latrobe region, that is now potentially one of the leading poultry farms in Australia - and the only one owned by someone under 45.

Daniel is 32 years old and in the eight years prior to launching Johnson Poultry, he worked and travelled the globe to gain insights, adopt and adapt technology to create what is now a world-leading operation that holds a significant contract with Inghams.

Others to win awards at the inaugural event were: