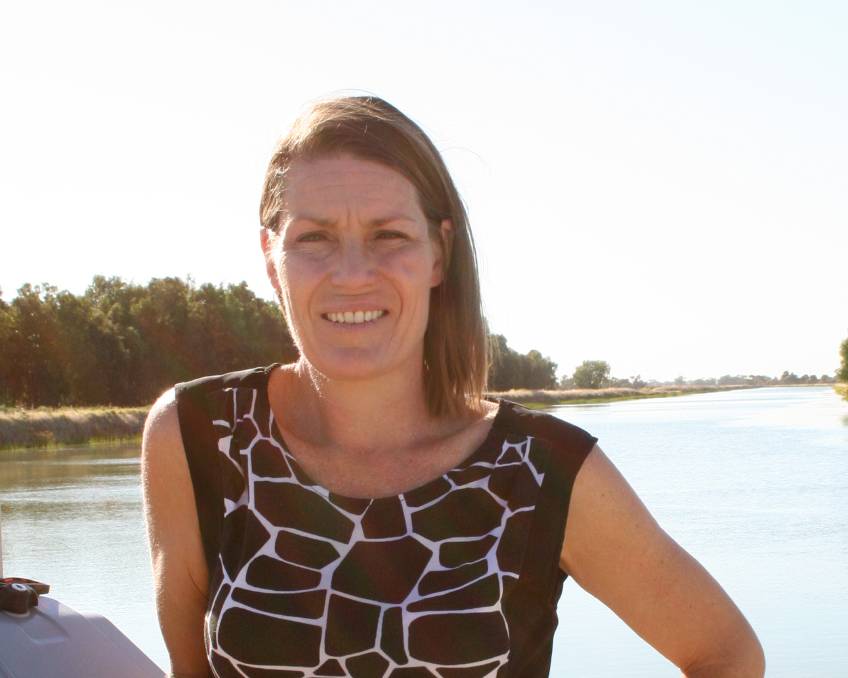 The Nationals could be left without a NSW Senator for the first time.

The Nationals are lashing out at their Liberal Coalition partners as a ballot box preferencing controversy, which threatens the Coalition agreement, and could leave NSW without an a Nationals member in the federal Upper House for the first time.

NSW Nats chairman Bede Burke has taken the extraordinary step of writing to party members instructing them to abandon the Coalition ticket and number Nats candidates Perin Davey and Sam Farraway above Liberals on the Senate ballot paper.

"Supporters of Liberal Senator Jim Molan have taken it upon themselves to campaign for a 'below the line' vote, which in our view, breaks the Coalition agreement and seriously harms the chances of a Nationals Senator being elected," Mr Burke said.

"That is why we are asking you to vote below the line on the Senate ballot paper, for the Nationals' Perin Davey and Sam Farraway."

Liberal volunteers have been recorded at polling booths showing voters how to vote below the line on the Senate ballot paper to preference Liberal MPs Hollie Hughes and Andrew Bragg over the Nats.

The Liberals and Nats had agreed to run a joint ticket in the NSW Senate vote, which has Hollie Hughes and Andrew Bragg in the one and two spots on the how-to-vote cards which are handed out polling booths, followed by Ms Davey and Mr Molan at three and four.

While Ms Davey is been left with a fighting chance in third spot, the Liberal push to raise the vote of Mr Molan reduces her election chances.

"I want to get in and I understand Jim wants to get in too," Ms Davey said.

"But if Jim does get in, it will be at the expense of the Nationals, not the Liberals. That's a cause for concern if people want to a NSW regional voice in parliament."

Mr Burke said in his letter to members that Mr Molan's supporters had forced the Nats into their stance.

"We are left with no choice but to follow suit and actively encourage everyone to vote below the line for The Nationals' Perin Davey and Sam Farraway. This is the only way to guarantee our communities have a voice in the Senate," he said.

A Nationals member from southern NSW was critical of the party's efforts to promote Ms Davey.

"Her campaign hasn't been given the priority it should have. We need to make sure we have a regional voice in the Senate.

"She is the only senate candidate located in western NSW and we need someone who understands water, telecommunications, education and health."