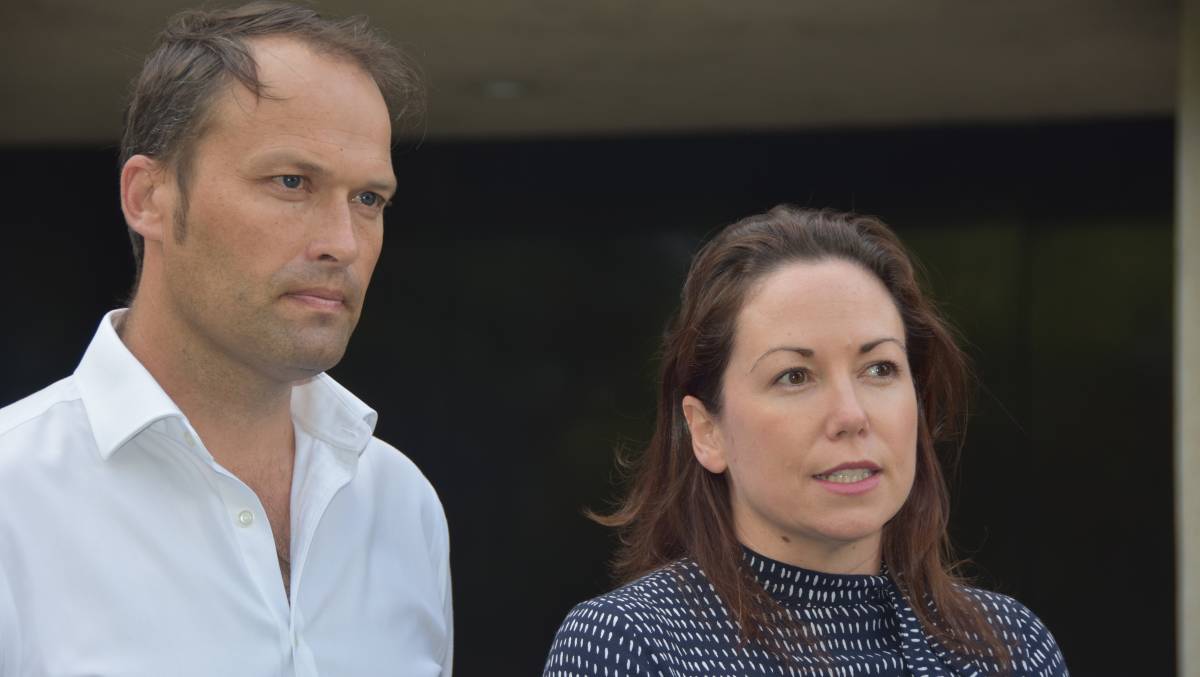 Is the threat of animal activism as big as we first thought?

Agriculture Minister Jaclyn Symes has sought to allay fears the state is facing a rash of animal activism, trespass and protests.

Ms Symes agreed to back a National Party push for a parliamentary inquiry into animal activists but said she wanted to put protestors' actions into context.

"I know there is a perception that these activities are prevalent and common," Ms Symes said.

"Over the past 12 months, there have been no reports of violence or damage to property, from animal activists."

In metropolitan Melbourne, there were six instances of trespass in the south, with seven reported protests in the north and west of the city.

Victoria police Agricultural Liaison Officers agreed that the level of activism was low.

Sergeant Tony Keely, Kerang, said there had been no reported incidents in the area.

"It's not to say that it hasn't happened, but there isn't even anecdotal evidence to say it has," Sgt Keely said.

"We are always mindful that farmers could be the victims of this sort of behaviour."

Detective Sergeant Paul Harrison, Mildura, said he did not know of any incidents in the area.

"We've been fortunate at this stage, but that's not to say it's not coming," Det Sgt Harrison said.

He said the most significant instance of trespass in the area related to illegal hunting.

"The intent is that we get some results and get in front of these activists, instead of being reactive," Mr Jochinke said.

"We have been a soft industry; this is something we have never faced before."

Mr Jochinke said the industry would like to see on-the-spot fines, for anyone who entered a property without being invited.

"That way we don't have to rely on the court system to adjudicate," he said.

It appeared there was a breakdown when it came to the penalties imposed by the courts.

"We need to ask the question, what do we have to do to use those laws, so we can send a message to extreme activists their antics won't be tolerated."

The sector also needed to make sure it was transparent and having a robust discussion around what it did.

"We need to ensure people are doing the right thing, but we need to tell the story about agriculture," he said.

The close connection between the consumer and farmer was no longer there, so it was up to the industry to find ways to reconnect.

"We have to tell the story of how we produce food and fibre better than anyone else," he said.

Ms Symes said there was extensive legislation and significant penalties available to the courts, to deal with animal activists.

"I think that a more wholesome debate on this would produce better outcomes, rather than confining it to an inquiry that looks at this issue, through a law and order lens," Ms Symes said.

Ms Bath said while the opposition had accepted government modifications to the terms of reference, it had only come to the table when its hand was forced.

"Our farmers are the frontline of the agriculture industry, and though Ms Symes has tinkered with the words, the inquiry must still address the issue of 'on-farm' illegal trespass and inadequate penalties," Ms Bath said.

"It is important that this inquiry delivers recommendations to change legislation to provide the protections law-abiding farmers need and deserve."

Ms Bath said she was sceptical of Ms Symes' call for education and awareness as a means to protect farmers.

"While the Minister's focus is on 'education and awareness raising' as a means to 'protect and support our farmers', they will not deliver the changes the industry needs," she said.

"The reality is this inquiry still must centre on fixing farm trespass laws and strengthening penalties to act as a real deterrent.

Ms Bath said the Liberal-Nationals would not stand for any attempt by the government to diffuse the inquiry, and its recommendations, to placate inner Melbourne voters.

Ms Symes told Parliament she was concerned the terms of reference for the inquiry were too narrow.

"While we, as a government, welcome an inquiry into these matters, it was my concern the terms of reference were too restrictive because they related to just on-farm activities and squarely focused on the law and order response," shesaid.

"I am absolutely of the view that the parliamentary inquiry should not be restricted to legislative reform but is able to examine all measures that may be effective in preventing, deterring and responding to illegal animal activism activities."

The Economy and Infrastructure Committee will report by November 28.