On the final day of Stock & Land Beef Week, studs from South-West Victoria and South-East South Australia opened their gates. 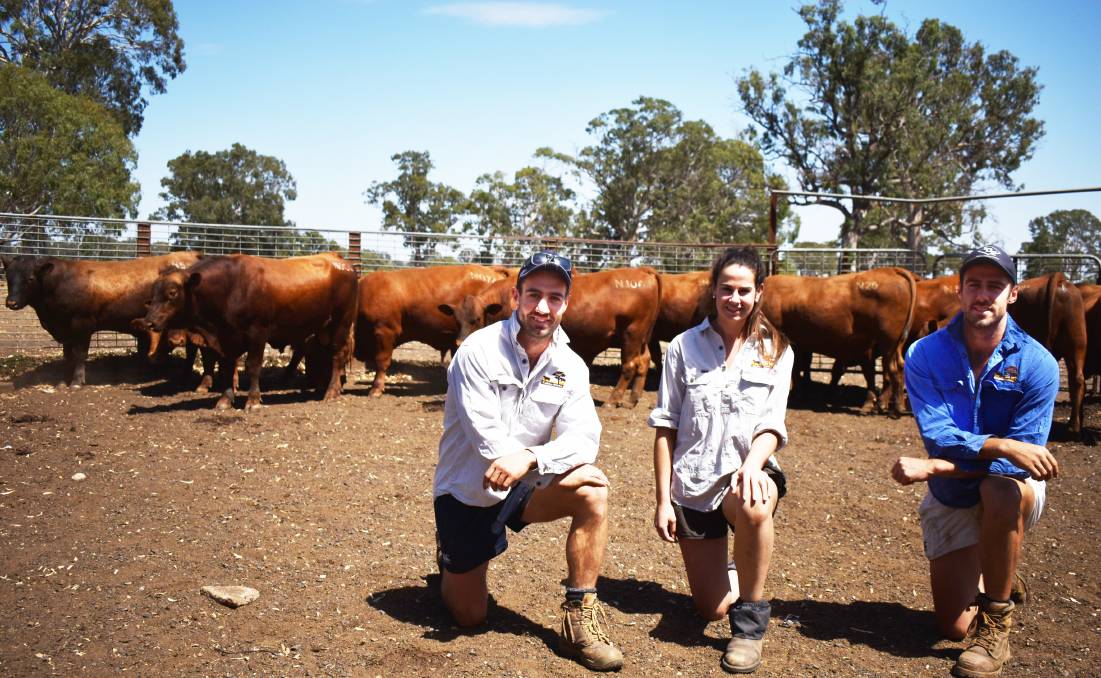 After a big nine days, Stock & Land Beef Week has come to an end.

Studs in South-West Victoria and South-East South Australia closed the event, opening their gates on the final day.

And it was the biggest day of the nine, with 30 studs opening their gates, including a group at the Mount Gambier Showgrounds.

Were you there? Have a look through our gallery above to see if we snapped a photo of you.