A subtle technology change in the growing cages used by many of NSW's Sydney Rock oyster growers is showing significant upturn in production figures. 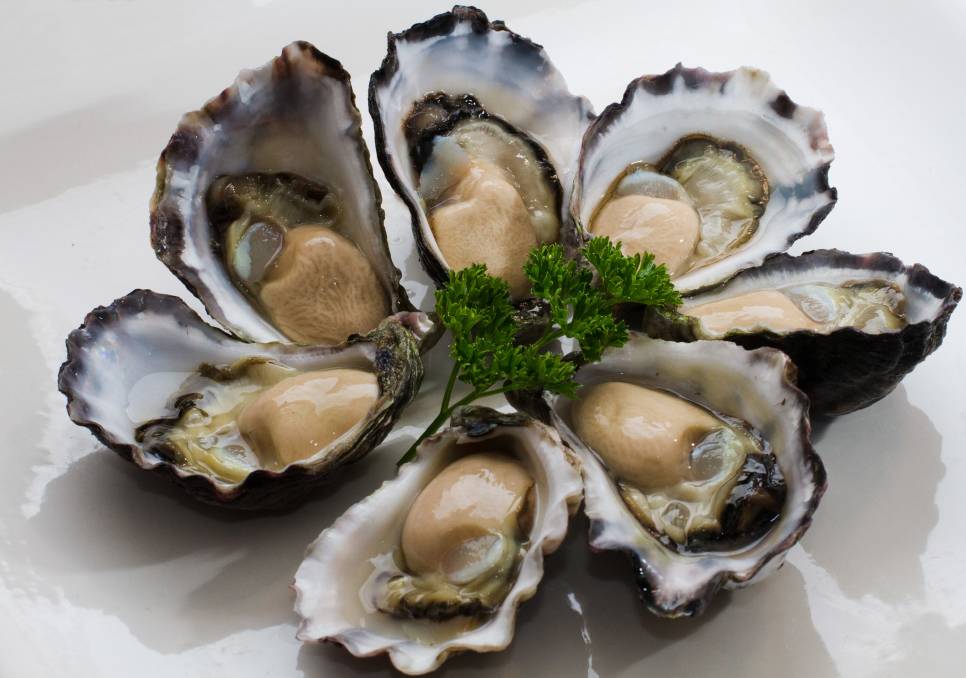 A subtle technology change in the growing cages used by many of the state’s Sydney Rock oyster growers is believed to be the primary reason behind a significant upturn in production figures.

According to the NSW Department of Primary Industry’s oyster manager Steve McCorrie, this year's production is up more than 6 per cent.

A new floating cage system has been embraced by farmers, especially on the South Coast of NSW.

The Sydney Rock Oyster is considered a rare oyster in worldwide terms.

It grows primarily up and down the NSW coastline and in the far south of Queensland.

The Sydney Rock is a smaller, slower growing oyster than the Pacific Oyster from Tasmania and South Australia but is considered by many foodies to be the finest tasting oyster in the world.

This means the oysters are out of the water twice a day on low tides.

“Using the floating bags I am getting fabulous growth rates and virtually zero mortality rates on vast areas of the farm that we used to leave fallow because oysters just didn't grow or had super high mortality rates,” Sam said.

RELATED: The world is their oyster

“Initially we were hesitant to use the floating bags because on the surface they seem more labour intensive, but we have found them to be so productive that it becomes an obvious choice.”

The floating bags are about the size and dimensions of a standard pillow and they are clipped on to a long line.

The oysters are grown sub-tidally – constantly under the water – for a period of about one month.

However, Sam is also cautious.

“Oysters grown In this way will eventually be fouled by weeds, worms, corals or other marine growths,” he said.

“So to avoid this happening the bags are manually turned upside down where their float holds them out of the water and they are allowed to dry for a few days until the fouling is controlled and the process continues.”

The story Shucks, it’s in the bag first appeared on The Land.