MAV raises questions on the suitability of Victoria's rating system

Victoria’s peak local government body has backed calls, by the Victorian Farmers Federation, for a full-scale investigation into council rates. 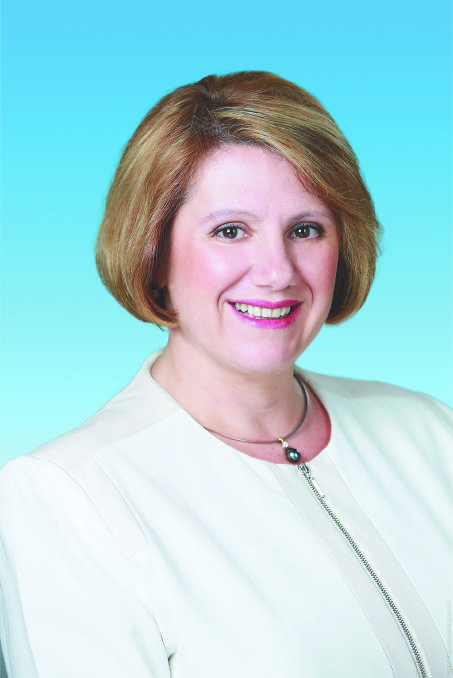 Municipal Association of Victoria president Councillor Mary Lalios said the organisation supported a proper and vigorous debate, on whether or not the current model remained the best and most appropriate system.

Both the State government and opposition have promised a review of the rating system after the Victorian Farmers Federation described it as “broken.”

Farmers have been slugged with rate increases of up to 40 per cent, after a property revaluation.

“We share farming community concerns that revaluations have caused unexpected increases to some farm rates this year,” Cr Lalios said.

“When massive spikes occur from year to year, it becomes hard for all ratepayers to budget for and pay their rates.

“We would hope any proposed inquiry into farm rates is extended to the whole rates system, which is in need of a comprehensive review.”

She said there was a broader question on whether the current rating powers remained a suitable rating model, for rural communities.

“The current model has been in place for almost 100 years.

“We want to work in partnership with the government elected on 24 November to ensure a funding system for local government that delivers fairness and equity to all,” she said.

The State government and Opposition have both promised a rate review.

“You see that cap is not being applied uniformly, across the categories, which drives the major inequities,” Mr Walsh said.

“We said we would start the rate review in the first 100 days, have an interim report, by the middle of next year and most definitely a final report by the end of the financial year.

“If you just have an open-ended inquiry, and you don’t put any timelines in there,  there is no imperative on councils to put submissions in and do something

“So won’t have done any good.”

“If you can get more population out there, you can get more economic activity into those regions, and you will actually increase the rate base and improve the viability of councils,” Mr Walsh said.

If elected, the coalition would apply the 2.25 per cent rate cap to all categories, while the review was underway.

Ms Pulford said an inquiry would begin, “reasonably early in the New Year.

“It will need terms of reference, a sense of a scope for the inquiry before we can set an end date,” Ms Pulford said.

“When our farmers are placed under immense pressure because property values have caused rates to go up, its a pressure for which there is not an obvious solution.”

Cr Lalios said the sector was disappointed that a two-year review of the Local Government Act, undertaken by the State government, missed the opportunity to examine whether the current property rates model remained the best and most appropriate to use.

“Central to the current model are the principles of fairness and equity,” Cr Lalios said.

“Simply shifting the burden from one group of property owners to another group does not resolve the affordability challenges, particularly in rural communities.

“This year we’ve seen some concerning distortions caused by property revaluations that have left some farmers facing significant increases in their rates.”

A review should also include an examination of appropriate levels of funding provided by the Commonwealth to local government.

“Yet councils manage $428 billion in local infrastructure, including three quarter of the nation’s road network.

“A stable federal funding stream is needed for local government that helps to ease the burden on rural communities,” Cr Lalios said.

The MAV said the Commonwealth provided a range of funding that could assist councils with their local road maintenance responsibilities, including:

A three-year freeze on indexation (2014-2016) resulted in Victorian councils missing out on $200 million in grants.

Local government nationally was seeking restoration of core Commonwealth funding to the 1996 level, equivalent to an increase of $1.75 billion to $4 billion nationwide, each year.

Roads to Recovery funding was doubled in 2015-16, as a one-off, funded through the reintroduction of the Federal fuel excise indexation.

At the State level, road funding was predominantly provided to VicRoads for state-managed roads.

The $160 million Country Roads and Bridges program concluded in 2015, after providing $1m, every year, to 40 rural councils, over four years.

Rural shires had a limited capacity to self-fund road improvements, including for higher productivity freight.

The VFF has asked for $6.2 billion to be spent on roads.

“We welcome the Coalition’s election commitment to provide an additional $1 billion for country and regional roads to help improve road safety.”

The Premier, Dan Andrews, said a re-elected Labor government would “take the fight up” to Canberra, to ensure Financial Assistance Grants were never frozen again.

“The three-year freeze of these grants, by the Abbott-Morrison-Turnbull government, has placed enormous pressure on council’s finances, costing regional councils around $40 million a year,” Mr Andrews said.