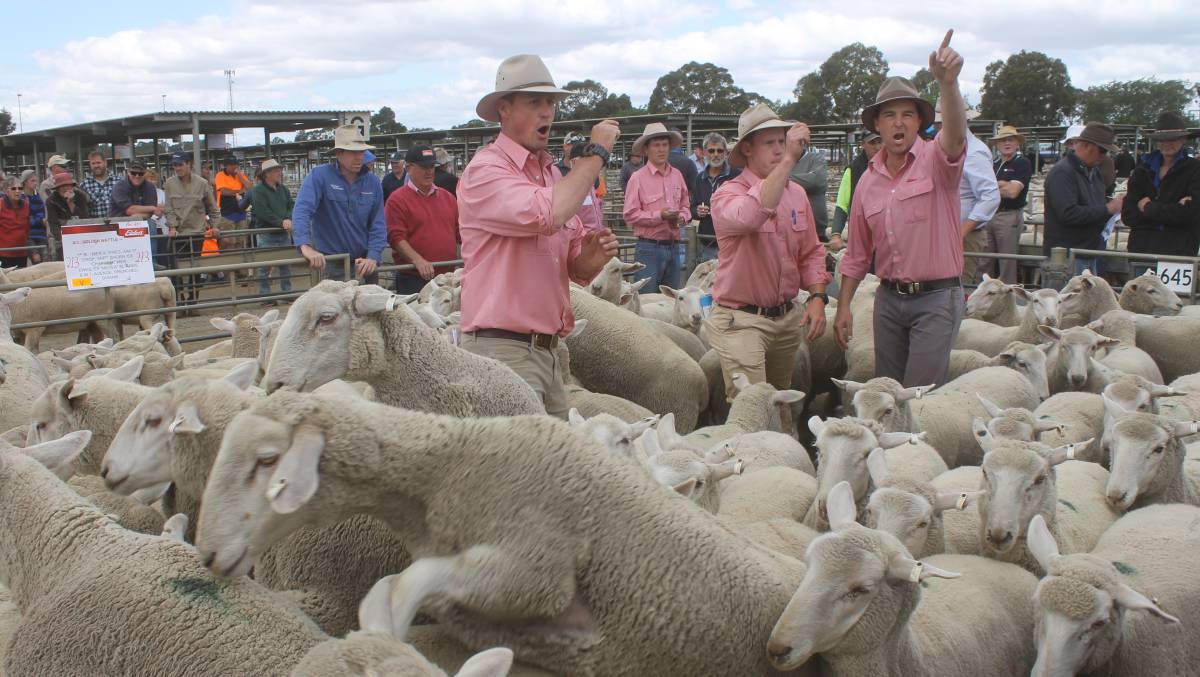 Young ewe prices were nudged slightly higher to a seasonal high at the first of Bendigo’s annual crossbred ewe sales.

Young ewe prices were nudged slightly higher to a seasonal high so far of $326 a head at the first of Bendigo’s annual crossbred ewe sales.

The sale of 17,000 was attended by a much smaller gathering of participating local buyers and lack of depth in the traveling gallery particularly from the west and southwest of the state.

The market toppers were a thumping pen of 129, bred at Prairie by Allan and Janine Wiltshire.

Most other first-draft pens from other district breeders made $265 to $292 a head while younger and smaller grown models, which struggled at times for interest, made $200 to $250.

A feature in recent years of this Elders and Landmark conducted sale has been the outstanding displays of the current season’s ewe lamb-drop. This year was no exception, although sadly it marked the end of a breeding era with the final presentation of the Manobar ewe lambs from the Berryman family, Moama, NSW who have sought a change to farming operation.

The Manobar ewe lambs, which were bred ex Alma-blood Merino ewes by Houlden BL rams, made in their final appearance $264 a head while AD & RL Gawne, Boort sold at $266 and $200 a line 205 ewe lambs ex Riverina ewes by Bayliss BL rams.

Other lots of ewe lambs also suitable for an early-Autumn joining made $200 to $254 a head while backgrounder ewe lambs were mostly sold from upwards of $150 a head. 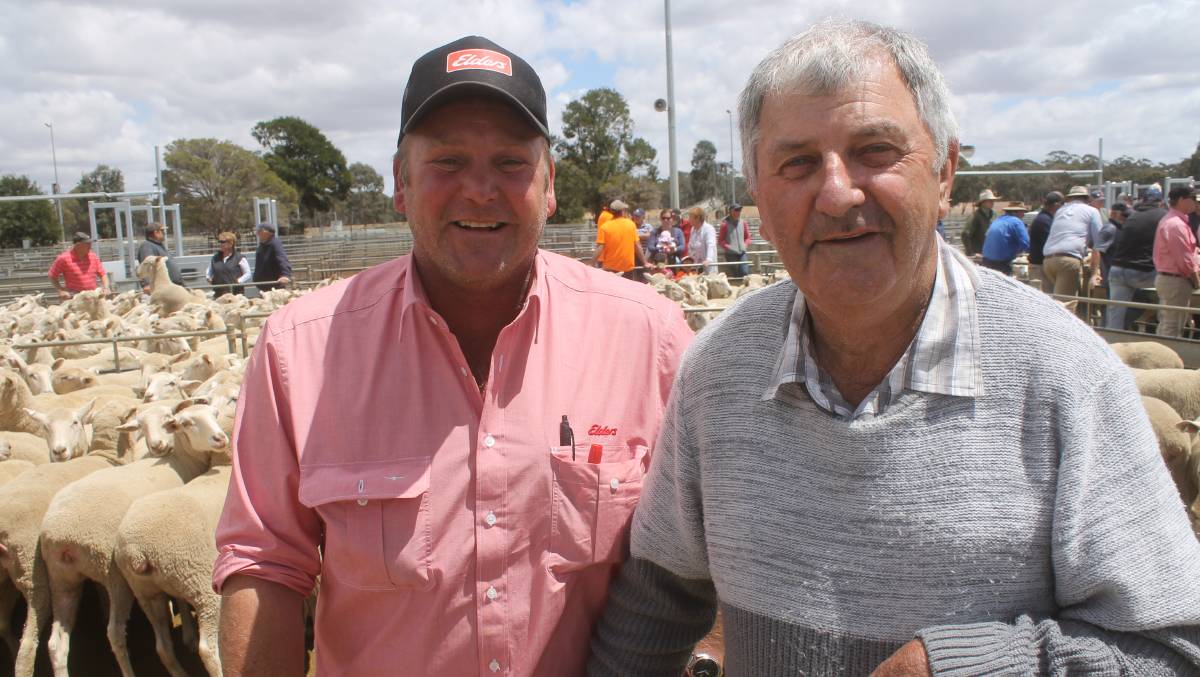