There are less farms in Australia, and they are getting bigger and becoming more expensive. So is it still possible for young people to get on the land, or is it just a dream?

Is farm ownership, like home ownership, becoming an unattainable dream?

Speaking to a crowd of over 100 predominantly young people, Mr Cornish said the farming landscape had changed dramatically in the last three decades, and it had made it harder than ever for young people to get on the land.

Quoting data from the Australian Bureau of Agricultural and Resource Economics (ABARES), he said in 1990, there were approximately 84,000 broadacre farm owners in the country, and in 2017, there were only 50,000, a decline of 41 per cent.

Farms have also been getting bigger.

Farm owners are also getting older.

The average age of an Australian farmer had risen from 53 years of age in 1990, to being 61 years of age today.

He said farm succession had also changed in that time.

“We’re no longer in the situation where the oldest son gets the farm, instead in most cases, it’s divided fairly, and for that to happen you need capital within the business,” he said.

He said in 2005, he used to say for a farm to be sustainable, it needed at least $5 million in capital, but today he believed that had risen to $8 million per family.

“So, there are less farms, they are bigger, and more expensive, and farmers are holding onto them for longer,” he said.

“What does that mean to you guys with your goals and aspirations to be involved in this industry?

“Is farm ownership, except for the lucky few, something that will just be too hard for the majority, or do we need to start thinking outside the square on how we can achieve our career goals in ways that might not include land ownership?”

He said it was these questions that the industry needed to focus on.

“Normally when asking what the future of agriculture looks like, we usually talk about the technology and systems that we might use,” he said.

“But I think the conversation should surround how we engage the next generation into the industry.”

These questions were put to a panel of industry experts. 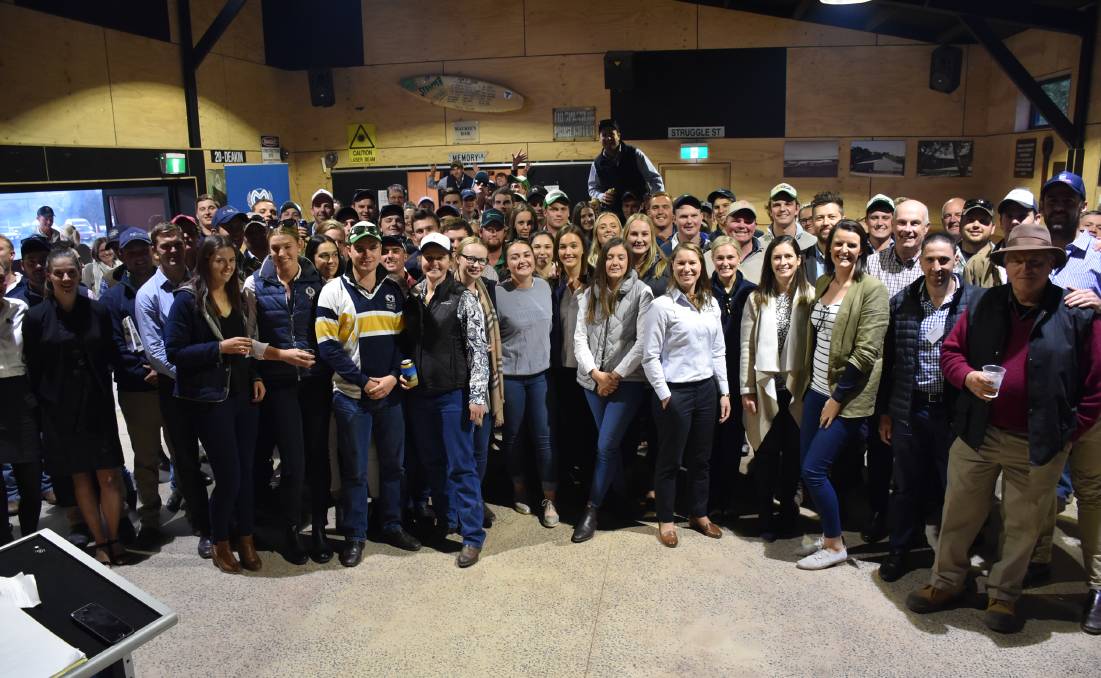