CELEBRATING the Chrome Sheep Stud’s 10th anniversary, a total of 585 rams went under the hammer, achieving a solid clearance of 476 rams on the day.

CELEBRATING the Chrome Sheep Stud’s 10th anniversary, a total of 585 rams went under the hammer, achieving a solid clearance of 476 rams on the day.

Stud principals Matt and Tanya Tonissen, Hamilton, welcomed buyers from as far as NSW and South Australia, and the annual auction was well attended by a strong contingent of local long-term clients.

Notably one of the largest single vendor ram sales in Victoria, the Tonissens’ Chromedale maternal composite rams were the feature breed with 334 rams offered and 294 sold, with an average of $1430.

The top-priced Lot 20 Chromedale ram fetched $3400 and was well bid for by long term clients, Alistair and Nicole Rentsch, Penshurst.

Purchasing both Lot 1 and Lot 4 of the Chromedale rams for $3100 each, Mr Boilieu said the rams presented a good frame, were well covered, and “good numbers in yearling weights”.

As manager for Mr Hughes property, Mr Boilieu said he was “very impressed” with how well the Chromedale bred lambs finished in a dry spring last year, and noted the ewes are ‘very good mothers’.

With the Chrome Sheep Stud’s focus on the commercial prime lamb producer, a number of Perendale, Coopworth, Icon Southies and Icon Poll Dorset rams rounded out the auction.

Speaking after the sale, stud principal Matt Tonissen said that while it was one of the ‘tougher’ sales they had had with a dry September, he was happy with result.

To match supply and demand an extra 20 rams were added to the sale catalogue Mr Tonissen said.

Mr Tonissen said he was pleased how well the Chrome Sheep Stud’s own Chromedale branded composite ram unique to the stud was being received by buyers both locally and from interstate. 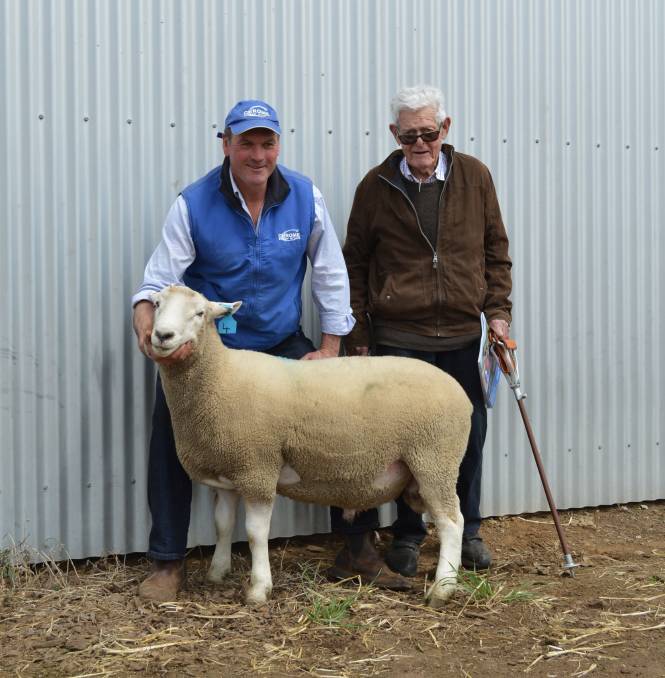 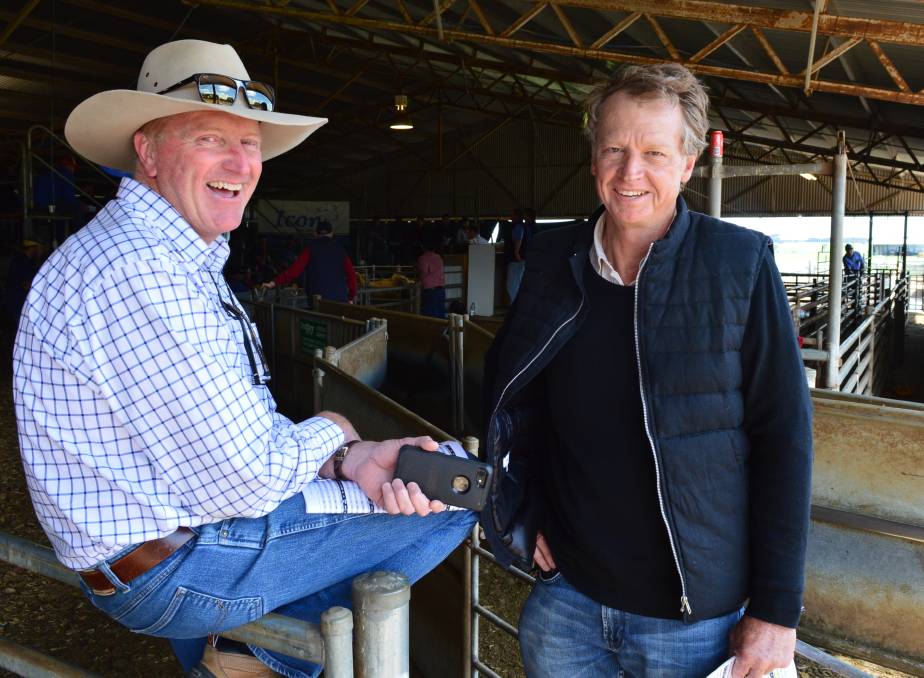 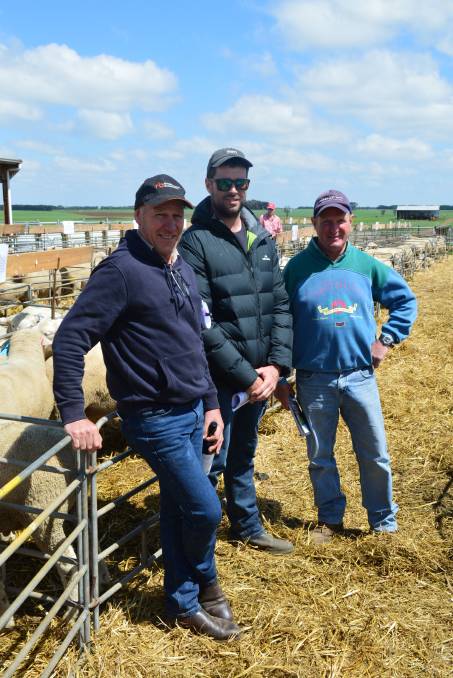