Friday's Ballarat yarding had the best run of yearling and weaned heifers seen for some time.

The trumpet played the last post for the old Ballarat saleyard, Friday, with the next store sale being held in CVLX’s new complex at Miners Rest next month. 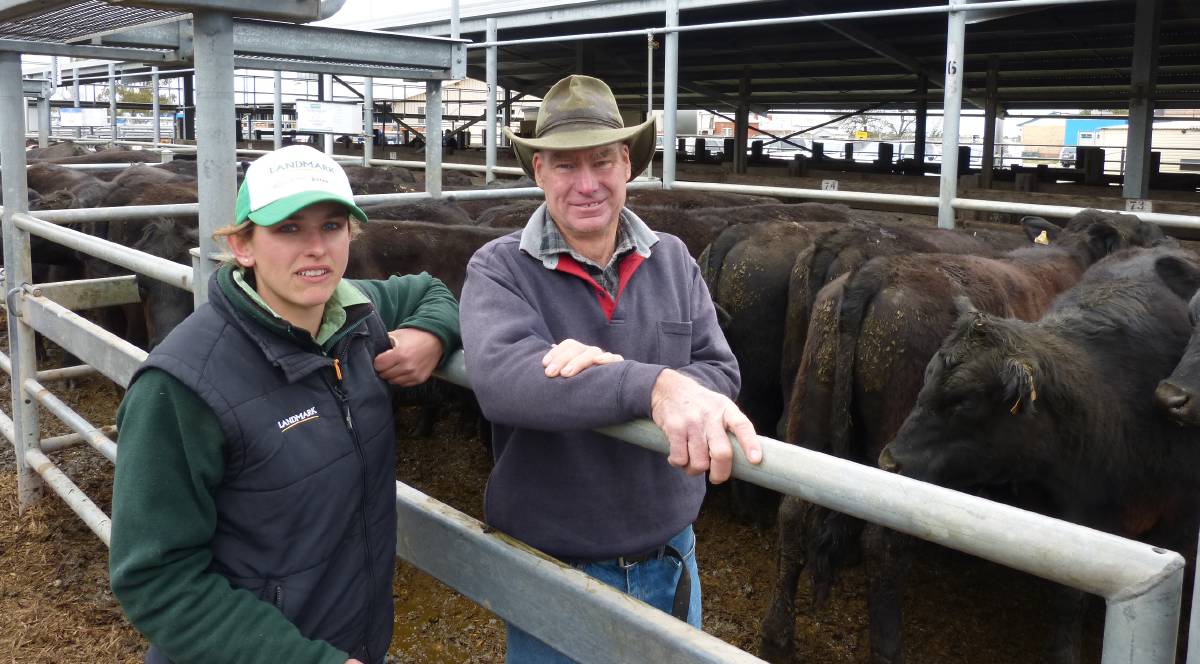 Landmark agent Liz Dridan was with her client, Ian Collins, Glenlogie Family Trust, at Ballarat, Friday. Ian sold 23 Angus steers, 473 kilograms, for $1530 for one of the day's best sales.

Agents offered near on 3000 head, which included 303 cows and calves, several pens of joined females, and lots of steers and heifers.

There was some very good quality yearling steers and heifers penned, which sold at firm to dearer rates, but making up a good percentage of the yarding was many plain and lighteweight cattle.

A few small pens lots of bullocks were the first cattle offered at Ballarat in the last sale of the old yards in the town centre. 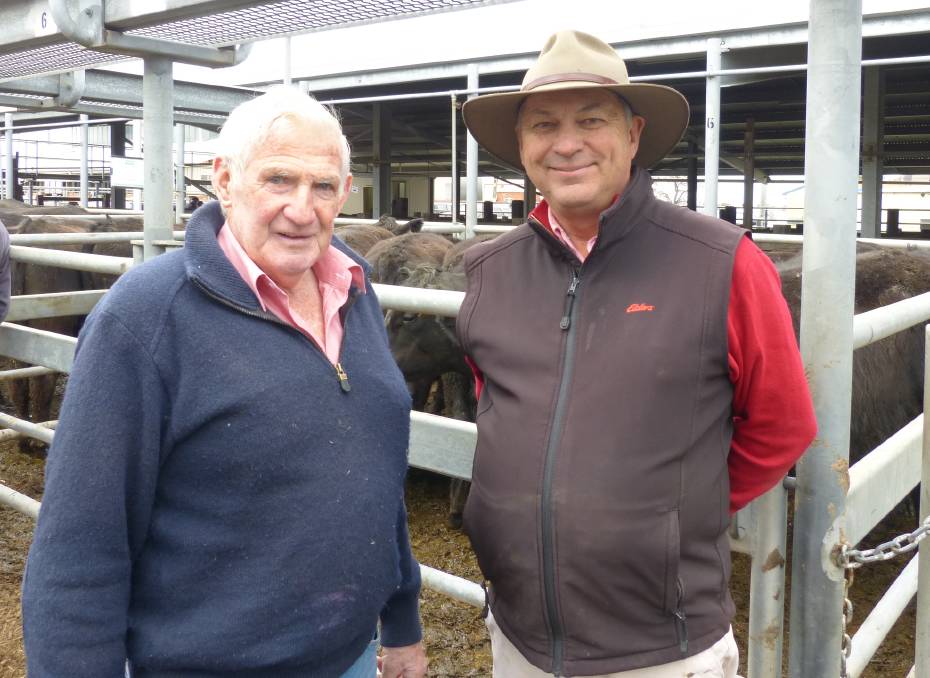 Bullocks sold from $1700 to $1860, most likely going for slaughter. Yearling steers sold mostly at firm rates, compared to one month ago, and several sales of steers with 2 teeth sold between $1100 and $1510, mostly equal, too.

Younger steers sold to very mixed trends with some sales equaling up to 320c/kg, but many sales were noted equaling 245 to 290c/kg lwt.

One of the best sales of weaned steers was for 23 Angus steers, 407kgs, of Daelroem Angus. These high quality steers sold for $1280.

Plenty of weaned steers sold between $700 and $980, but it was noted that at least one pen was passed in.

With a big inlfux of northern cattle, came plenty of lightweight and plain condition steers. Prices were generally cheaper for these with most selling from $230 to $580.

One big yearling heifer, 570kgs, sold for $1360, but the best competition was for a large offering of fat yearling heifers. These sold mostly between $940 and $1205, making many producers very happy.

Many pens of poor condition and very light weight heifers sold from $125 to $450, which was quite a bit cheaper.