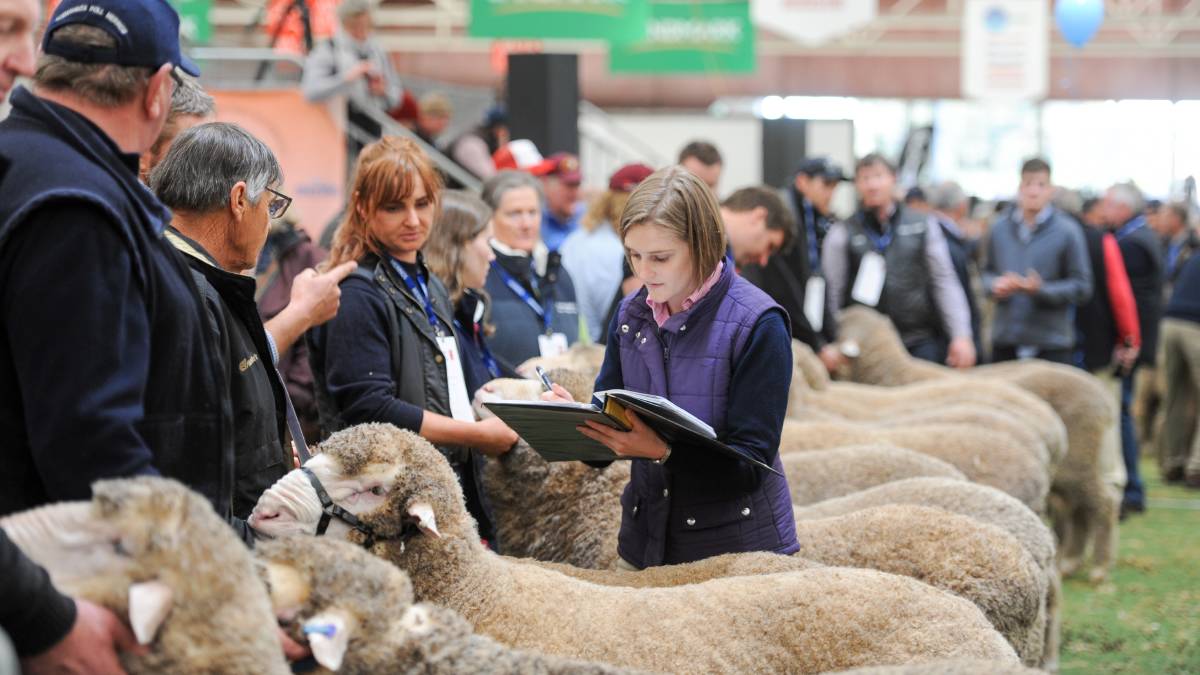 Research scientist Jo Newton has been selected in the list of 100 Women of Influence.

Agriculture Victoria research scientist Jo Newton has been included in a list of 100 Women of Influence.

Agriculture Victoria research scientist Jo Newton has been included in the Australian Financial Review’s 2018 list of 100 Women of Influence.

Dr Newton was described in the list as being “dedicated to partnering with farmers to build the trust necessary to take the science out of the lab and onto the farm”.

Her day job as a dairy genetics research scientist plays an important role in the growth and improvement of the industry, but she was also recognised for her extracurricular involvement, including with the Youth Voices Leadership Team, a new mentor and support group for youth in agriculture, which she is the inaugural chair of.

Earlier this year, she was also awarded the RASV Emerging Leader in Victorian Agricultural (ELVA) Award.

In 2017 she won the Dairy Research Foundation Emerging Scientists Award and in 2018, an Endeavour Postdoctoral Research Fellowship.

And Dr Newton is a city convert that doesn’t come from an agricultural background.

She went to school at Tintern Grammar, and credits the school’s working farm, Tinternwood, for introducing and empowering students into careers in agriculture.

Her inclusion in the list of 100 Women of Influence was no easy feat.

She’s in esteemed company, with the list featuring a range of women working across a spectrum of industries that “demonstrate a strong sense of commitment to a cause”.

Other women of influence include 2015 Australian of the Year Rosie Batty, for her campaigning against domestic violence, Ronni Kahn, whose company OzHarvest is hosting events across the country to raise awareness about the alarming rates of global food wastage, and journalist and broadcaster Tracey Spicer, who has dedicated the past decade to amplifying women's voices and broke the first #MeToo stories in Australia.