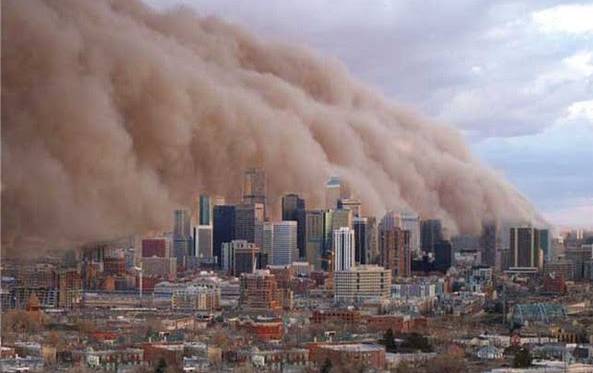 Remember this 1983 scene in Melbourne back in the pre-glyphosate era when farmers cultivated paddocks for weed control and millions of tonnes of annual soil erosion loss was commonplace? Many Australians may not - they have never known life without the benefit of glyphosate.

Banning glyphosate would cause a 8.2 million kilogram global increase in alternative herbicide use

Sensationalist headlines about glyphosate have been plastered across media worldwide for the past week.

This followed the decision of a Brazilian court ruled to suspend the registration of glyphosate until national health regulatory agency completes a toxicological re-evaluation – which could take a couple of years.

Within days of the that ruling, the Californian Superior Court ruled that Monsanto was liable in a lawsuit filed by a man who alleged the company’s glyphosate-based products caused his cancer.

Glyphosate is one of the world’s most widely-used broad spectrum weed killers. Commercial agriculture accounts for the bulk of global demand, with products based on glyphosate making up a quarter of global herbicide sales.

You’ll find it in most garden sheds across Australia under the brand name Roundup, and other generic labels.

There are many reasons for its popularity.

It is one of the main reasons for increased yields of wheat, which have quadrupled in the past 50 years, without increasing the area farmed.

However, use of glyphosate has been challenged by environmental and health activists.

Much of the opposition has been based on a report claiming to find evidence that glyphosate is “probably carcinogenic”.

Published in 2015 by the International Agency for Research on Cancer (IARC), part of the World Health Organisation, this report has subsequently been thoroughly discredited by experts.

No other herbicide has been subjected to as many rigorous tests and investigations as glyphosate.

Yet, there is no scientific proof that glyphosate has harmed - let alone killed – anyone; and, after more than four decades, no regulatory authority in the world has ruled that it is carcinogenic.

At the same time, there is scientific proof that it has kept millions of people alive, because we’ve been able to produce more food and fibre from finite resources of land and water.

A recent study concluded that banning glyphosate would have significant effects on world well-being.

The researchers estimated there would be an annual loss of global farm income gains of $US6.76 billion.

Self-appointed experts disconnect us from evidence-based dialogue, raise emotional arguments to the point where anecdotes from keyboard warriors serve as evidence, and actual evidence from experts is disregarded without consideration. - Tim Burrow

There would be an annual environmental loss associated with a net increase of 8.2 million kilograms of herbicide usage that would result from use of alternative products.

There would be additional carbon emissions arising from increased fuel usage and decreased soil carbon sequestration, equal to the equivalent of adding 11.77m cars to the roads.

Land use changes to meet demand for increased croplands would create an additional 234m tonnes of carbon dioxide emissions.

As well, it was estimated that global welfare would fall by US$7,408 million per year.

The US Agricultural Health Study is the world’s largest study of agricultural workers.

It has been tracking 89,000 farmers who use glyphosate and their spouses for 23 years. 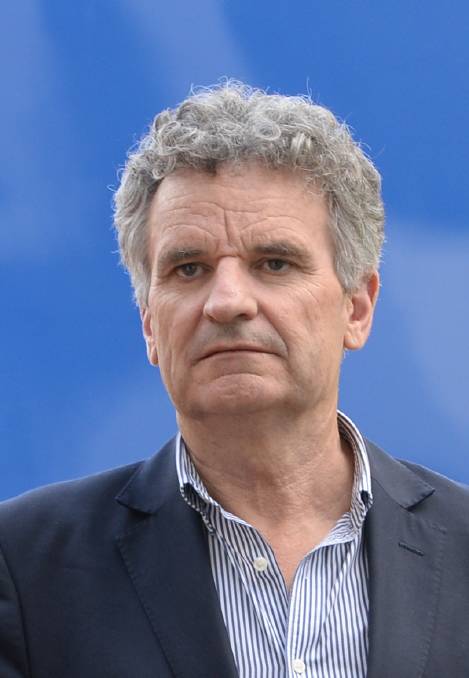 It has found “no association between glyphosate exposure and all cancer incidence or most of the specific cancer subtypes evaluated.”

A wide array of impressive experts has expressed dismay at these recent decisions.

Paul Pharoah, Professor of Cancer Epidemiology at the University of Cambridge, said “the epidemiological evidence that glyphosates are associated with an increased risk of lymphoma is very weak … From a purely scientific point of view I do not think that the judgement makes sense.”

He is quoted as saying “glyphosate has been tested in a very comprehensive package of toxicology studies, on multiple occasions … and consistently glyphosate is not a carcinogen in animal studies.”

Sadly, we live in an age where rational science-based evidence struggles to stand against ill-informed opinion.

Surrounded in our echo-chambers, self-appointed experts disconnect us from evidence-based dialogue, raise emotional arguments to the point where anecdotes from keyboard warriors serve as evidence, and actual evidence from experts is disregarded without consideration.

Let’s hope and work towards the weight of evidence – and commonsense – eventually winning out.

The story Brace for the environmental worst if anti-glyphosate fanatics win first appeared on Farm Online.