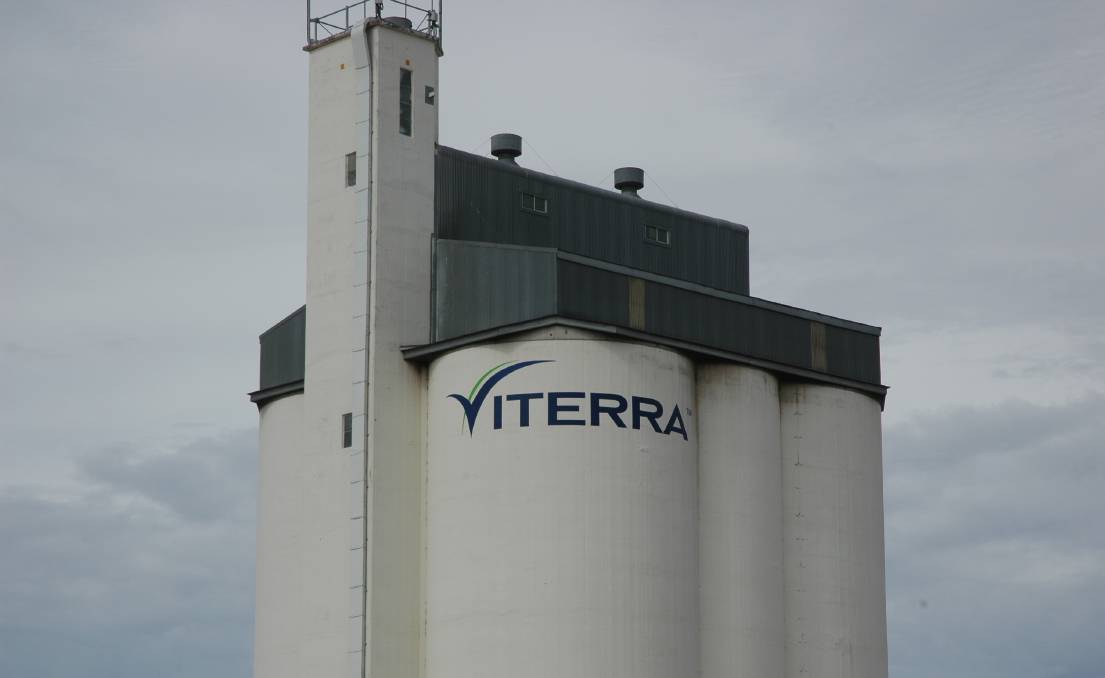 Farmers are re-possessing grain they had in warehousing in the Viterra system due to the dry start to the season in South Australia.

Farmers are taking grain they delivered to Viterra in South Australia at harvest out of warehousing to feed hungry livestock.

THE BIG dry is seeing growers in South Australia in particular reclaiming warehoused grain out of the network of the state’s major bulk handler, Viterra.

The agribusiness confirmed it had performed over 200 out-turns of grain from its system back to growers, primarily of feed barley and wheat.

A Viterra spokesperson said this was the highest amount of grain returned out of warehousing to growers since 2015-16, which was also a dry year in SA.

Michael Hill, Viterra group operations manager said the bulk of the grain was going back on-farm to be used as livestock feed.

He said the majority of demand for returned grain was through lower rainfall zones such as the Upper Eyre Peninsula and Upper Mid North where there has been a dry start to the year and mixed farmers have little access to grass feed with winter dormancy for growth now kicking in.

“It has been a very dry start to the year in the northern cropping areas and a number of growers also run sheep,” Mr Hill said. 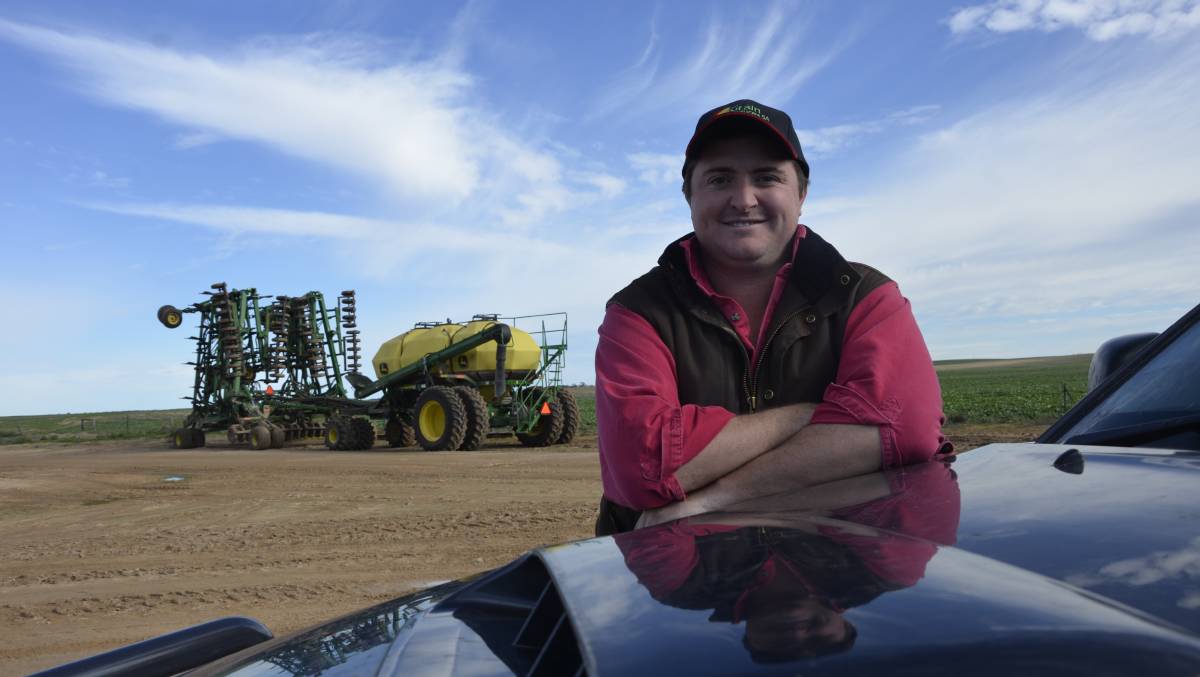 Grain Producers South Australia chairman Wade Dabinett said it was not unusual to have grain outloaded from the system but said tonnages were much higher this year.

“There is the odd farmer who uses the Viterra system as storage proper and regularly out-turns grain when needed but from what I am hearing there is a fair bit more coming out this year as people look for feed.”

Mr Dabinett said feed grain had drained from SA due to the fierce demand from northern NSW and Queensland.

“We’ve seen grain shipped out of SA into NSW and Queensland and hay and grain is going out by road as well.”

“It has flushed a fair bit of the reserves out with good prices.”

In NSW, a GrainCorp spokesman said there had also a small flow of grain back to growers, although the prevalence of on-farm storage in this region is higher.

“Over the last six weeks, we have seen a small but steady flow of feed-grade barley and wheat back into the domestic market across our network,” the spokesman said.

Mr Hill said most out-turns were single truck loads to tide growers over until there was sufficient grass feed.

Farmers have also been buying grain out of the Viterra storage from Viterra’s parent company Glencore Agriculture.

Benn Oliver, SA accumulation manager for Glencore Agriculture, said growers had been purchasing spot loads of grain from his company from a Viterra site as close as possible to their farm.

“We’ve been able to service over 50 growers in the past few weeks,” Mr Oliver said.

The story Farmers take grain out the system in SA first appeared on Farm Online.