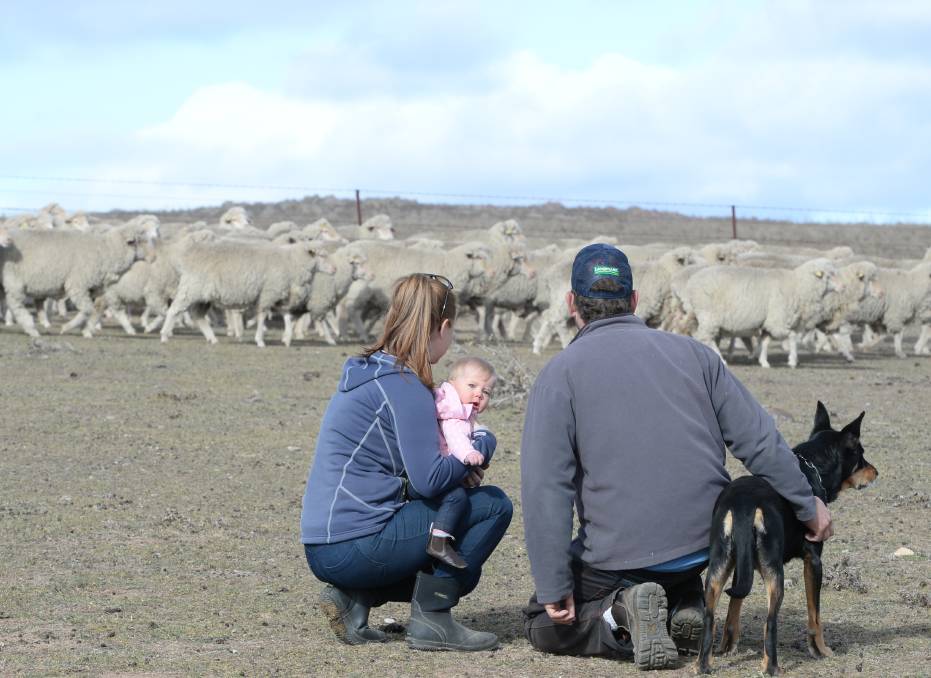 It’s never really too early to start building a strategic farm finance relationship with an agribusiness banker, even if you are only aged 10.

If that sounds a little extreme, it might be wise to think again according to those in the business of helping farm businesses plan their month-to-month, year-to-year and generation-to-generation financial needs and strategies.

“I think it’s healthy for the whole family to be engaged in the conversation as early as possible,” said Westpac’s national agribusiness general manager, Steve Hannan.

“It’s actually quite common to find myself at a kitchen table with one of our agri bankers, our farmer customers and their children, maybe as young as 10.”

Mr Hannan said while they may not be the decision makers today, they could be in 10 years.

Too often, in the past, younger farmers had hit the ground with relatively limited insight about business and banking basics, or a long-term agenda.

Contrary to popular belief, the average age of farm operators and decision makers was getting younger, according to Westpac research.

For several reasons it was likely to drop quite significantly in the coming decade from the current average of 57 to about 40, or below.

In the cotton industry the average is already 37.

Other sectors, including beef (where farmers are traditionally the oldest), management was being rejuvenated by new, young-ish entrants quitting other careers to buy into farming, or return to the family farm.

Successful farmers were more likely to be those who understood early the need to plan what their optimal farm enterprise size and long-term generational transfer requirements should be.

She said that may mean including the whole family, including school-aged children, in regular meetings with financial advisers or other strategic planners.

In one case, she knew of children “kept out of school for the day” to join meetings with the family’s bank manager.

Some proactive families even had pre-wedding meetings so somebody marrying into the business understood the longer term agenda and was less likely to be bringing assumptions or unrealistic expectations to the partnership.

“None of this is rocket science – it’s just a commitment to talking things out loud, working together and planning,” Ms Lee said.

“Start talking early with your children, and be clear you know what they are hearing.”

She warned parents to avoid loose conversations or comments suggesting “one day all this will be yours” with their 10-year-old son or daughter, because a lifetime of expectations may well be seriously challenged by the costly reality of farm succession outcomes 20 or 30 years later. 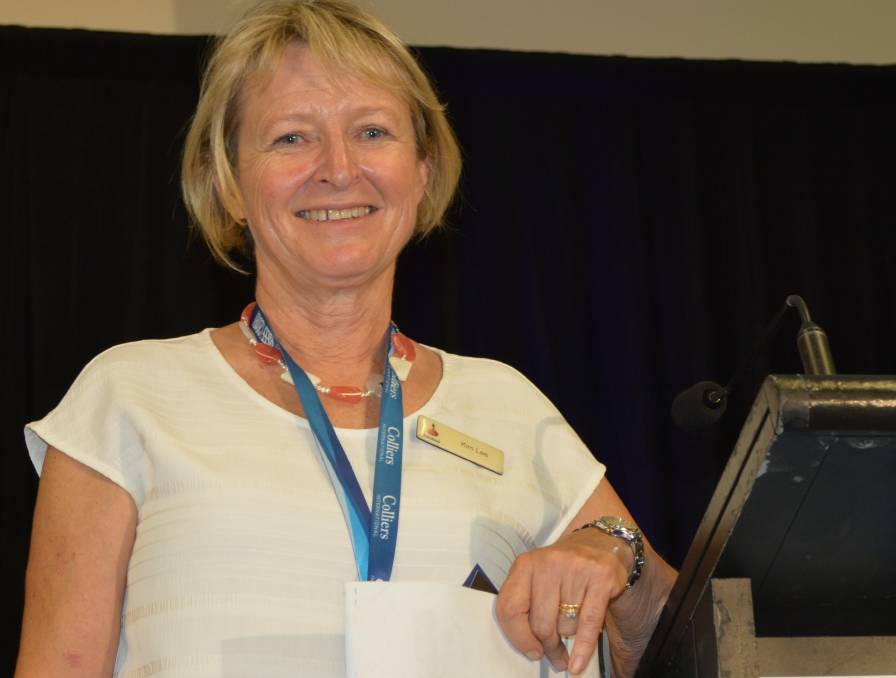 To survive, and accommodate new partners, today’s farm businesses also had to expand significantly, which required serious forethought about personal and financial goals.

In many cases children were returning home aged in their 30s, bringing back experiences and standards from other careers.

That contrasted markedly with the story early this century when the mining industry and other non-farm careers were draining young talent from every district and farm sector attitudes to business planning were relatively unchanged from the 1980s, or earlier.

Back then, teenagers or 20-somethings who had opted to stay on the farm, or marry into a farming family, generally “did not have permission” to talk about succession planning, their expectations or business agendas. 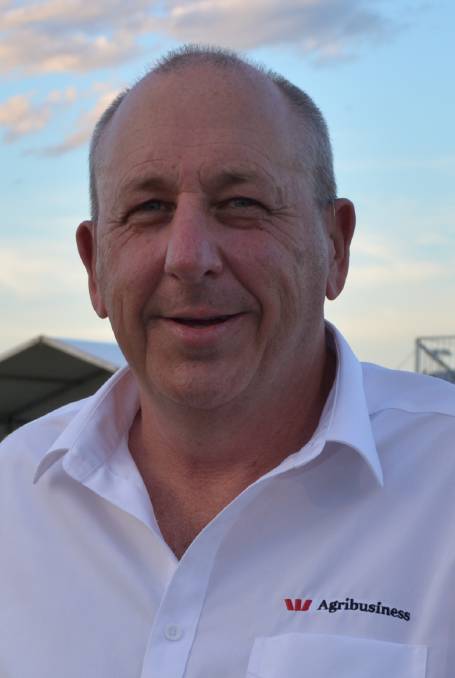 “Connectivity has effectively given the younger generation permission to compare notes, discuss and ask those important questions,” he said.

“In fact, there’s quite a bit of reverse mentoring going on with younger generations coaching their parents and grandparents about all sorts of issues and options which can subsequently improve their conversations.

“I think it’s fantastic for the future of the farm business and its relationship with the bank that grandparents and parents are encouraging young family members in their teens and early 20s to understand as much as possible.”

It’s about building their confidence in business planning, including understanding what banks look for in a set of business financials when you apply for a loan - Steve Hannan, Westpac

However, the business of agribusiness was still quite daunting to anybody in that age group, so Westpac had been prompted to host its own familiarisation forums.

“It’s a chance to have a discussion about financial thinking with young farmers,” Mr Hannan said.

“It’s about building their confidence in business planning, including some understanding about what banks look for in a set of business financials when you apply for a loan.

“It’s all pretty informal, at night, at a local pub, for about four hours.”