Last Friday was the first day of spring, and expectations were mixed prior to the start of Greenwood Livestock’s autumn sale.

Last Friday was the first day of spring, and expectations were mixed prior to the start of Greenwood Livestock’s autumn sale. 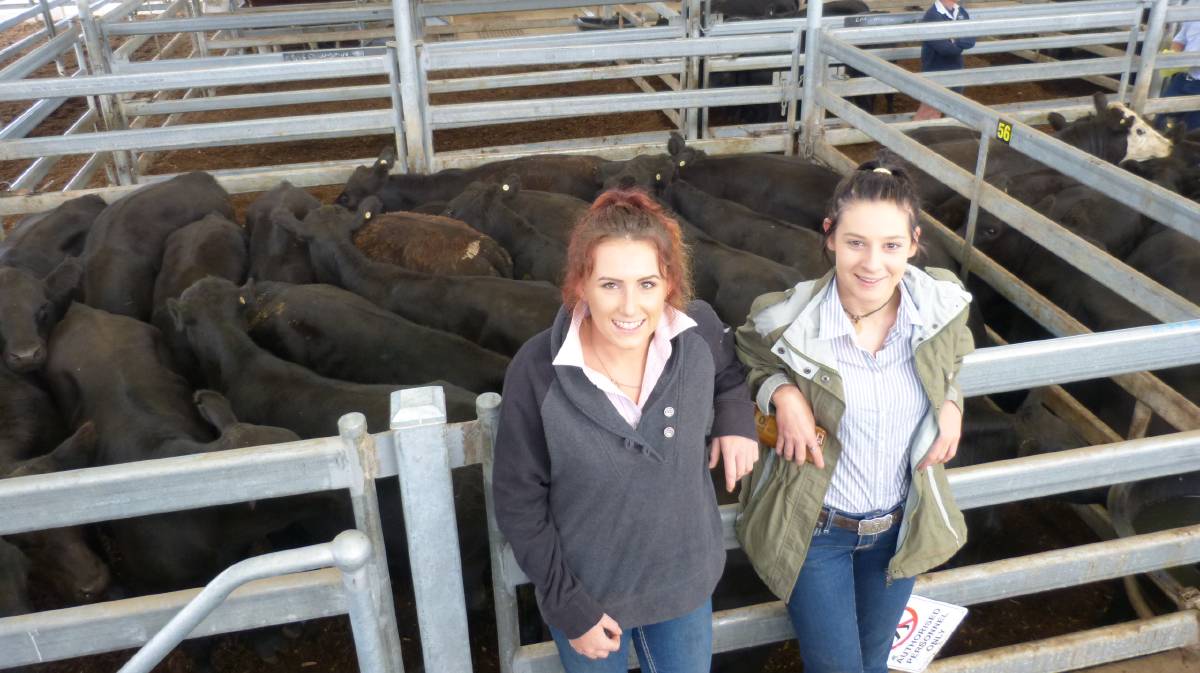 Sale, and surrounding districts are extremely dry, similar to much of Victoria.

However, with an odd exception, there was no need to be concerned, as competition was solid for most of the market.

Only a couple of sales of yearling steers could be quoted as cheaper, and an odd sale of heifers later in the day, could have been better.

Away from this, most of the market was firm, and equal to other recent markets.

Despite the poor season, most of the cattle were in fair to good condition.

Many in the crowd commented on thie condition, which contributed to the sale’s outcome.

From there on, competition improved for both yearling and younger steers.

Varying greatly in weight, yearling steers sold between $1100 and $1270/head. The top price being paid for 18 Angus steers of RAJ Crooke.

Demand for lighter weight steers was very solid, seeing most sell for the equivalent of 320-342c/kg lwt.

Most of the steers were Angus, but a pen of seven Charolais steers, offered by J Berklmans sold for $1030, or 311c/kg.

Top dollar price of the heifers were the Angus heifers of Sam Brooker, which sold for $970, after some spirited bidding.