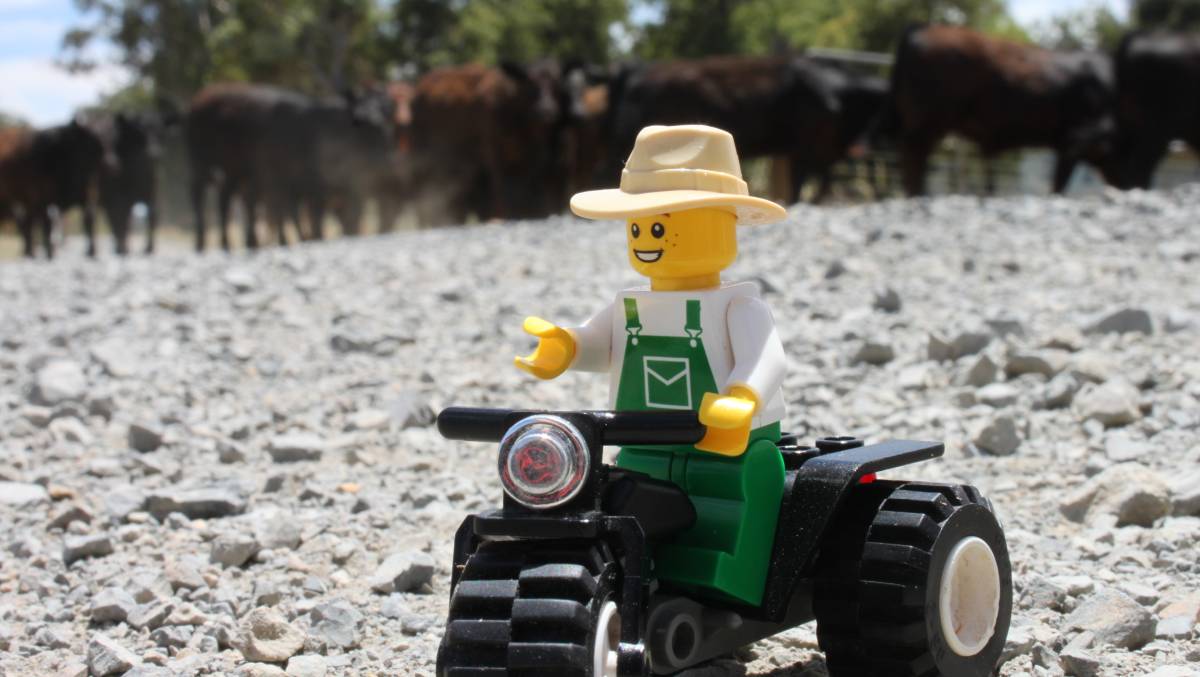 He’s the brainchild of 27 year-old Aimee Snowden, who is passionate about Lego, photography, and agriculture.

Ms Snowden started Little Brick Pastoral in late 2014, as a way to educate a broad range of people about farming by sharing photos of her Lego farmer on-farm.

“I quite quickly worked out that there was an opportunity for education, by having an open conversation about what happens on farm, but in a format that is a bit of fun and that connects people together.” 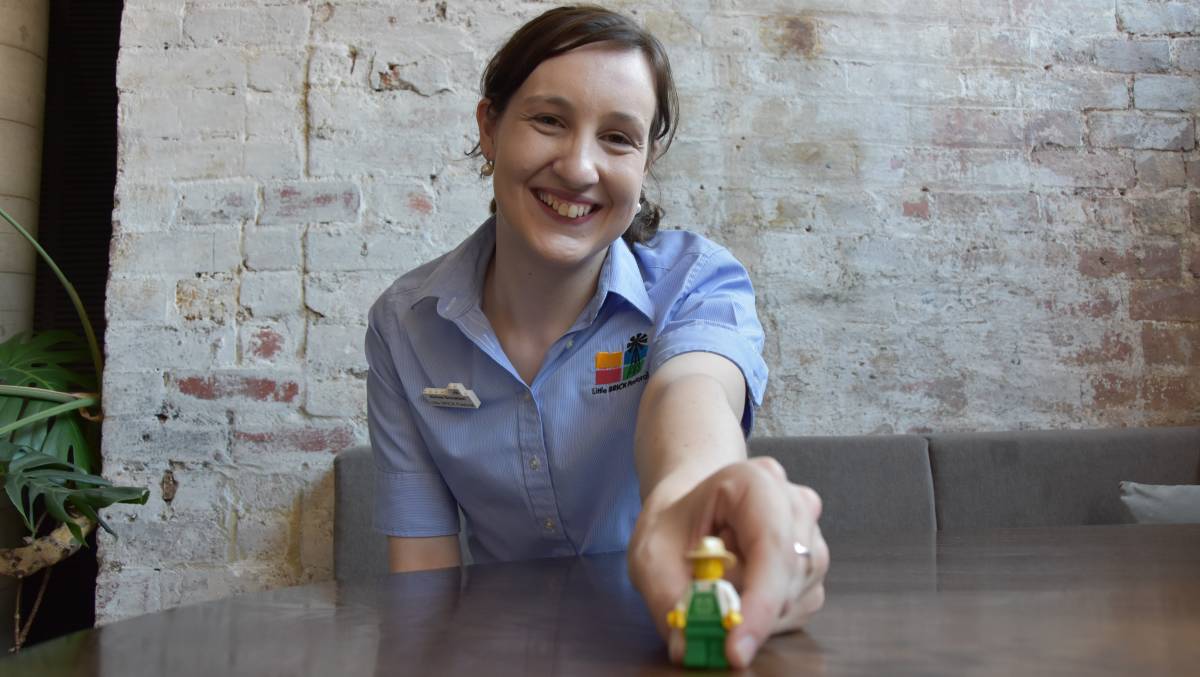 Aimee Snowden has been able to combine her passions for agriculture, photography and Lego, creating Little Brick Pastoral.

Growing up on her family’s farm in Tocumwal, NSW, she said she uses what’s happening on-farm as inspiration for her photos.

“Whether we’re sowing or harvesting, it’s a good way to make what I’m sharing relevant,” she said.

“Facebook is our largest audience, it tends to be people who might already be on-farm, or who have past connections to a farm,” she said.

“When it comes to Twitter, there’s definitely an ag-focused audience there, whereas Instagram has a big Lego community.”

Understandably, her Lego collection has grown.

“Sometimes I’ll buy a whole Lego kit for just one piece that I could use as a grain auger, or something like that,” she said.

“As we move into a space where more careers in ag are being celebrated, I’m working on creating Lego scientists and agronomists too.”

Ms Snowden said her Lego farmer has opened many doors for her in agriculture.

“I’m now attending Lego exhibitions, and have become a face of farming, having conversations with people about agriculture, and the paddock to plate journey,” she said.

She was a finalist in the RIRDC Rural Women’s Award for NSW/ACT in 2016, and received funding to create classroom resource kits for NSW primary schools.

“Young people love being able to watch a seed germinate, which is something that I might have taken for granted, so in the packs, we provide them with that so they can watch their own seed grow,” she said.

She said being able to educate young people is a big opportunity, and one she hopes to pursue with the help of her Lego farmer.

“I work a couple of casual jobs rather than working full-time, which gives me a lot of flexibility to pursue whatever opportunities the Lego farmer presents me,” she said.

“I really want to encourage young people to get into agriculture, by dispelling the myth that a career in ag is just about being a farmer.”