ANVIL Angus held their fifth annual spring bull sale on Wednesday, which saw buyers flock from throughout the state to snap up quality Angus bulls to join in spring.

ANVIL Angus held their fifth annual spring bull sale on Wednesday, which saw buyers flock from throughout the state to snap up quality Angus bulls to join in spring. 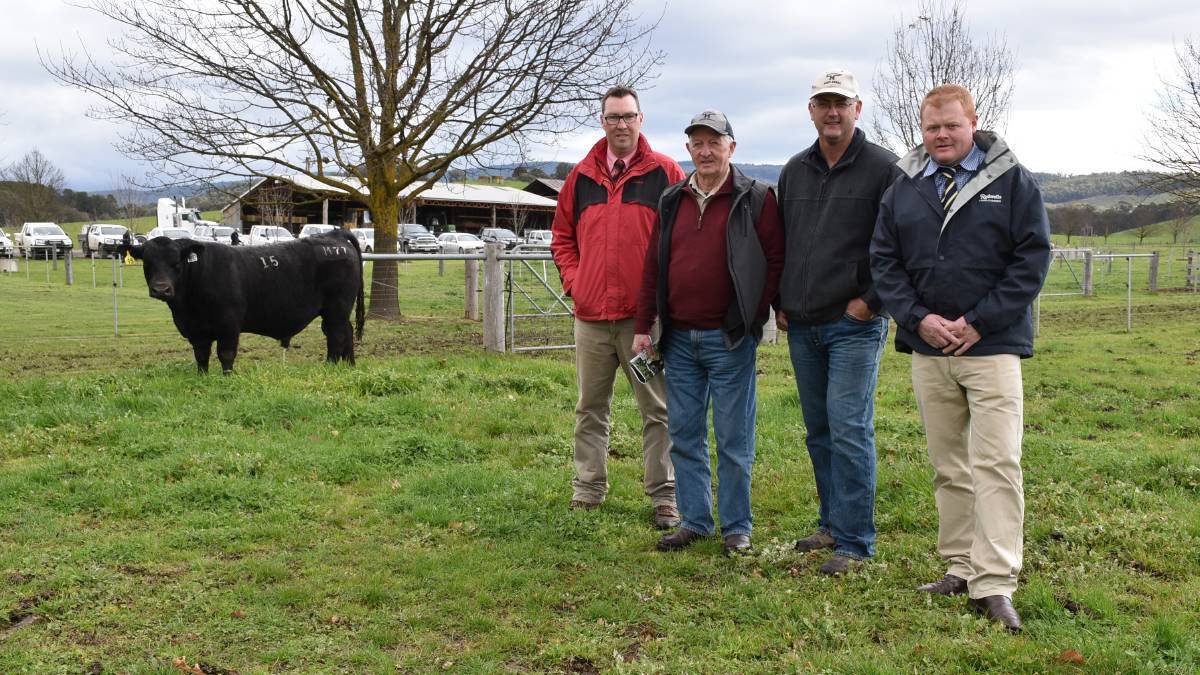 Anvil stud principal Stephen Handbury said he was glad to see the average price come back to a more reasonable figure.

“When it’s up as high as it was last year, it can become difficult for people to buy.”

He said in spring, buyers are often more selective with their purchases.

“In spring, buyers are looking for bulls with moderate birth weight, and I think the bulls that did well today were ones that reflected this,” he said.

The bull was bought by Merlewood Angus stud consultant Willie Milne, on behalf of Daniel and Anne Marie Burrow of the Mirboo North stud.

“He also had a good maternal side, which I think is very important in cattle,” Mr Milne said.

He said the bull will be joined in the next two months, to both heifers and cows.

“They’re looking to breed bulls they can sell, if this bull can transfer what he’s got onto his progeny, then that will increase their potential to sell high quality bulls,” he said.

“Stud bulls are hard to find, and I prefer to visually assess the bull before I look at its BreedPlan figures.”

Lots 2 and 6 both hit the equal second top price of $10,000, and were both bought by Mike Jackson, Jackson Pastoral Co, Cowwarr.

There were 32 registered buyers at the sale, but not a lot of significant volume buyers.

Of the 32, 24 bidders were successful, and took home at least one bull, with 15 of those buying one, six buying two, and three taking home three.

“Buyers were chasing the more lower birth weight bulls for their spring joining, that was quite evident throughout the sale, and at the top end they were really chasing the more growthy bulls with good shape and figures to match,” Mr Mountjoy said.

“There was a really good mix [of buyers] today, with buying support from the western districts of Victoria, the Gippsland area, and local support too.” 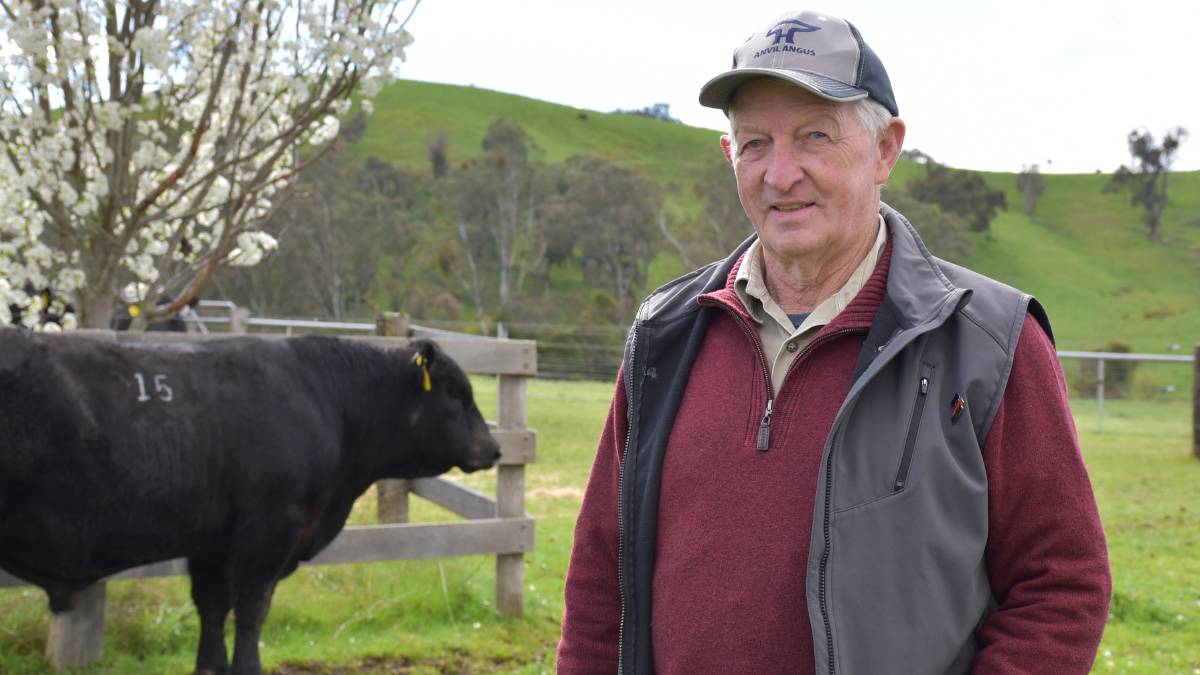 The overall result was slightly below the prices made at the stud’s bull sale in March this year, where they hit a top price of $13,500 (twice), and an average price of $6900.

Mr Mountjoy was the auctioneer, and Rodwells conducted the sale, in conjunction with Elders.