THIS year’s Alpine Angus on property sale at Rosewhite was a packed house with almost 90 registered bidders, with all 93 bulls sold under the hammer to a top of $12,000 twice and an average of $5217. 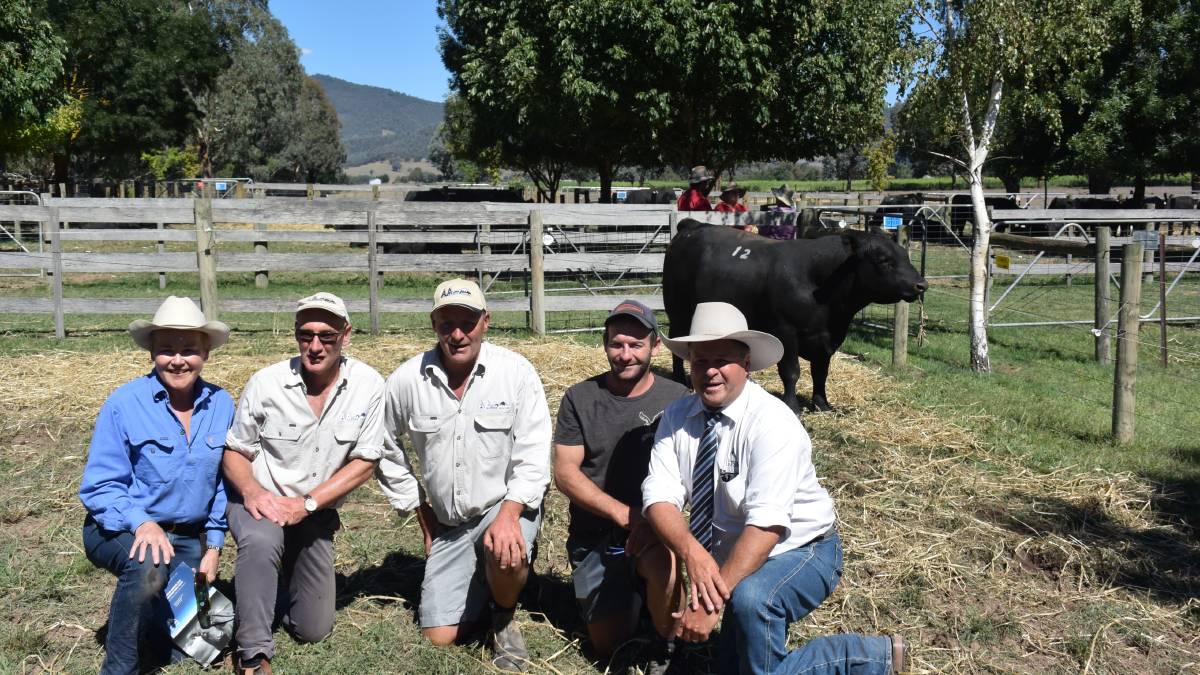 This reflects a strong result when compared to last year, where the top was $8500 and average $4305.

He also complimented his management team of Chris Oswin and Tim Brown on their joining selections that delivered a sale offering with strong structural scores.

At 25 months, Equator L004 was sired by Ardrossan Equator and weighed 845kg with a scrotal circumference of 43cm.

It was bought by Jock and Brooke Hislop, JB Angus Stud, Naracoorte, SA.

Jock Hislop commented on how beautifully the bull moved and the quality of his figures.

The JB Angus stud is no stranger to Alpine sires, as they already have Alpine Jagger in use at their stud.

Moving then to a run of younger spring drop bulls, the equal top price was quickly found for lot 12 Alpine All In L109, again reaching $12,000 and purchased by Jake Faithfull, Corryong.

Sired by Deer Valley All In 2138, the 650kg bull carried high growth figures and was in top one per cent on the domestic index at +$132. 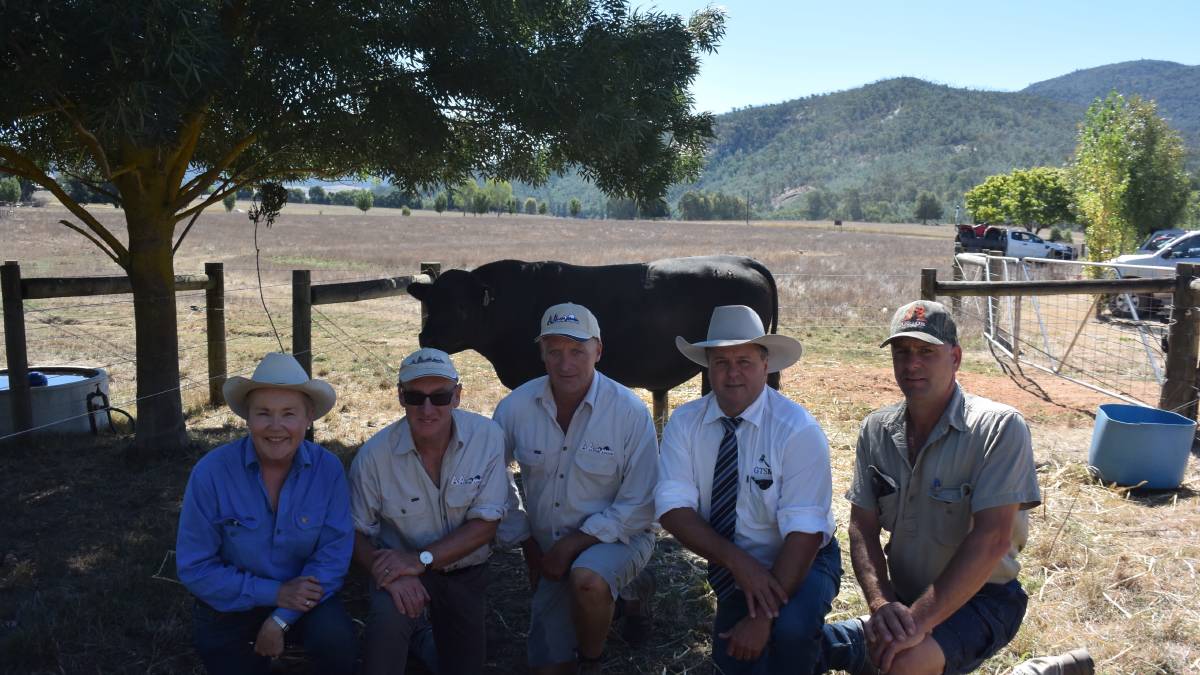 The sale had obvious strong north eastern support but of the 44 successful there was also buyers from Gippsland, Southern NSW and SA.

A clearly happy stud principal Jim Delany said, “I was really pleased the level of buyer support, with a lot of repeat business along with some new clients, and I’d like to think this reflects the quality of our bulls and the back-up we provide.”

The sale was a good opportunity for value hunters with 40 bulls selling under $5000, but to highlight the depth of the catalogue the sale closed strongly with another quality Deer Vally son selling for $7500

The sale was conducted by Rodwells and Paull & Scollard with Michael Glasser from GTSM the auctioneer.​