Mark, Anna and Max Gubbins’ decision to combine their annual South Australian and Victorian autumn Angus bull sales into one only sale at Chatsworth paid off, with strong support by both local Victorian and interstate buyers.

Sired by the New Zealand background bull, Te Mania 11 465, this magnificently structured and balanced youngster was supported by equally impressive and balanced Breedplan figures, up to +112 for 600 day weight, +17 for Milk, +2.8 for Scrotal, +6.3 for EMA and +2.7 for IMF. This topped the previous Coolana record of $16,000 set in their 2015 spring sale and equalled at last year’s spring sale.

With the $17,000 top and Coolana record-priced bull are vendors Mark and Anna Gubbins, and Alix and Harry Kelly, Mooromook Pastoral, Caramut.

Mark Gubbins reflects on Coolana Angus's best sale that achieved a total clearance and new stud records for top price and sale average. And the decision to disperse the Angus herd while on a high.

Princess Royal produces heavyweight steers for the EU market and the Rowe family swear by the quality and predictable performance of the Coolana bulls that really match their Breedplan figures. 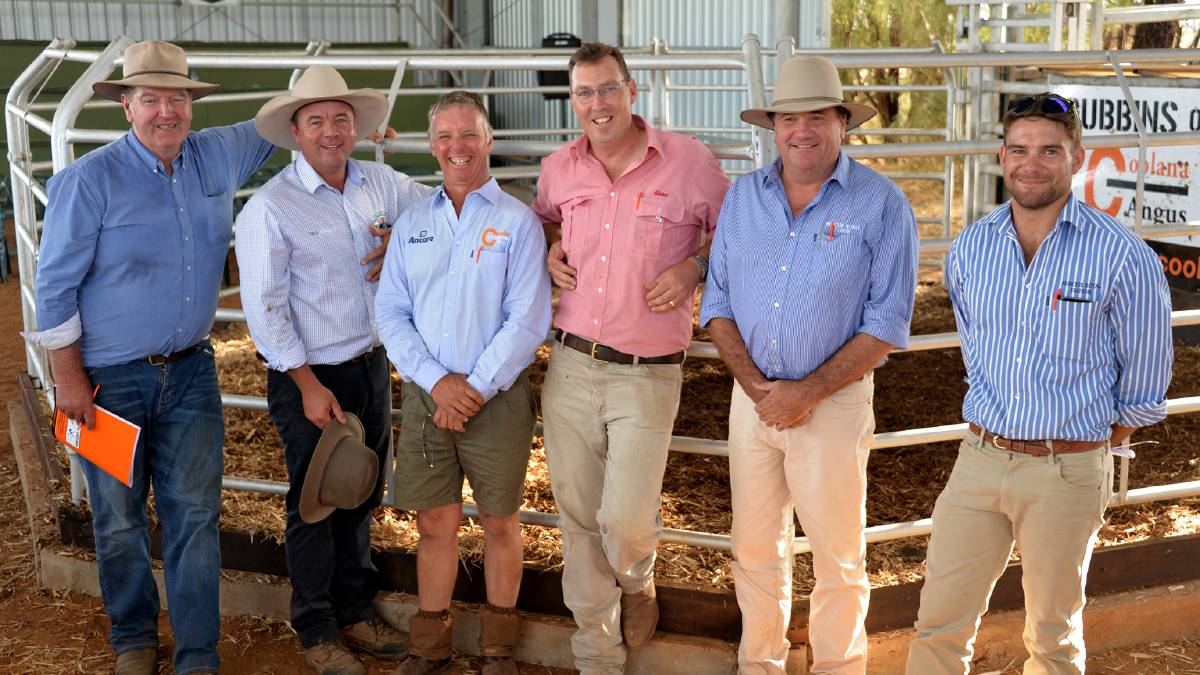 Eighteen other South Australian producers made it onto the buyers’ list together the state accounted for 58pc of the 130 bulls, while 27 buyers from Victoria purchased 34pc of the offering.

After the sale, senior principal Mark Gubbins paid special tribute to his strongest mentor and family friend Malcolm Macdonald who is currently very ill and not able to be present. 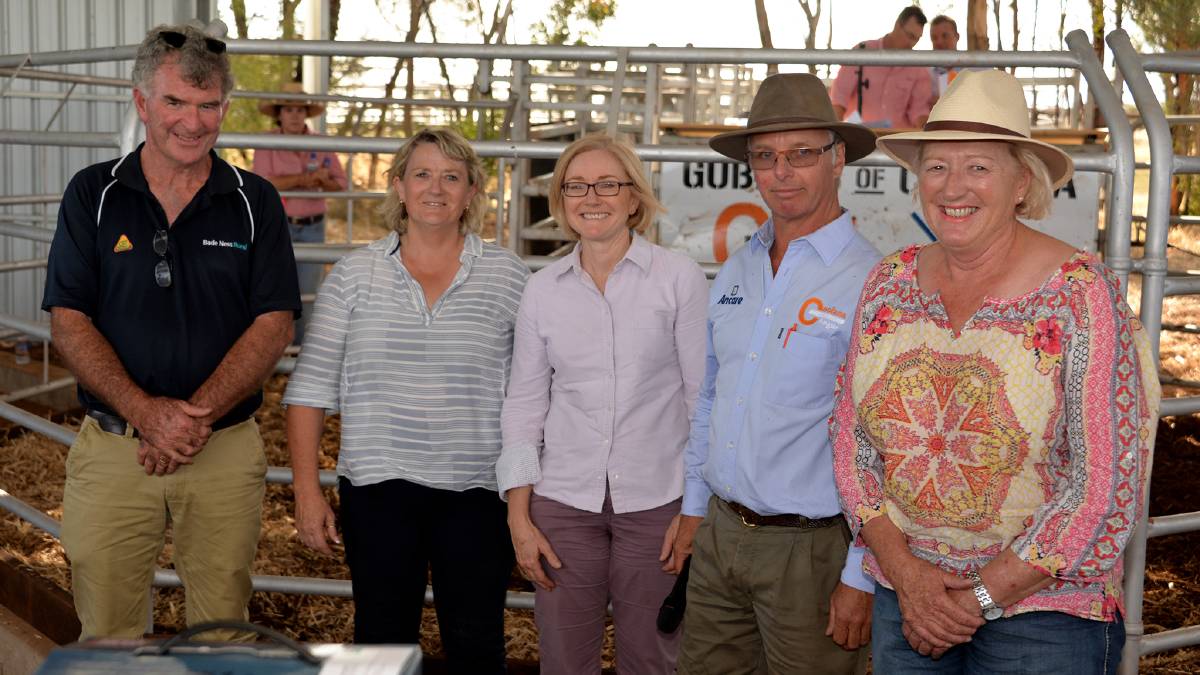 Mr Gubbins made a presentation to Mr Macdonald’s three daughters who were present at this sale bidding against each other and all other bidders; Andrea (Princess Royal, 28 bulls), Deb (Moonee Hills, four bulls) and Helen (Boundy and Macdonald, one bull). Wayne Croft representing sale sponsors provided the Eclipse cattle product for this presentation.