A SUCCESSFUL sale of F1 females, saw heifers with calves, PTIC heifers and unjoined heifers, all sell well at Leongatha on Monday.

While the yarding was smaller than at last year’s sale, quality was not compromised with the very good season aiding some excellent growth, weight and condition.

Competition was very strong for some of the regular lines of heifers with repeat buyers making a big play in the market. Top of the sale for heifers, 2.5 years, in-calf to Limousin bulls, was JD&EA Keogh, Foster.

Another of the larger vendors was JP O’Loughlin, Berry’s Creek, who sold 79 PTIC heifers to $2625. However, demand did vary throughout the sale, which saw most of the PTIC heifers sell from $2000 to the top price, but numerous sales were recorded from $1700-$2000.

Some of these sales were for younger heifers rising 2-2 years. Some of these shied away from the traditional Limousin calving to be PTIC to Charolais, and some Angus bulls.

Looking at sales of bucket reared calves, it appeared that price was no object. Sales were noted between $650&$980 with T Dunn, Bena, seling 21 Angus-Friesian calves from $840-$980. Pound for pound, these were the dearest sales.

However, everything is relative, and these sales were part of a very strong market overall.

There was an odd sale of unjoined heifers that were purchased by a processor. 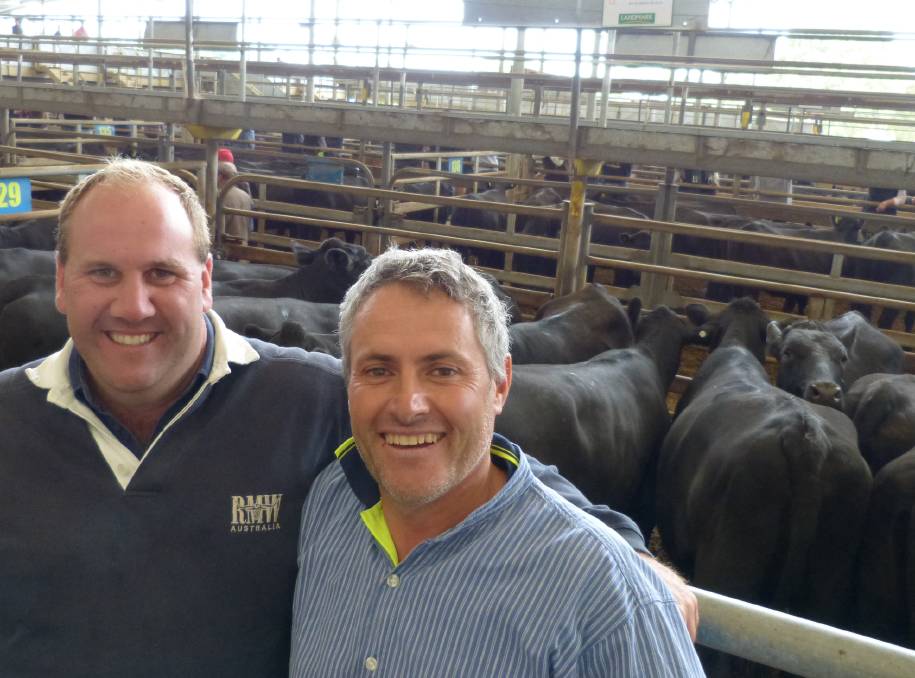