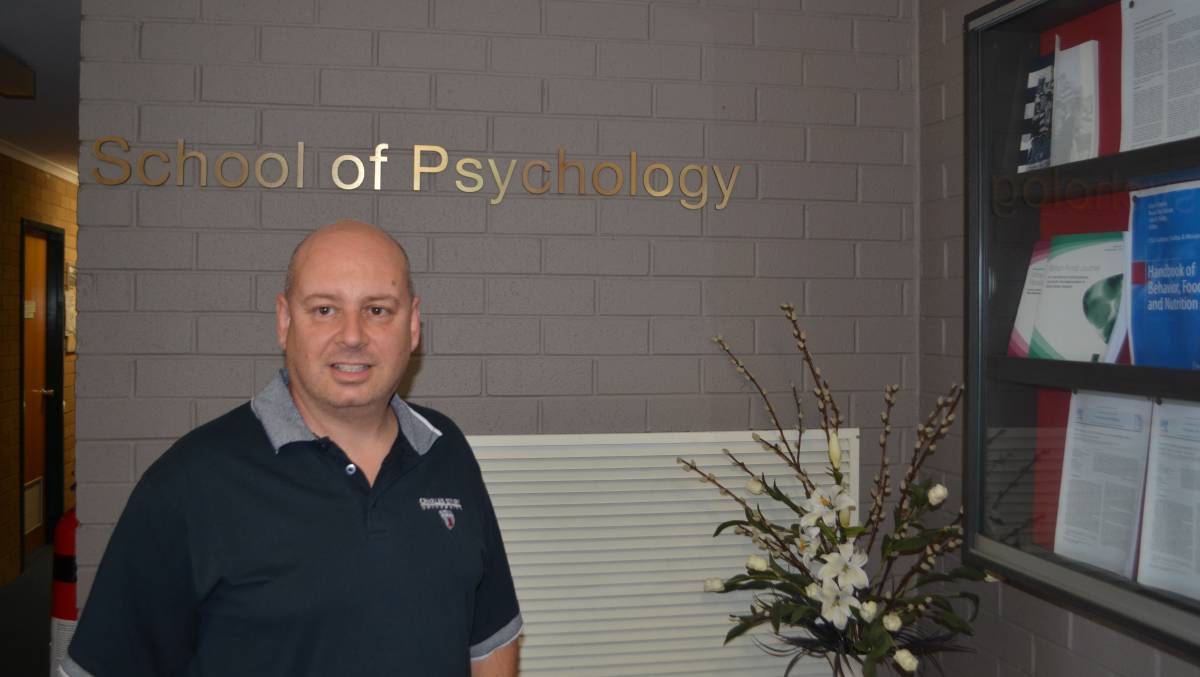 Research into Indian consumer demand for Australian chickpeas funded by Grains Research and Development Corporation (GRDC) has been carried out by a psychology researcher from Charles Sturt University (CSU), Wagga Wagga.

Research into Indian consumer demand for Australian chickpeas funded by Grains Research and Development Corporation (GRDC) has been carried out by a psychology researcher from Charles Sturt University (CSU), Wagga Wagga.

Employed at the Functional Grains Centre, CSU as Discipline lead, Market Intelligence, Professor Anthony Saliba traveled to India in late 2016 to interview consumers on how they buy, use and cook chickpeas.

Professor Saliba said GRDC provided funding to evaluate the demand for various pulses in different countries, and his research concentrated upon the demand for chickpeas in India.

“Based on our current levels of export, we grow a lot of chickpeas and can export more,” he said.

“And in the future we think India will continue to be an important market for us.”

Professor Saliba noted the sub-continent accounts for more than 85 percent of Australia’s chickpea exports, and the purpose of the recent research is to understand consumer preference so future market conditions could be predicted.

He said the traditional form of survey of asking questions of Indian consumers did not work as they tended to give the answer they thought was wanted to be heard.

“We used the triangulation method to confirm our data from three sources,” Professor Saliba said.

“We visited peoples homes so we could talk to them about their buying habits but we could also see what was in the kitchen and they could show us how they cook with the product.

“We found that chickpeas are used in many different ways, from traditional dishes to chutneys, dry dips and even in cosmetics.”

Their research highlight a significant shift in buying patterns since his previous visit three years ago.

“Traditionally, chickpeas would be bought from bulk hoppers in an open amrket but we’ve seen consumers move towards buying packaged products from stores,” Professor Saliba said.

“Our research showed consumers who aren’t buying chickpeas now, certainly aspire to in the future.

“It’s a move being driven by perceptions of quality, food hygiene and consistent supply.”

Those issues should be noted by Australian growers, as other countries are now actively competing with Australia as the preferred supplier of quality chickpeas.

“Three years ago, importers and markets were talking about chickpeas from a few countries other than Australia,” Professor Saliba said.

“This time around they were talking about seven or eight competitors to Australia, some of them have a low cost base and the quality was already high in some cases.”

Professor Saliba said the next step is to quantify the observations and claims made in the ethnographic research by collecting data through an online survey.

The story Psychological research into Indian chickpea demand first appeared on The Land.