Competing for an Elders-Landmark yarding of 1160, buyers seeking best EU-lines bid prices to 402c/kg at fully firm rates while values for most others eased by 5-10c/kg.

A market top of $1574 a head was secured for John and Liz Craig on a yard of their Inverrall Hereford steers, Yarram Park blood.

Tim Jewell, Landmark said that all who participated would have been more than satisfied with the result.

“Vendors have presented more weight, and repeat buyers have gathered some very smart cattle” he said.

Offering calves for the final time before retirement (property sold) was Skipton breeders, Geoff and Di Notman. Their Mt Widdern steers, judged by Hereford Australia as the best presented, weighed to 413kg and made $1466/head while the Pepper family’s Lochredral Hereford steers (369kg), from Tahara, which won the sale’s overall best presented, made 378c/kg or $1394 a head.

Several other breeds were also represented in this Hereford blue ribbon classic.

Neil Jenning, Cape Bridgewater, was a seller of Shorthorn steers. For more than 10 years, Paul Mason, New Oakleigh Farm, Wellington, NSW, has chased top Hereford genetics on sale at Hamilton. This year he has snagged 613 steers. "Might never see it again" said Jane, Gordon and Owen McClure, Konongwootong following the 402c/kg bid on their yard of Beerik Hereford steers, weighed at 377kg. 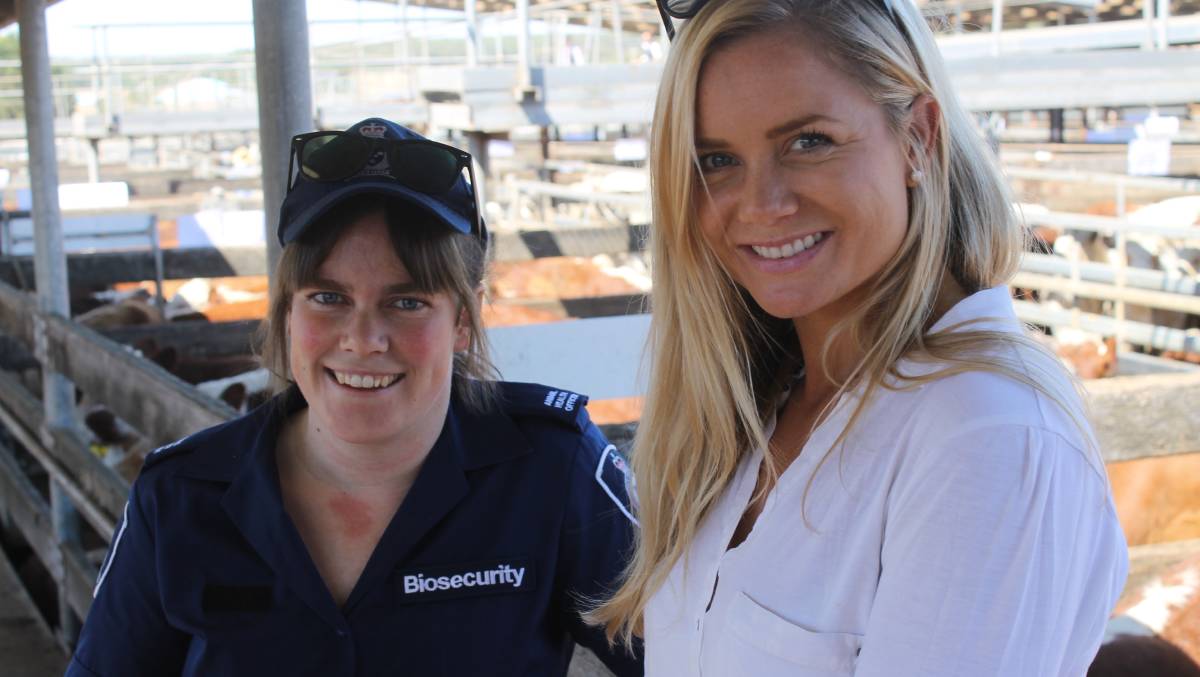