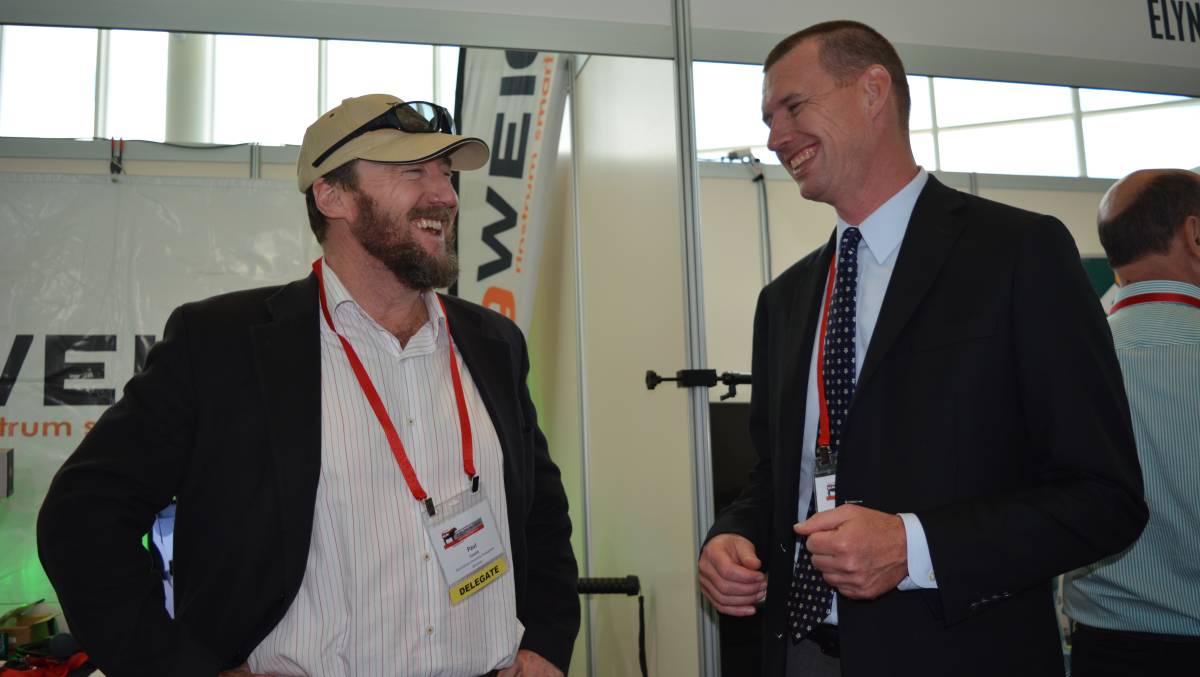 New technology that remotely monitors behavioural changes in cattle is making gains in the battle against bovine respiratory disease.

FINDING sick calves is considered one of the toughest, and most vital, jobs in the feedlot.

Bovine respiratory disease (BRD), most common in the first 40 days on feed, is caused by a combination of stress and viruses and bacteria.

It is the most common cause of illness and death in Australian feedlots, according to Meat and Livestock Australia.

Even the champion pen riders can mistake the clinical signs such as lack of appetite, lethargy, nasal and eye discharge, droopy ears and coughing.

New technology that remotely monitors these behavioural changes is providing big gains in treatment utilisation and efficacy and resource allocation in trials in United States feedlots.

The cutting-edge Remote Early Disease Identification (REDI) system is on track to be commercialised by mid next year and its developers are now looking at bringing it to Australia.

It works by continuously monitoring cattle and then combining aspects of feeding frequency, changes in activity patterns and social interactions to generate an accurate, early determination of disease status. Trials looking at the system in a feedlot environment illustrated that REDI could find sick calves an average of 18 hours before visual observation, he said.

“In most cases we were done pulling and treating calves by day 10, compared to conventional methods where it was day 20,” he said.

Direct comparison of diagnostic accuracy to visual observation showed REDI had a greater ability to identify sick animals (sensitivity) and when animals were determined to be sick it was more likely they truly were (specificity).

Accurate diagnosis is key to providing the correct therapy to the appropriate calf at the optimum time, according to Dr White.

“If we treat calves early, we get a higher success rate,” he said.

The treatment success in REDI was 85.9 per cent, compared to the conventional rate of 63.3pc.

“REDI monitors continuously, so sick calves can not hide from the system,” Dr White said.

In a study at three locations involving more than 700 head, comparing REDI to conventional management for high-risk BRD calves, REDI calves used significantly less antimicrobials with no differences identified in number treated or performance over a 60 day period.

Fewer second and third treatments were required in the REDI calves.

Dr White said the system was changing the knowledge and thinking about sick calves because it was able to observe things humans could not.

“Calves very early in the disease process behave similarly and so are very difficult to identify,” he said.

“This is bringing in a more objective method of identifying cattle suffering from BRD.”