Western Australia sheep producer Rob Egerton-Warburton believes the networking opportunities at Marcus Oldham College was unlike any other college in the country.

Western Australia sheep producer Rob Egerton-Warburton believes the networking opportunities at Marcus Oldham College was unlike any other college in the country.

The 1996 graduate who is currently running the family property in Kojonup, WA, made the decision to study in Waum Ponds to better understand agriculture from a national perspective.

He said the reputation of the college was powerful enough to lure him across the country, despite Muresk Institute, Northam, WA, being a closer studying option.

Mr Egerton-Warburton has gone on to win a Nuffield Scholarship as well as lead a number of government led initiatives in WA including chairing the Sheep Industry Leadership Council (SILC).

He said the practicality aspect of the college through its tours, as well as the industry placement, allowed him to gain an even stronger understanding and respect for the industry.

After his graduation, Mr Egerton-Warburton returned to the family farm and took over the business virtually straight away.

He said the tools and skills which he learnt at Marcus Oldham had continued to remain relevant to today.

Farming with his wife, Jennifer, and daughters Lucinda and Zara, the family also diversified into the production of commercial wildflower seed for retail markets. 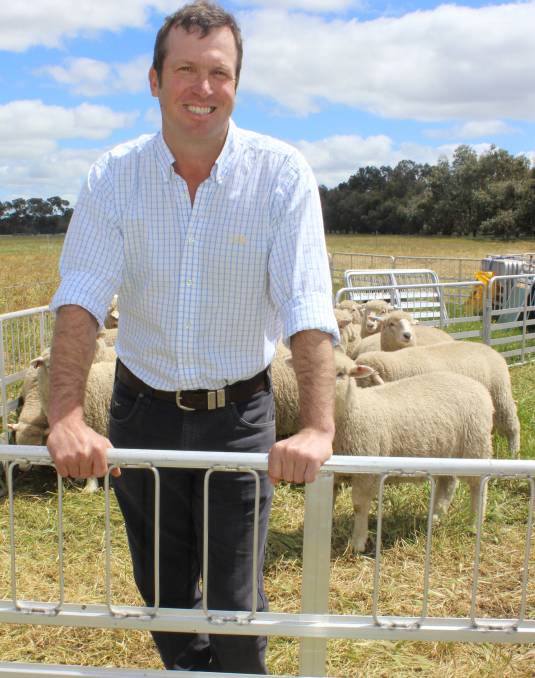 Rob Egerton-Warburton has won a number of national agricultural awards since graduating from Marcus Oldham. 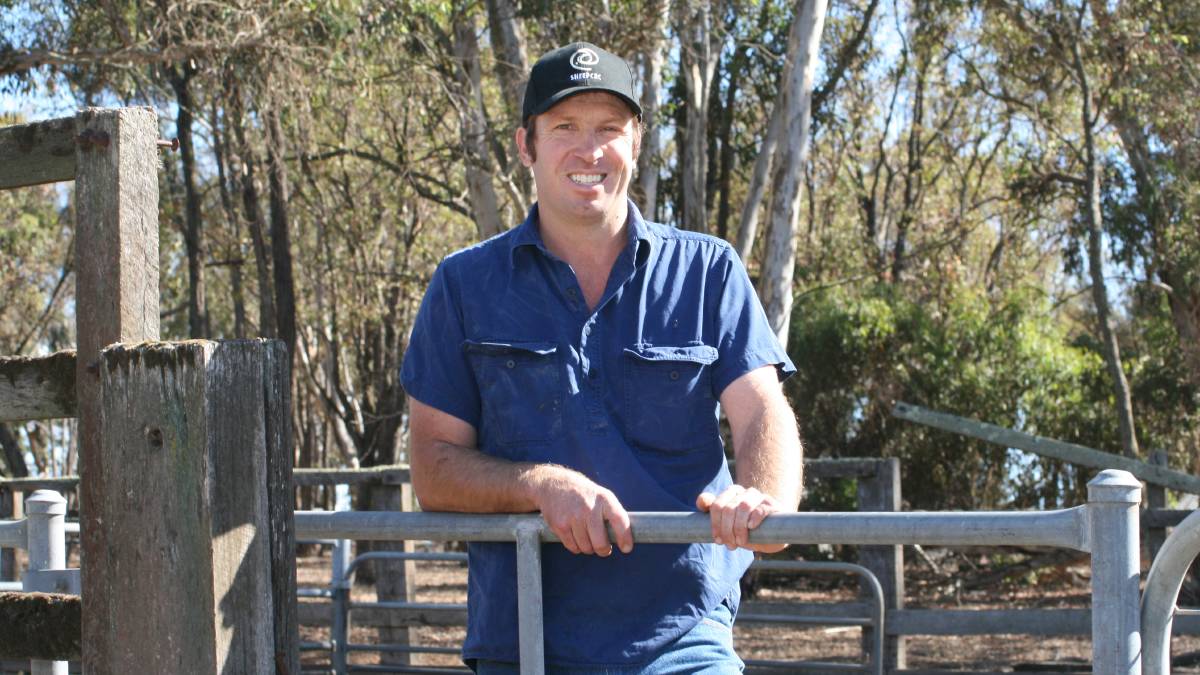