A livestock driver from Mepungah, Vic, is helping develop a mobile phone app, to assist colleagues navigate their way around the state’s saleyards.

The Livestock and Rural Transporters Association of Victoria has told drivers a mobile phone app, to help them navigate their way around the state’s saleyards, should be available soon.

Mepungah driver Joel Haberfield told the Livestock and Rural Transporters Association of Victoria (LRTAV) conference, in Torquay, the app would show drivers saleyard layouts, including the position of ramps, entry and exit points, truck washdown facilities and even showers and toilets.

“It can be very hard when you rock up to a saleyards you don’t know,” Mr Haberfield said.

“And it doesn’t matter how many times you have been there, when you are grumpy and tired, things can happen.”

Mr Haberfield’s idea for an app was being developed by Jesse Kelly, of VNode Technology, and was likely to be full operational, within the next two months.

He said he had recently been to Bendigo for the first time and found it difficult to locate everything he needed.

“One of the things I have found is when you are huffing and puffing, you need a good shower – when you are running around with a torch and a phone, trying to find the saleyard showers, it’s pretty hard.”

He said the app would also include opening and closing hours and it was hoped it could be extended to grain industry carriers, as well.

“A lot of drivers don’t know what time the saleyards shut, so it will help avoiding making a phone call at midnight,” he said.

“With this app, its going to save drivers - if we can make it easier loading and unloading, it’s a positive thing for drivers.”

LRTAV secretary Melisa Champness said the app should be available, for both Iphone and Android, in about eight weeks time.

“It’ll include postcode, or location, of livestock facilities – such as saleyards or meatworks,” she said.

For grain transporters it would include sweep out facilities.

“When it is up and running, it should be quite a powerful tool, for all drivers to use.”

Ms Champness said it was also intended to include saleyard ramp numbers. 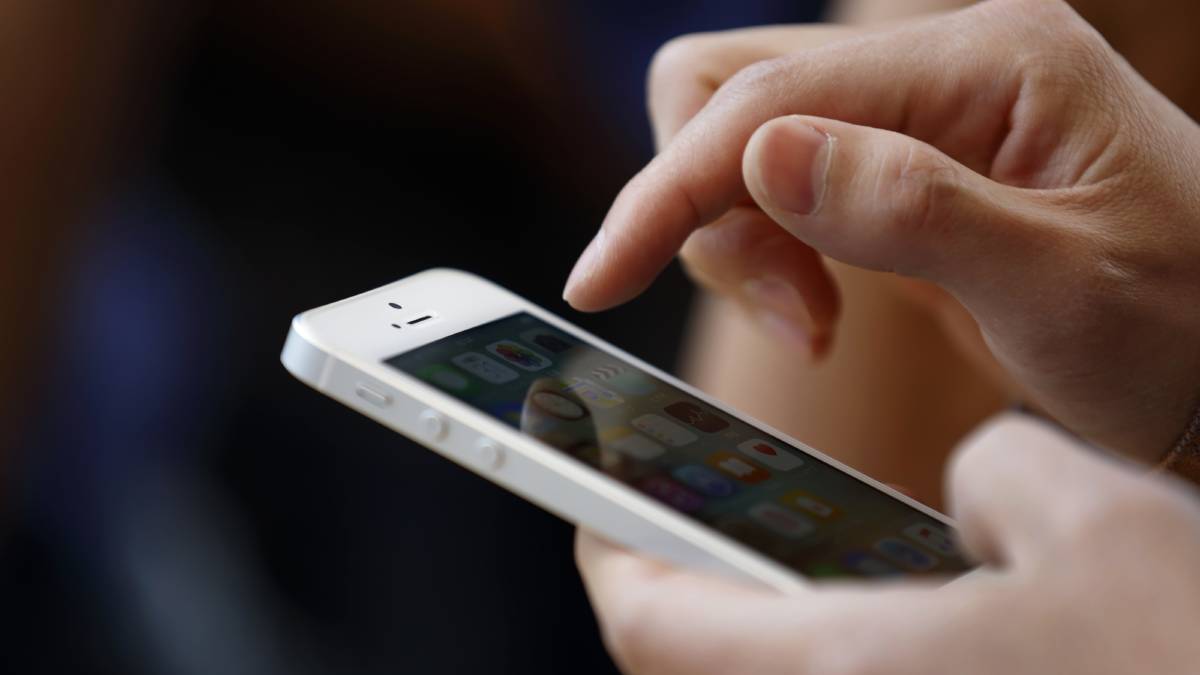 SALEYARD APP: A Victorian livestock transport driver has developed a phone app, to help colleagues navigate their way around the state's saleyards.

“We believe we have built it in such a way that it can go Australia wide.”