Hailing from the vegetable industry, Dr Lye was selected by an independent panel for her work  as the national manager of scientific affairs at AUSVEG.

Dr Lye will receive $10,000 for professional development, a scholarship for the Australian Institute of Directors’s Course in Canberra and will go into the national finals for Australian Rural Woman of the Year announced later this year. 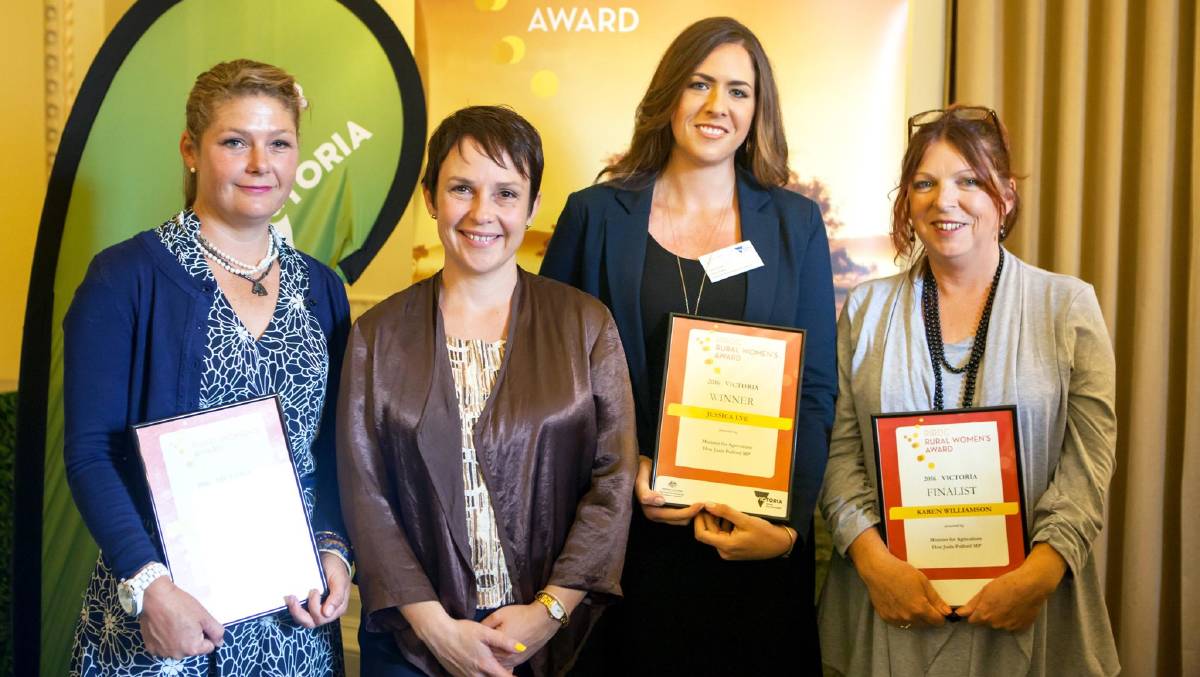 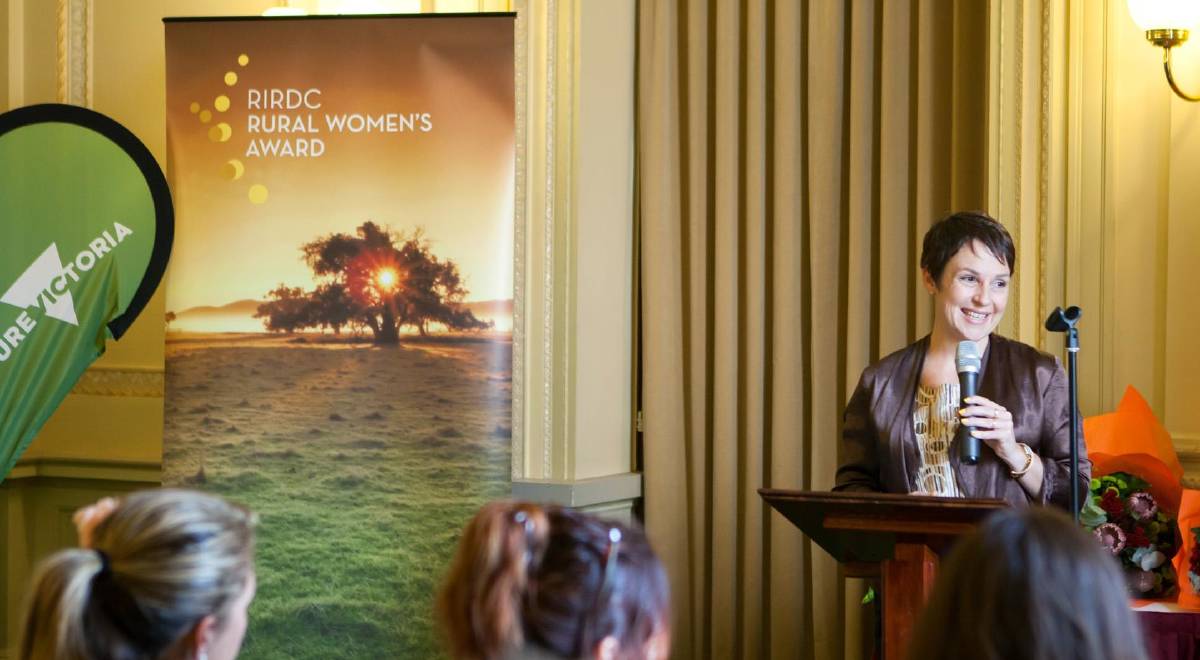 Her project aims to enhance biosecurity preparedness for the vegetable and potatoes industries in Victoria, particularly for growers with language other than English (LOTE) backgrounds. 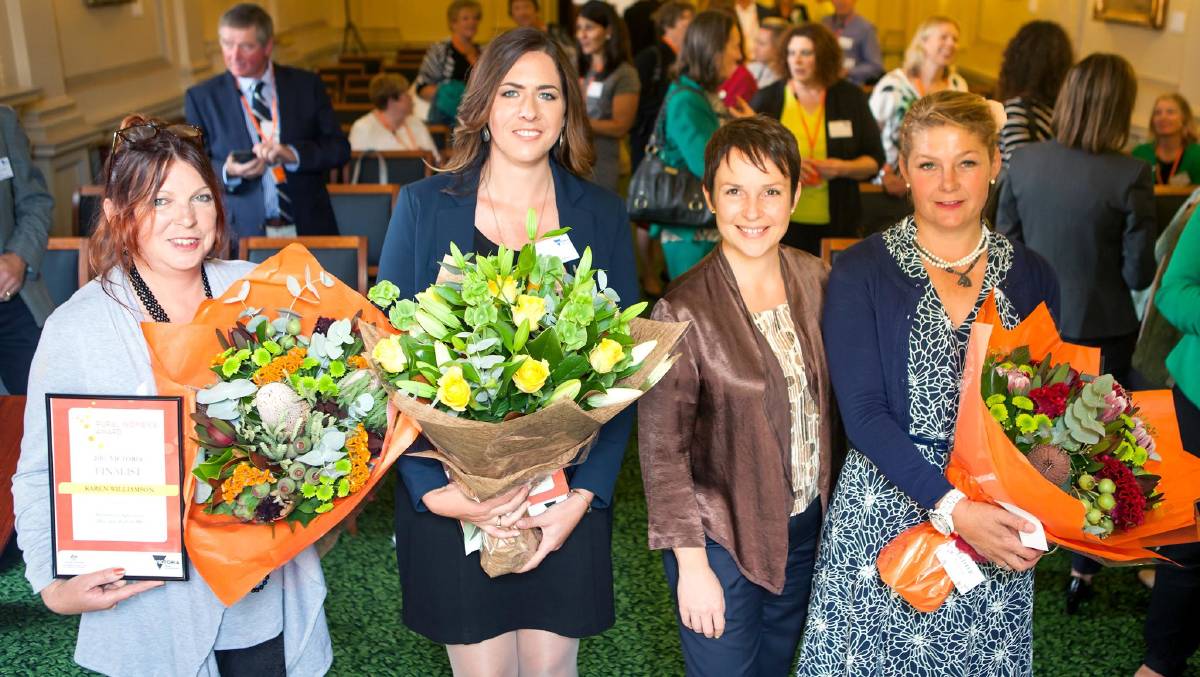 It is from this aim, the Melbourne-based scientist will do an overseas study tour to New Zealand, United States and South America to visit research institutions and growing operations to gain information on high priority pests and emerging pest threats. 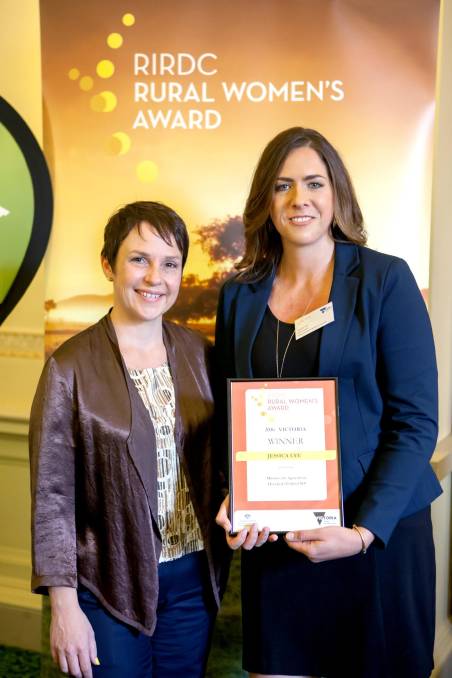 “Victoria has a strong reputation as a producer of clean and safe vegetable produce – and we want that to grow,” Ms Pulford said. 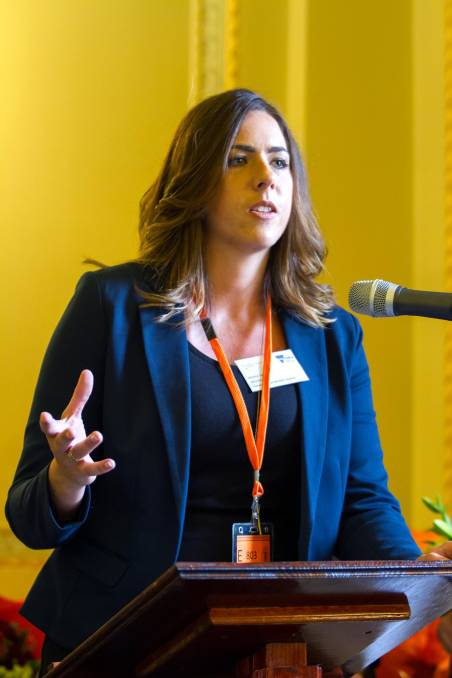 “Through Dr Lye’s work , more growers will have the knowledge to take it to the next level to safeguard against pests and diseases.

“The Andrews Labor Government is proud to support a young, highly skilled woman to boost Victoria’s vegetable industry while breaking down cultural boundaries.

“The passion and tenacity of these women is remarkable and we encourage all finalists to use the award as a platform to further their work as agricultural champions.”

The RIRDC National award winner will also be announced later this year. 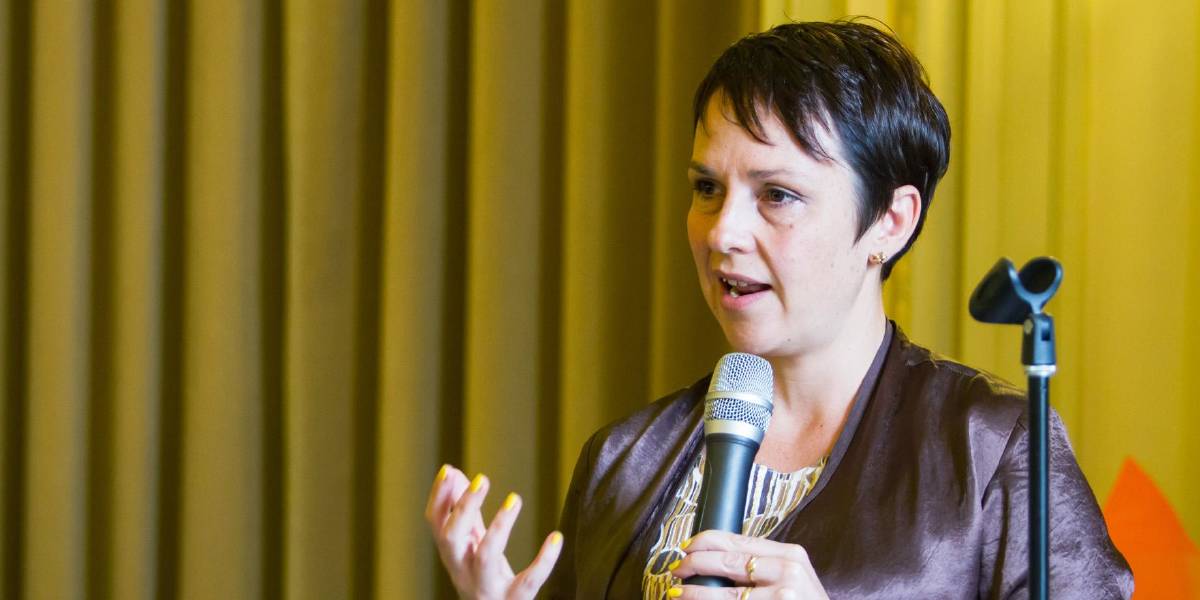 The State Government also announced it would be re-establishing the Rural Women’s Network.

*See it first at 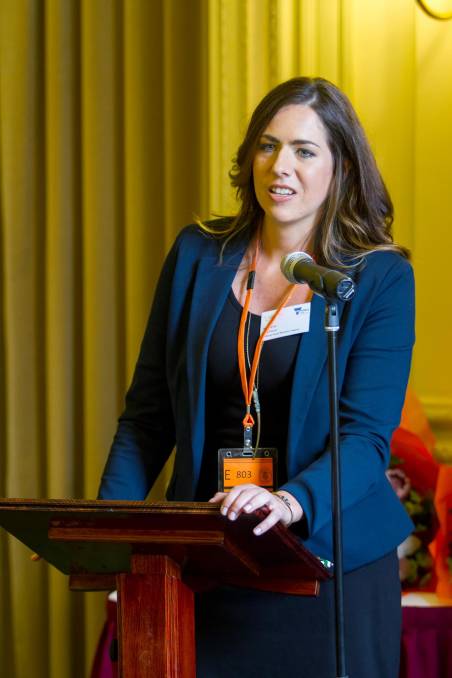