Murray Grey breeders from throughout Australia will converge on the Wodonga Exhibition centre on April 18 to help celebrate the Clipex 50th Murray Grey National Show and Sale.

Murray Grey breeders from throughout Australia will converge on the Wodonga Exhibition centre on April 18 to help celebrate The Clipex 50th Murray Grey National Show and Sale.

Entry numbers are up and the event boasts new activities – the inaugural Woodbourn Murray Grey Youth National Stock Show in the days before the main show and sale and a formal 50th celebration dinner.

Jake Phillips, Garanggi Murray Grey stud, Torrensville South Australia, will for the first time offer a lot in the national sale. He said the half-century milestone had rallied him and many other breeders. He said the celebrations would be a great opportunity to reflect on the breed’s history from humble beginnings on the Thologolong property near Wodonga, to the current and future opportunities for the commercial and carcase-competition-winning powerhouse.

The embryo flush Mr Phillips will offer exemplifies the sale’s high quality –it’s from a black factor cows that’s in the top 10 per cent for seven BreedPlan estimated breeding values and in the top 5pc for all indexes.

The sale has more than 70 lots including bulls, females and genetic lots from vendors from WA, SA, Victoria and NSW. 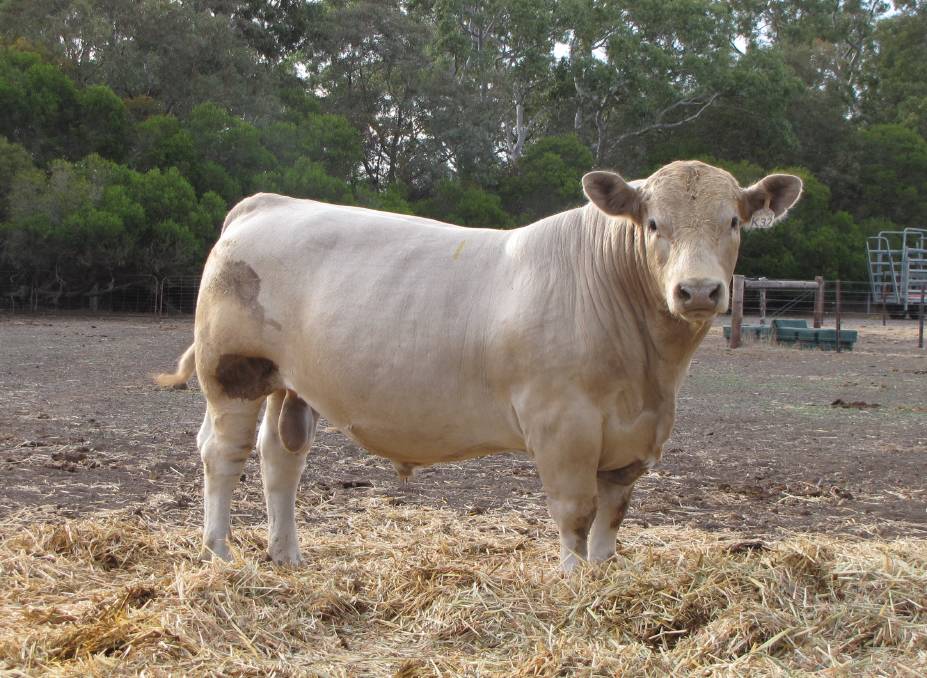 Murray Greys have had great success this year, including at the Lindsay stud sale (of which the second highest priced bull is pictured).

Another vendor is Lindsay Murray Greys stud, Coleraine, which had its most successful on-property sale ever last month, which achieved an average of more than $6965.

Principal Craig Grant said the sale’s success reflected the buoyant beef market and their clients benefiting from selecting cattle and Murray Greys’ ability to turn grass into beef as efficiently as possible.

“You only need to look at any of the current processor grids to see the huge premiums now available for quality cattle, particularly off of grass, things like EU, MSA, Free Range, PCAS and Farm Assurance type schemes are really changing the way we can market our cattle and get us closer to the consumer,” he said.

“It’s a great time for commercial breeders to be taking advantage of the premiums out there by using a Murray Grey bull”.

One of the best sales in the Western Districts weaner and store sales included 150 Murray Grey EU-accredited steers on account of Greenhills, marketed through Kerr and Co, Hamilton. The draft averaged nearly 400kg liveweight and achieved av 339 cents a kilogram at Hamilton’s special spring store sale in October. After spirited bidding, the draft was knocked down to Princess Royal station, Burra, SA.

Mr Grant said it was great to have an association with the Greenhills’ steers and the competition for them proved regardless of coat colour, the market wanted quality lines of cattle that were going to perform in the feedlot or the paddock.