Breeding a consistent product to receive a consistent return is the aim of Jamie Walker of Mountain Maid Station, Omeo. 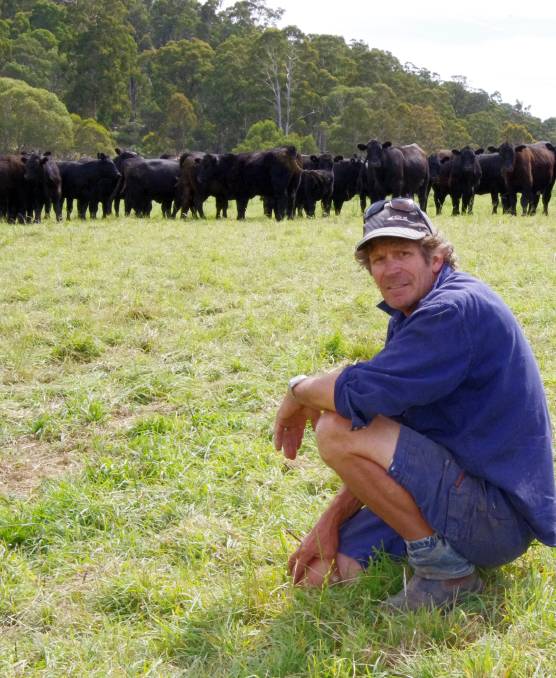 Breeding a consistent product to receive a consistent return is the aim of Jamie Walker, Mountain Maid Station, Omeo.

Mr Walker has bred Angus cattle since taking over Mountain Maid in 2002 on a walk-in-walk-out basis. Moving to Irelands Angus bulls two years ago rewarded him with the second-top-priced pen at the Omeo Black Cattle sale last year.

He runs 200 breeding cows and, rather than breed replacement heifers, he buys Angus cows sourced through his Elders’ agent Ross McRobert.

That means the entire progeny – steers and heifers – of Ireland Angus bloodlines are available at the Omeo sale on Tuesday, March 15.

“Using Ireland Angus bulls created quite a big turnaround for us – the early growth and readiness for the calf sales,” Mr Walker said. 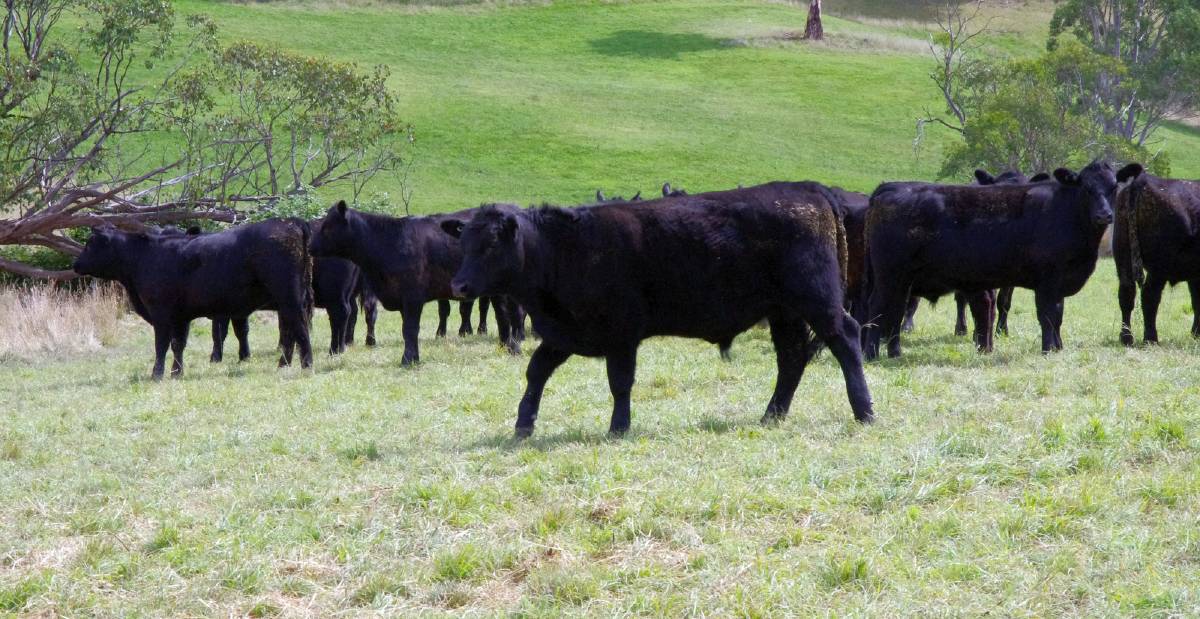 Cows were fed silage during winter, to maintain condition and graze the mix of pasture grasses and lucerne, with 30-35 cows to a 41-hectare paddock.

Calves were weaned from January 25 to February 1, though many of them were naturally weaned as their mothers’ milk dried up.

Mr Walker’s emphasis on preparation is supported by a feeding regime that was tuned to weather conditions under the brow of Mountt Hotham and the timing of the Mountain Calf Sales.

“What goes in the mouth, goes on the hips,” Mr Walker said, quoting an old cattlemen’s truism.

“We’re big feeders in winter – to maintain the cows’ condition during the cold and support her feeding the calf,” Mr Walker said.

“Cattle also do better in the smaller mob – there’s no shy feeders and all the cows get a decent feed. It’s important to keep their stomachs full.”

The average weight of the first two pens of his calves at last year’s Mountain Calf Sale was 410kg and the top pen achieved $1090 – $10 less than the top price.

He is tightening his enterprise – rather than cull dry cows, he instituted a spring-drop joining this year and talked about being prepared to offload cows that consistently produce calves at the lower end of finished weights. His commitment to Irelands bloodline endures. 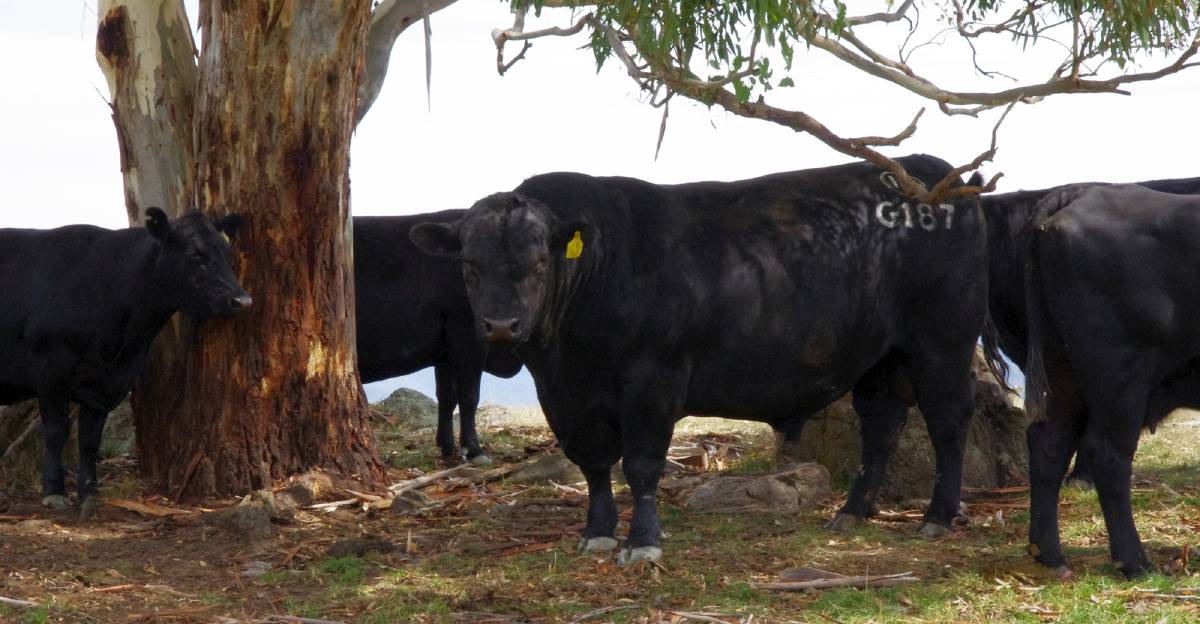 One of the Irelands Angus bulls bought by Jamie Walker, Mountain Maid, Omeo.

“It’s time to look a little bit harder at the types of cows we buy and maybe keep some heifers,” he said.

“They grow out into a decent bullock, fit and healthy and with good doing ability,” Mr McRobert said.

“They turn around and, depending on time of sale, achieve weights 580-750kg, for the saleyards and over the hooks.”