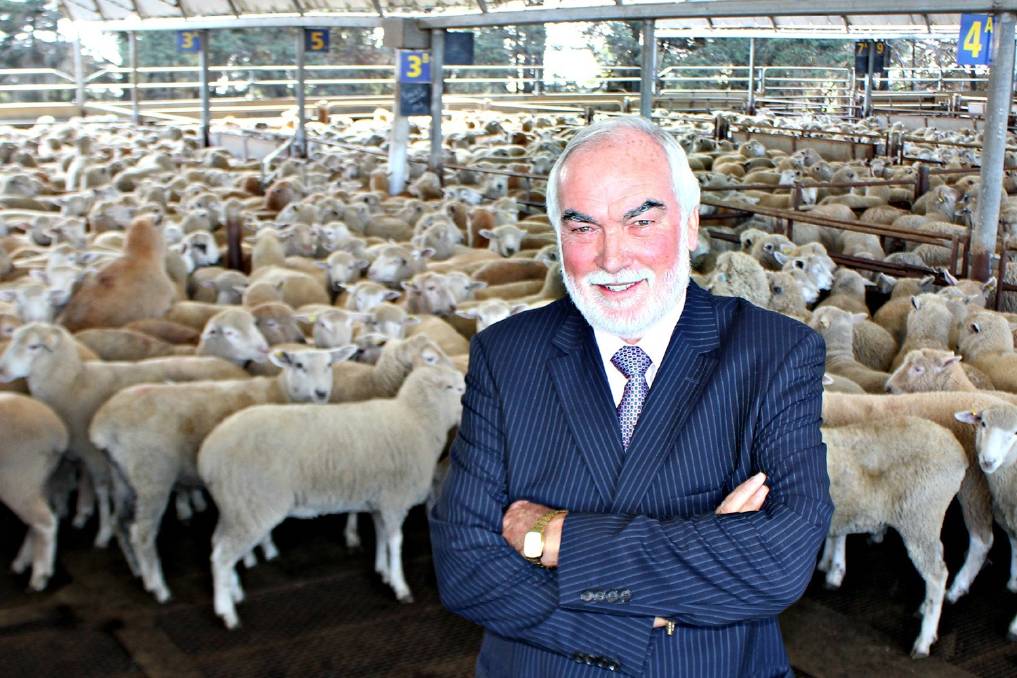 AUSTRALIAN Lamb Group's decision to indefinitely suspend trade to Russia has been met with industry caution.

AUSTRALIAN Lamb Group's (ALG) decision to indefinitely suspend trade to Russia has been met with caution, with some fearing the decision could set a dangerous precedent for Victoria's export industry.

The Colac-based abattoir's decision to cease trade with Russian clients was made in the wake of the Malaysia Airlines MH17 jet tragedy that killed all 298 passengers and crew, including up to 39 Australian citizens and residents.

The jet is believed to have been targeted by pro-Russian separatists, shot down by a ground-to-air missile over eastern Ukraine on July 17.

Victorian Farmers Federation president Peter Tuohey said concerns had been raised about ALG's lack of consultation with the wider industry.

"I understand their sentiment and I understand why they are doing it, but the impact of restricting trade by one Australian processor will have no impact on Russia's movements over there," Mr Tuohey said.

"(ALG) want to make a statement that they are disgusted by Russia's alleged actions but the decision to restrict trade needs to be weighed up with a whole lot of things, including whether it will make a difference and be noticed or whether it will only hurt Australian lamb producers."

“If people disagree with this decision, then fine”

Mr Tuohey said he was also concerned by possible Statewide ramifications from the decision.

"Once you take a market out, you definitely affect producers," he said.

"I can't see how they can say shutting a market out - a developing market that will be good for future trade - won't.

"I don't think the decision has affected the market yet but lamb prices have already dropped a fair bit, and if you take another market out it will have an impact on prices."

However, ALG managing director John Verrall denied the move was politically motivated and said it was an act of respect for the Australians who had lost their lives at the hands of separatists reportedly armed and supported by Russian president Vladimir Putin.

"This isn't about money or politics; it isn't about anything else except feeling terribly sorry about people who have been affected by this tragedy," Mr Verrall said.

"It is a small token of respect that I can do: to stop exporting to Russia until we are satisfied that the right thing has been done (with the recovery operations at the crash site), because currently it hasn't been."

Mr Verrall said the company would consider recommencing trade once the bodies of the deceased Australians had been recovered.

The move came after the family were saddened by the death of Victorian real estate agent Albert Rizk and his wife Maree in the downed flight.

Mr Verrall's son Darren was connected to Mr Rizk, having purchased a property through him last year.

Mr Verrall said the ALG marketing department would send the excess Russian product currently in production to one of the 69 other countries the company exported to.

"With the response I have had, it may even go to the domestic market - a lot of people want to take up the product," Mr Verrall said.

"I have had nothing but praise for my stance from people all over Australia and other countries, including the Dutch."

He said the ALG directors 100 per cent stood by the decision, which had not been taken lightly.

While Mr Verrall said the company had not put a time frame on recommencing the trading relationship with its Russian clients, he was heartened by the federal government's move to send a team of unarmed Federal Police to the scene to investigate.

"If people disagree with this decision, then fine," he said.

"But I am trying to do something good to support those people and the federal government, who have made a heavy commitment to try bring home the bodies of those people who were brought to their horrible death in Ukraine."

While Hardwicks Meats export sales manager Will Holloway acknowledged the VFF's concerns about the potential impact to farmers, he said Australian processors had the right to make their own business decisions.

"I think each business runs their operation as they see fit and are responsible for their own profit," he said.

"I don't think any well-run business makes a big decision like that if it had a massive impact on profitability."

Hardwicks do not currently have an export licence to Russia, their main markets are the Middle East and Indonesia.

Mr Holloway doubted significant numbers were currently being sent to the mutton-dominant market of Russia and said the decision appeared to be a personal push.

"If they have been personally affected, then they have to live with themselves, so it seems like they want to send a strong message and publicly I think they are doing that," he said.

"However, there is the risk of offending a country, like what happened with Indonesia, but I suspect in the current climate, there is not a lot of meat going to Russia anyway."