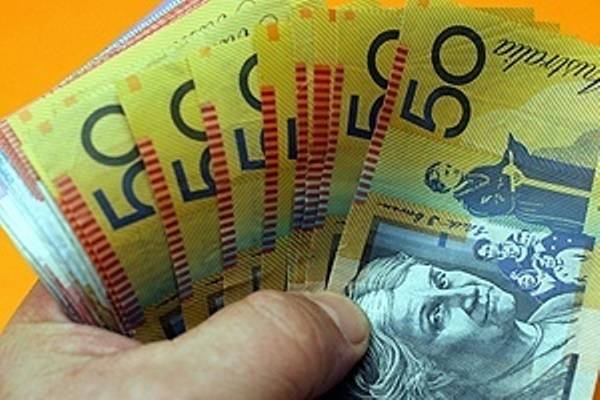 THE Victorian Farmers Federation is calling on both the State and Federal Government’s to deliver urgent funds to keep Hamilton’s National Centre for Farmer Health (NCFH) afloat.

THE Victorian Farmers Federation is calling on both the State and Federal Government’s to deliver urgent funds to keep Hamilton’s National Centre for Farmer Health (NCFH) afloat.

Funding for the centre ran out in in June this year, forcing it to abandon its award-winning Sustainable Farm Families program and cut staff.

“Isolation, intense workloads and the extremes of drought and market failures mean farmers need access to ongoing health support, not just for themselves but their families as well,” VFF president Peter Tuohey said.

“It’s a tragedy that this Centre is battling to survive, at a time when farming families need all the support they can get in the face of cuts to traditional regional health services. ”

Mr Tuohey said the Centre had been at the forefront of delivering specialised rural health services, ranging from farm safety to helping farming families monitor and manage their physical and mental health.

The NCFH was initially funded by the Victorian Labor Government in 2008 and has focussed on assisting agricultural men and women get through the toughest of times.

Mr Tuohey said the VFF and NCFH had a strong and proud history of working together in Victoria to deliver the Sustainable Farm families program.

Mr Tuohey said the VFF was heartened by the words of support from Premier Dennis Napthine and Federal Member for Wannon Dan Tehan, but both needed to put dollars on the table to ensure the centre survived.