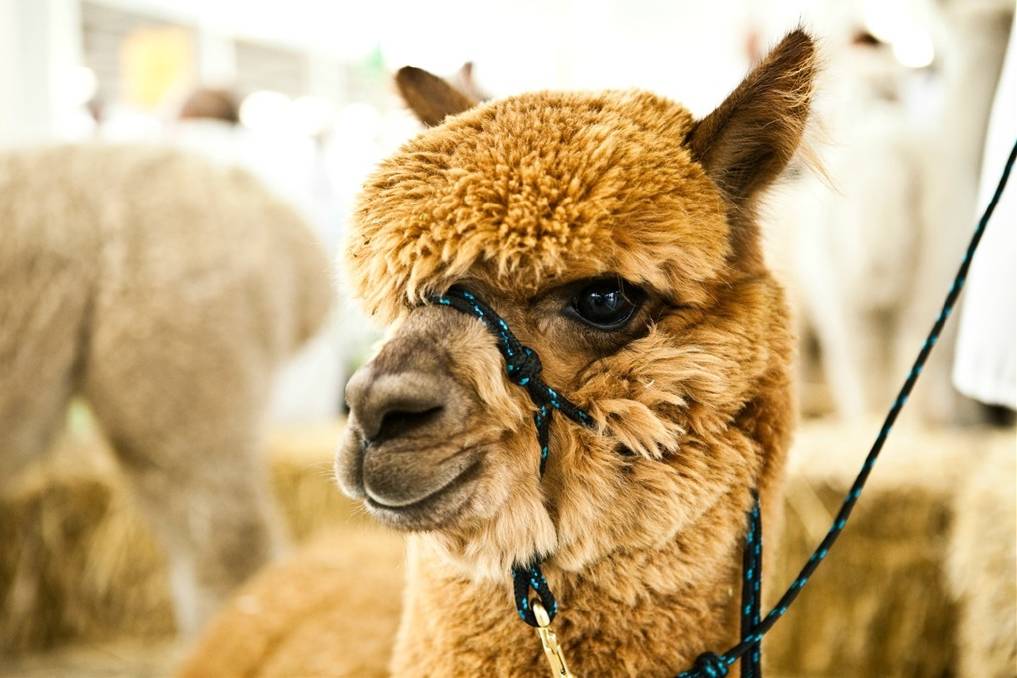 This year's Royal Melbourne Alpaca Show will be held in July. Entries are now open.

ALPACA breeders are being encouraged to enter the 2014 Royal Melbourne Alpaca Show to be held this July.

ALPACA breeders are being encouraged to enter the 2014 Royal Melbourne Alpaca Show to be held on July 12-13.

The Royal Agricultural Society of Victoria (RASV) said the alpaca show showcases the finest alpacas from breeders around Australia and is split into three major sections: Huacaya, Suri and Fleece.

“We’ve been breeding alpacas for more than 23 years and still get a thrill out of winning," Ron Condon said, who was the winner of last year’s prestigious supreme champion Huacaya.

“Being awarded the supreme champion in the Huacaya section at the 2013 Royal Melbourne Alpaca Show was very special to us and we encourage both experienced and new breeders to enter the competition."

RASV CEO Mark O’Sullivan said the RASV was looking to build on the success of last year’s event, which attracted a strong 179 entries.

“The Royal Melbourne Alpaca Show provides breeders with a fantastic opportunity to promote and benchmark their studs and the RASV encourages breeders from across the country to enter,” Mr O’Sullivan said.

For the first time, exhibitors can enter the Royal Melbourne Alpaca Show online and receive a 10 per cent discount on entry fees.