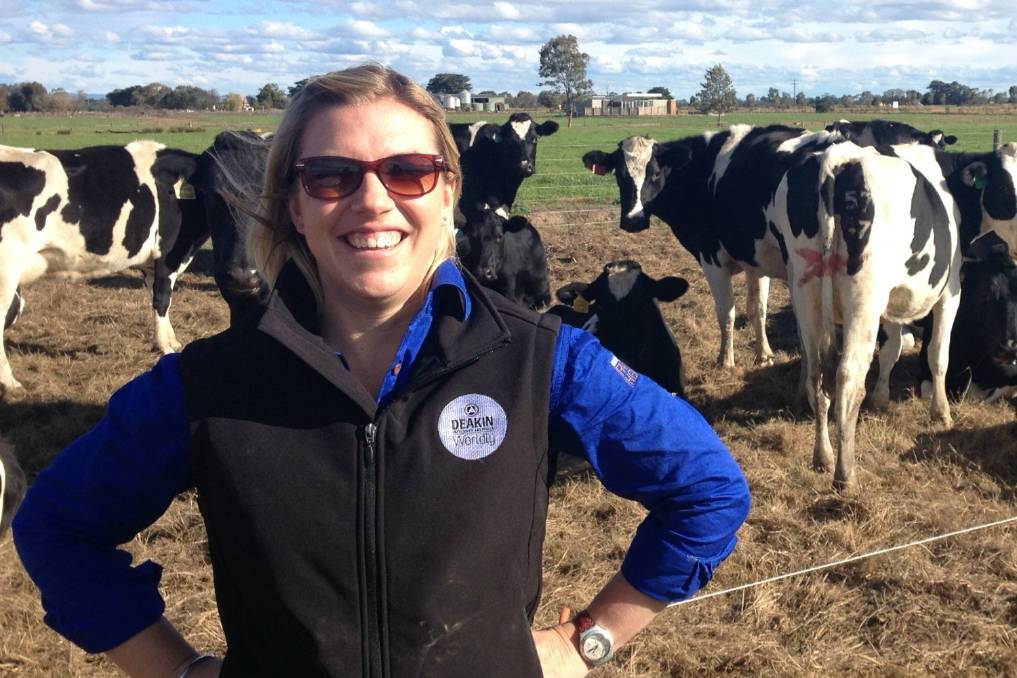 A LECTURER from the National Centre for Farmer Health at Hamilton has told a farm safety conference that safety issues extend beyond the property gate.

A LECTURER from the National Centre for Farmer Health at Hamilton has told a farm safety conference that safety issues extend beyond the property gate.

Dr Jacqui Cotton spoke on communities as role models for farm safety in a paper titled "Children See, Children Do".

"From a young age they mimic adults," Dr Cotton said.

"In the nought to four age-group is where a lot of injuries occur and it's where most care needs to be taken."

Dr Cotton said the greatest issue was encouraging a culture of safety throughout the whole farming community.

"A family farm might have a really great set-up but it can be undone if neighbours don't have the same safety values."

Farmers must create a culture of safety, she said.

"Safety is always at the back of your mind and at the front of your actions," she told the forum.

Analysis of Ambulance Victoria Statewide data for 2013-14 was also presented at the forum.

"There were 20 farm incidents involving boys aged nine to 12 while there were only eight involving girls of the same age.

"My assumption is that the higher number of incidents involving boys could reflect that this is the age fathers might start to rely on their sons more as the child who will continue the family tradition."

Ambulance call-outs to the next group – children aged 13 to 16 – also showed a greater number of injuries to boys than girls.

"This might reflect a male-dominated industry where the genders are viewed differently in terms of the age that boys and girls participate in dangerous activities," Mr Castledine said.

Figures presented by the Monash University Injury Research Unit found the leading cause of hospital-treated cases was transport accidents, followed by horse-related and falls incidents.

Dr Cotton told the forum the main issue was around perception of risk.

This was particularly true of quad-bike use, where children progressed from smaller machines to larger ones.

"If they start off not wearing a helmet, the likelihood is they will continue without a helmet," Dr Cotton said.

"Some safety issues need to be treated in a similar way to the way we have treated seat-belts or Sunsmart – they have become second nature," she said.

She said community education campaigns needed to target one issue at a time.

"I think education doesn't work alone – it's important but in itself it is not the only answer," Dr Cotton said.

"The way you target education is the most important bit.

"It won't work if it is not targeted to the right audience."