The Victorian Farmers’ Markets Association (VFMA) is stepping up its efforts to ensure stallholders that trade at farmers’ markets genuinely are the farmers who grow the produce they sell.

The Victorian Farmers’ Markets Association (VFMA) is stepping up its efforts to ensure stallholders that trade at farmers’ markets genuinely are the farmers who grow the produce they sell.

The first step in the VFMA’s campaign is a new logo that will signify whether a farmers’ market and its stallholders are “the real deal”. 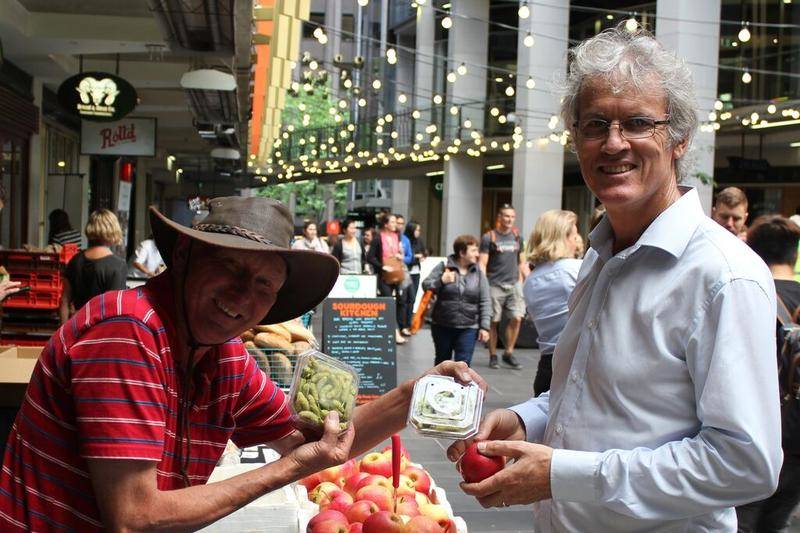 The Victorian Farmers’ Markets Association (VFMA) is stepping up its efforts to ensure markets authenticity.

The association has also announced renowned chef and author Rosa Mitchell, from Melbourne’s Rosa’s Kitchen and Rosa’s Canteen restaurants, will become an official ambassador for the farmers’ market movement.

Ms Mitchell advocates cooking with locally-grown fresh food and is a long-time supporter of farmers’ markets.

“They are the place where you can be confident you are getting fresh, locally grown produce which hasn’t travelled far by the time it gets to your kitchen,” Ms Mitchell said..

VFMA president Wayne Shields said it was important the Victorian public understood the difference between a genuine farmers’ market versus a market that masquerades as one.

“The popularity of farmers’ markets in Victoria has exploded over the past few years; the downside of this trend is that a growing number of market organisers are passing off their events, knowingly or unwittingly, as genuine farmers’ markets, when clearly they are not,” Mr Shields said.

“These markets are popping up all over the place, however, they’re not really farmers’ markets – they tend to be dominated by stallholders selling a range of goods sourced from wherever, not people selling the produce they’ve made and/or grown. We don’t bemoan anyone earning a dollar by selling at a market, we just think they should be billed for what they are, and that is, community markets, or something similar.” 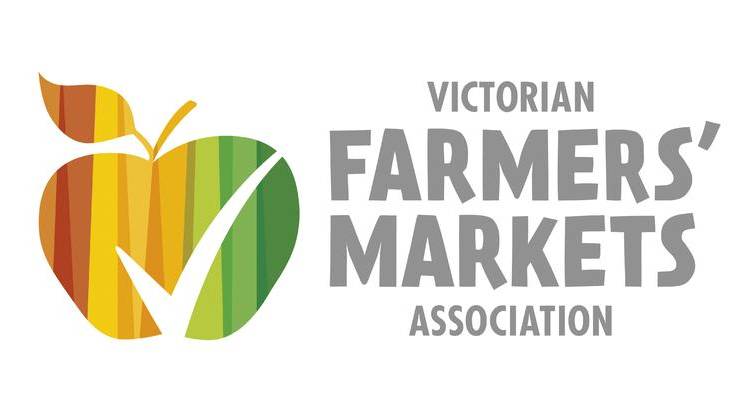 A key element of the VFMA’s charter is managing the Victorian farmers' market accreditation program, an initiative supported by the Victorian Government and designed to ensure the credibility of participants.

The program advocates best practice and celebrates the work of genuine farmers, specialty makers and farmers’ markets themselves.

“Enforcing accreditation is critical for the ongoing viability of Victoria’s farmers’ markets,” Mr Shields said. “When shopping at a farmers’ market, the public should have confidence in the authenticity of producers; in other words, that the person they are transacting with is the person who grew or made the produce.”

In the past five years, the VFMA has grown from 100 stallholder members and 19 markets to nearly 800 members and 39 accredited markets.