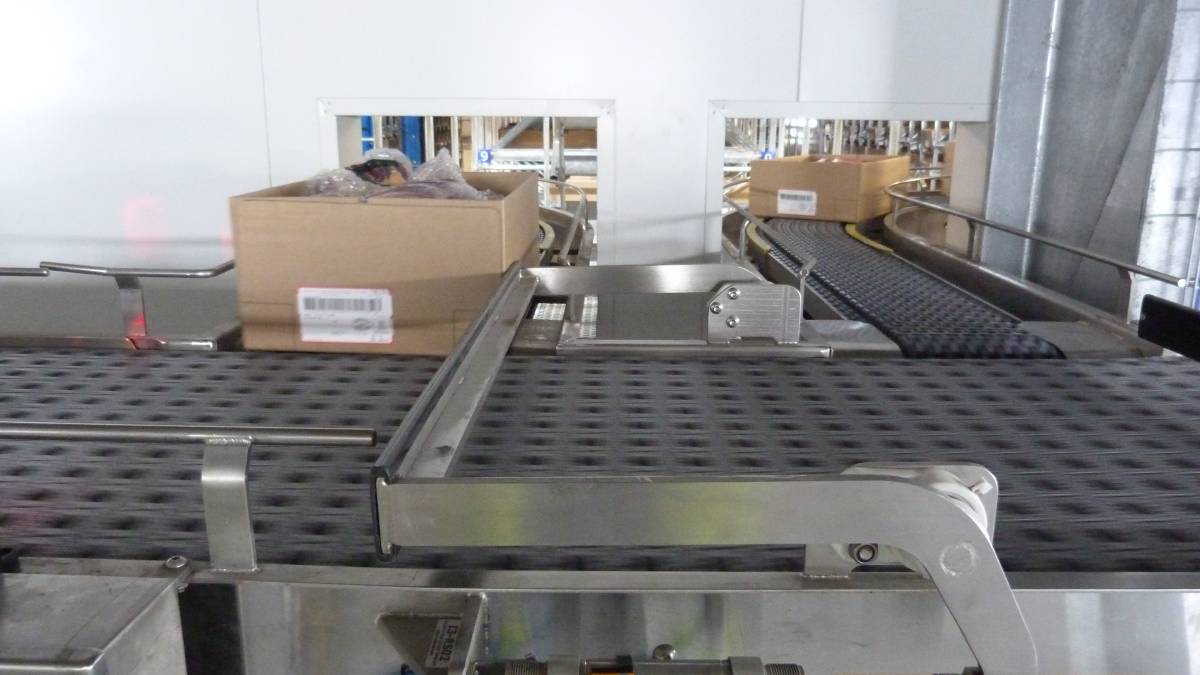 His aim was to redevelop and refurbish the Deniliquin plant to US export standard while submitting plans to build a new state-of-the-art mutton plant on vacant land next door.

But Mr Catalfamo then saw the vacant Castricum Dandenong plant as a good fit for the newly formed AMG and given he has a good formula for abattoir remodeling - this being his 10th - the former Tasman Meat Group executives, are now working the two projects simultaneously.

The Dandenong site has had to be redeveloped and remodeled completely as the site had been dormant for three years and its workings completely striped - even the stockyards were gone.

Mr Cabral said that because the Dandenong plant was initially designed for lamb processing it required a lot of internal changes to the kill-floor area and to the chiller space to accommodate beef carcases and cattle.

The livestock holding area was completely rebuilt, and a new beef kill floor installed. Major changes were made to the boning-room area which also involved extending its floor area by 30 percent.

And because there was no cold storage on the existing site a new cold store was built and fitted with the most-modern equipment and technology available. A new refrigeration plant was built while extensive upgrades were also made to the waste-water treatment and also the rendering plants.

The Deniliquin project, to renovate and refurbish the existing plant to US standard has been completed, and plans submitted for the construction of a new plant on vacant land next door.

But because the dealings for the second Deniliquin plant are being conducted with NSW State authorities this process has taken much longer than was anticipated so the priority was quickly moved to the Dandenong site where dealings were done through local council.

AMG Logistics and Warehouse manager, Sue Shannon the cold store load-out assembly area has an open spacious feel to it whereas lower roofed cold stores can be oppressive places to work.

“There is a good feel about this plant,” Ms Shannon said.

“It is a good news story for Dandenong and there is huge interest from the community to work here.”

The company employs 250 people presently and expects to have 500 workers on its books when at full capacity.

“A further 140 people have been trained and are now work in full-time employment at Deniliquin,” she said.