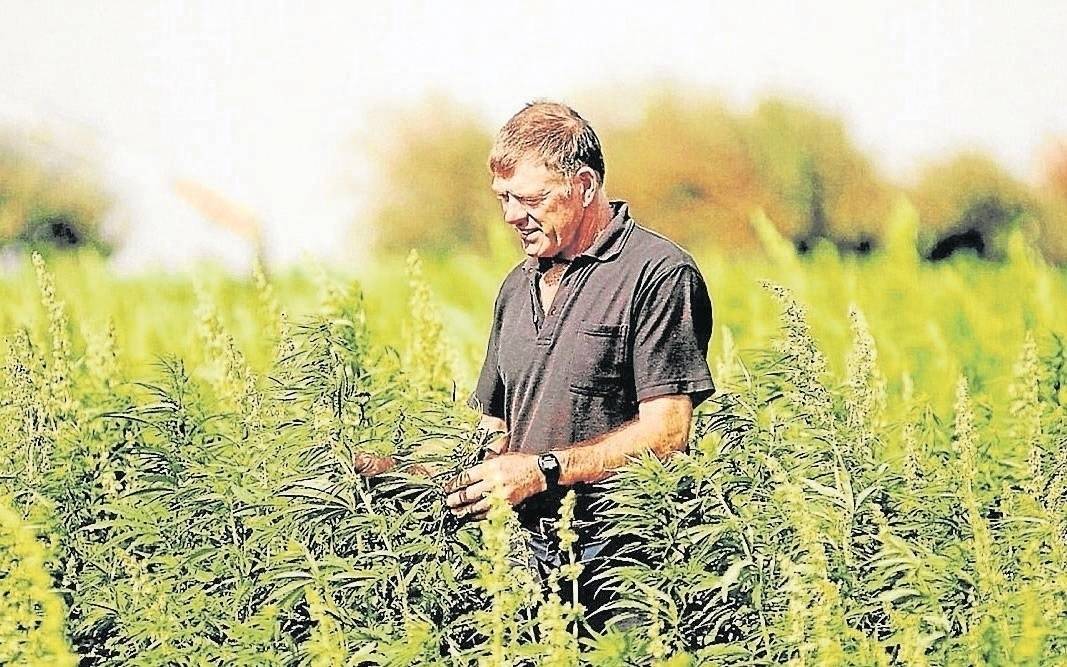 A DECISION by Australian and NZ health ministers to reject low-THC hemp in food has been described as "a missed opportunity".

A DECISION by Australian and New Zealand health ministers to again reject calls to allow low-THC hemp to be used in food has been described as "a missed opportunity" by the Tasmanian Government.

The Australian and New Zealand Ministerial Forum on Food Regulation, which met in Auckland on Friday, reaffirmed the decision not to lift the ban on low-THC hemp.

"This decision was a missed opportunity to remove an unnecessary prohibition on the use of low-THC hemp in food products," Tasmanian Health Minister Michael Ferguson said.

"While the forum found 'foods derived from the seeds of low-THC hemp do not present any safety concerns', it determined that further work was required to resolve concerns regarding law enforcement, roadside drug testing and marketing concerns," Mr Ferguson said.

"Following the disappointing rejection by a majority of members, Tasmania worked constructively to have the matter returned to the forum."

But he said Tasmania was encouraged the forum had agreed to continue to work on the issue.

"We have long advocated for the use of low-THC hemp in food, and have worked hard to lobby our federal and State counterparts for support, and will continue to do so.

"The decision was a missed opportunity to remove an unnecessary prohibition on the use of low-THC hemp in food products."

The treasurer of Tasmania's Industrial Hemp Association, Lisa Estreich, said it was disappointing health ministers could not see the difference between drug, and non-drug, crops.

"They are getting confused messages, the general public are aware of the difference, so I truly don't understand - the Primary Industries Minister yesterday alluded to the fact there appeared to be some concerns with regard to policy, but that doesn't make any sense," Ms Estreich said.

"I can't understand it - it's been tied up with drug testing issues and sending the wrong messages. We have been through all those and put all the evidence before them.

"It is obviously a political decision for some reason."

It was unclear how the industry could now get around the decision, he said.

"If you provide all the evidence and science around it, I don't know how you can convince them otherwise."

Tasmanian Primary Industries Minister Jeremy Rockliff said he was disappointed by the setback but would continue to advocate for the industry.

"We will continue to lobby the jurisdictions who voted against this, to resolve their concerns and get this back on the agenda as soon as possible," Mr Rockliff said.

"There is huge potential for our industrial hemp industry, especially through the enabling of an Australasian market, and we will be exploring all of our options."

Last Thursday, the government announced it had taken action to implement significant reforms that would make it easier for the State's farmers to grow industrial hemp.

"This means that as soon as the prohibition on hemp foods in the Australia New Zealand Food Standards Code is lifted Tasmanian farmers will be well placed to capitalise on new markets."