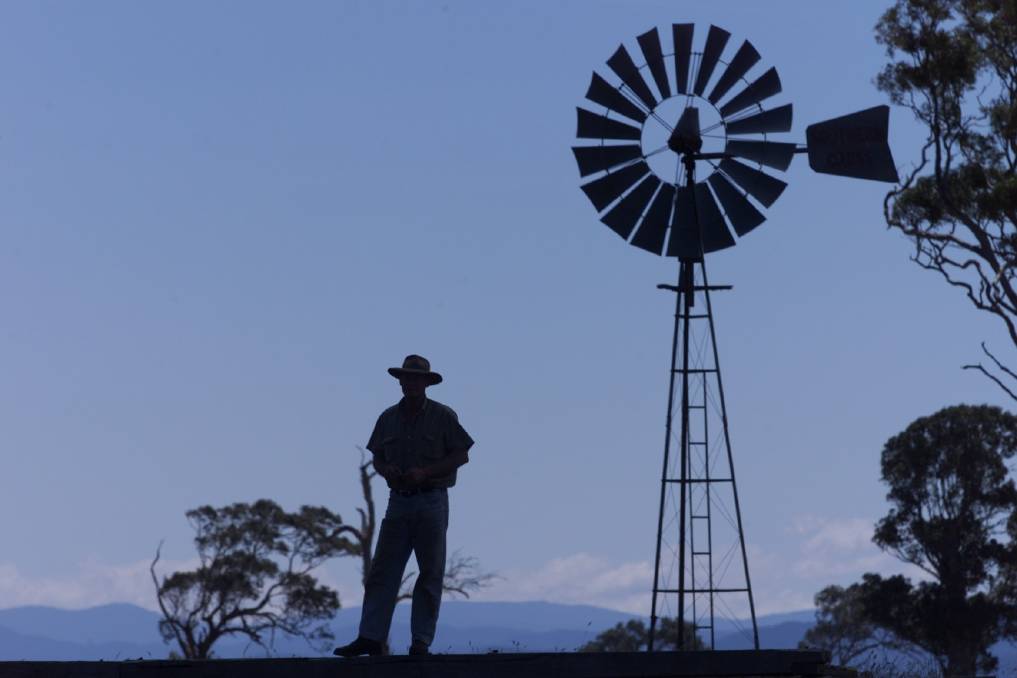 Mirboo North residents in the heart of South Gippsland are angry a coal mining exploration licence has been granted over a large area of prime agricultural land to the town’s south and east.

Mirboo North residents in the heart of South Gippsland are angry a coal mining exploration licence has been granted over a large area of prime agricultural land to the town’s south and east.

The application was submitted in May 2012, was granted on June 1 this year for five years.

When the application was lodged, it covered the township of Mirboo North, and Ms Thomas said that “caused great uproar”.

“There was a little advertisement [about the application] in the local paper, and we had more than 500 people at a community meeting.

“Now the licence is more a reduced area that does not include the township, but it still covers huge swathes of land.”

The approved exploration area can be seen on the department’s “Mining Licences Near Me” portal.

Ms Thomas, who has lived the scenic town for more than 30 years, said the community was concerned the industrialisation of the landscape would have negative impacts on the region’s agricultural operations.

“We’ve got fantastic vegetables and meat, some organic operations, why would we want to jeopardise that?

“Admittedly it is only an exploration licence but we don’t want to be opening that door.”

She said the farmers the licence covered had been thrown into uncertainty.

“Government want them to invest to expand their farms and increase productivity, but how can they when they don’t know if they’ll be living next to a coal mine.”

Ms Thomas said that Mirboo and surrounds’ land values would have dropped as soon as the exploration licence was granted.

“Who is going to buy a farm next to a coal mine?” she said.

“Our town will die if the agricultural industries around here were negatively impacted.”

The community group surveyed local residents and found 96 per cent were against coal mining in the area.

“There’s been no community consultation. We’ve never spoken to a representative of Mantle Mining or the department.”

The Nationals member for Gippsland South, which takes in the licence area, Danny O'Brien tried to quell community concerns.

“This licence is for exploration only and it is way too early to know whether any mining is likely to proceed,” Mr O’Brien, who has held the seat since the March by-election, said.

“I note the company has had an exploration licence for an adjacent area since 2011 while another firm has had a licence over an area at Mirboo North since 2005 – and nothing has ever come of them.

“There are dozens of mineral exploration licences active across the state, including in Gippsland, at any given time and very few proceed to production.

“If this or any other company were to propose mine development then the government of the day would have to consider all the pros and cons of such an application in consultation with the local community.”

As an ASX-listed company, Mantle was not able to comment to the media before an announcement was made to the ASX.

However, its website said it has a portfolio of exploration licence and applications in the highly prospective Gippsland basin.

“The Company is exploring for extensions of historic coal mines that operated from the late 1800s through to the mid-1900s and is seeking to define new black coal deposits and apply brown coal upgrade technology to develop new export opportunities," its website says.

Ms Thomas said Coal and CSG Free Mirboo North was working out its next move to object to mining exploration in the area.