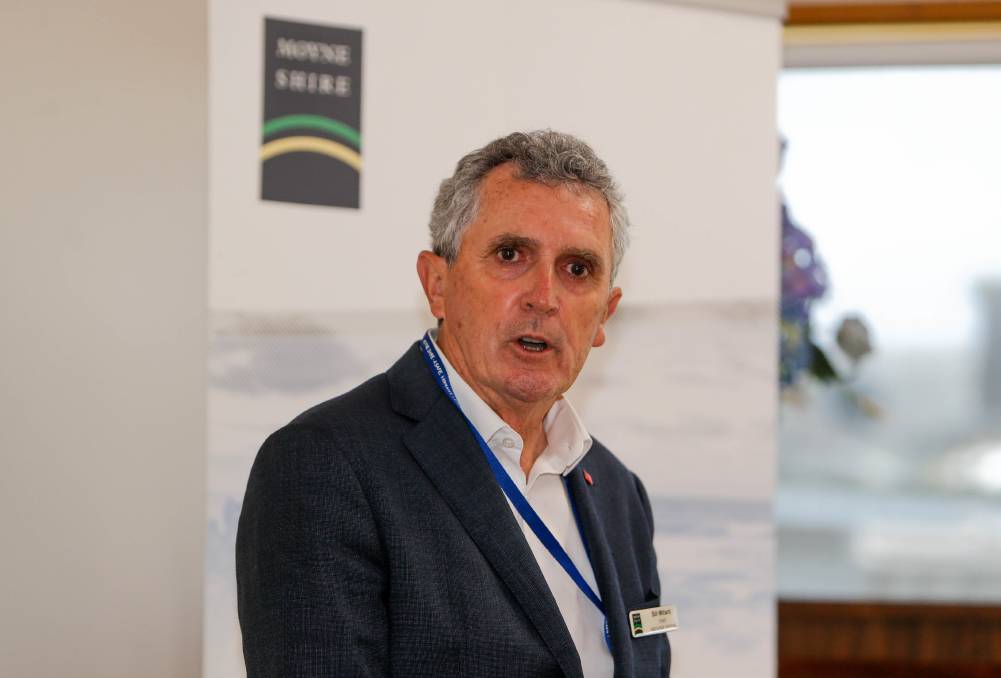 Telstra has restored phone and internet services to the south-west Victorian town of Peterborough after a week-long outage.

A spokesman for Telstra said the connection was restored early on Thursday afternoon.

"It was resolved around 1:20pm when we replaced some faulty hardware with new hardware," he said.

Peterborough Licensed Grocers owner Kathy Burl said it was "amazing" to be reconnected.

"The technician who came to fix it even came in to check that everything was working in the shop.

"The poor guy has been down here so often," she said.

Moyne Shire Council chief executive officer Bill Millard has called on Telstra to "act swiftly" to resolve the landline and internet outage in Peterborough, as reported in The Standard on Tuesday.

Mr Millard said the council was concerned about residents who didn't have access to mobile phones, but also small businesses and the potential impact on emergency response in the bushfire-prone community.

He wrote to Telstra's managing director, urging the company to act.

"Peterborough is a key summer tourism destination within the Moyne Shire. With a larger number of people in the community at the moment, we have deep concerns that the outage could potentially restrict any emergency response over the coming days when warm temperatures, strong winds and thunderstorms are forecast," Mr Millard wrote.

"For this community to be disconnected for up to two weeks is unacceptable and Moyne Shire Council urges you to ensure the problem is rectified as soon as possible."

A spokesman for Telstra said the issue had been made a top priority.

"Telstra is working to fast-track repairs and we have a tech attending the site today," he said.

He asked that Telstra seek solutions to ease pressure on the network .

"It causes a great deal of frustration for residents, visitors and businesses," he said.

The story Peterborough phone and internet connection restored first appeared on The Standard.