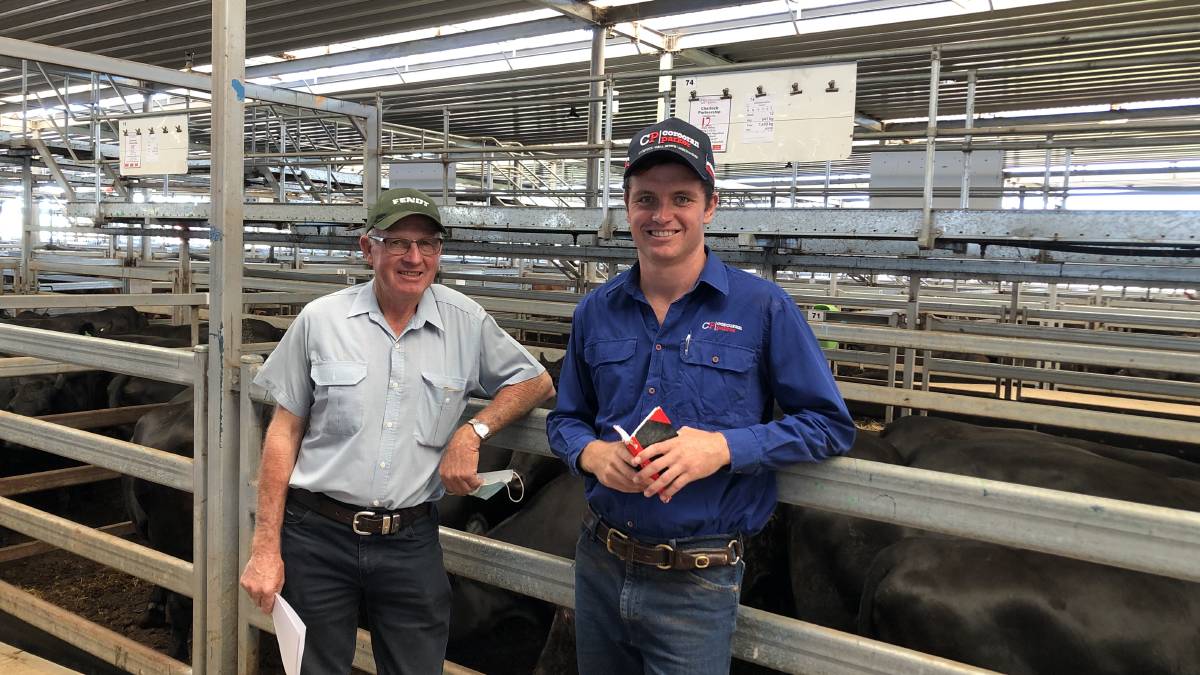 Coming off the back of a very strong demand for weaners last week, it was not surprising today's All Breeds Feature Female sale at NVLX Wodonga met both vendors and agents expectations when 2000 head were yarded.

"We have gone to another level with values overall were extremely dear."

"The confidence we saw last week at the weaner sales has flowed over and we are seeing people are prepared to buy quality females for the longterm."

Mr Robinson said most of the demand came from local restockers, with some competition from the NSW Southern Highlands.

"It was a tremendous result, with no gaps and strong from start to finish," he said.

"It was also vindication for the heifer specialist who could quite easily have switched to fattening but they stuck with their program of buying quality heifer weaners and joining them to specialist heifer bulls.

"There was a good margin for them in todays sale."

Mr Shea further said high prices for PTIC heifers was anticipated following on from last weeks weaner sales, but the values achieved today were beyond expectation.

"Those maiden heifers add a dimension to the market which was appreciated by restockers - the females had been joined to low birthweight bulls (LBW) and with a tight joining period."

The top price during the sale was $4720 paid for the pen of four Tulagi-blood Angus cows with calves and weighing 650kg when offered by Tulagi Angus stud, Deniliquin.

They had not been rejoined. 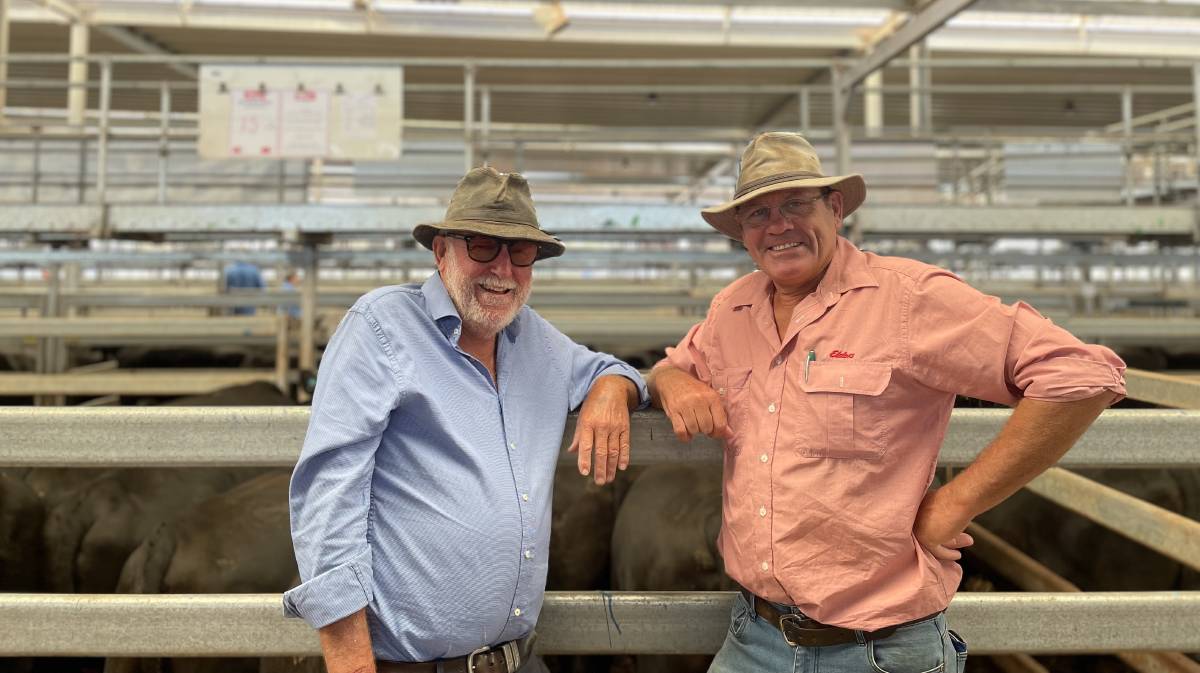 Mr Blair was dispersing his herd following the sale of his property.

Neville Watkins, Charlock Partnership, Charleroi, Victoria, was a significant vendor with many excellent lines of young females, principally Angus on offer and they had all been joined to low birthweight Table Top Angus bulls.

Mr Watkins has been a specialist heifer vendor for many years, buying the top range of heifer weaners and joining them to heifer bulls. 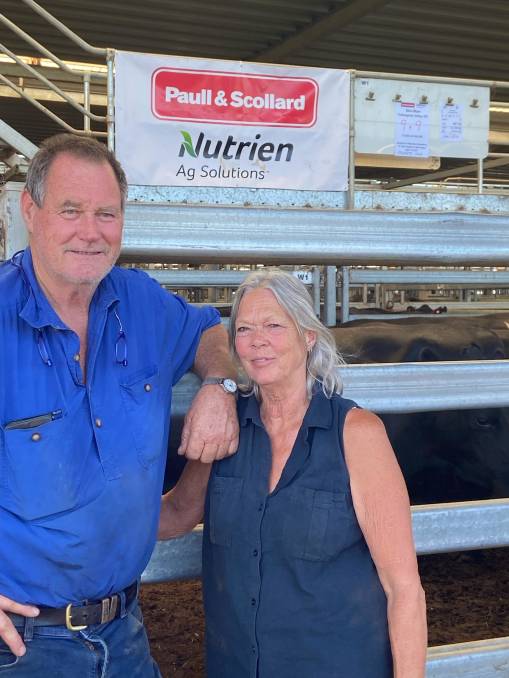 Another major vendor was RS Whytlaw, Moyullah, Victoria, who sold 16 Angus heifers, depastured to LBW Wrigley Cattle Co Angus and LBW Riga Angus bull for $3720, while his pen of three Speckle Park cows with calves and re-joined sold for $3680.

The story Feature females at Wodonga top at $4720 first appeared on The Land.