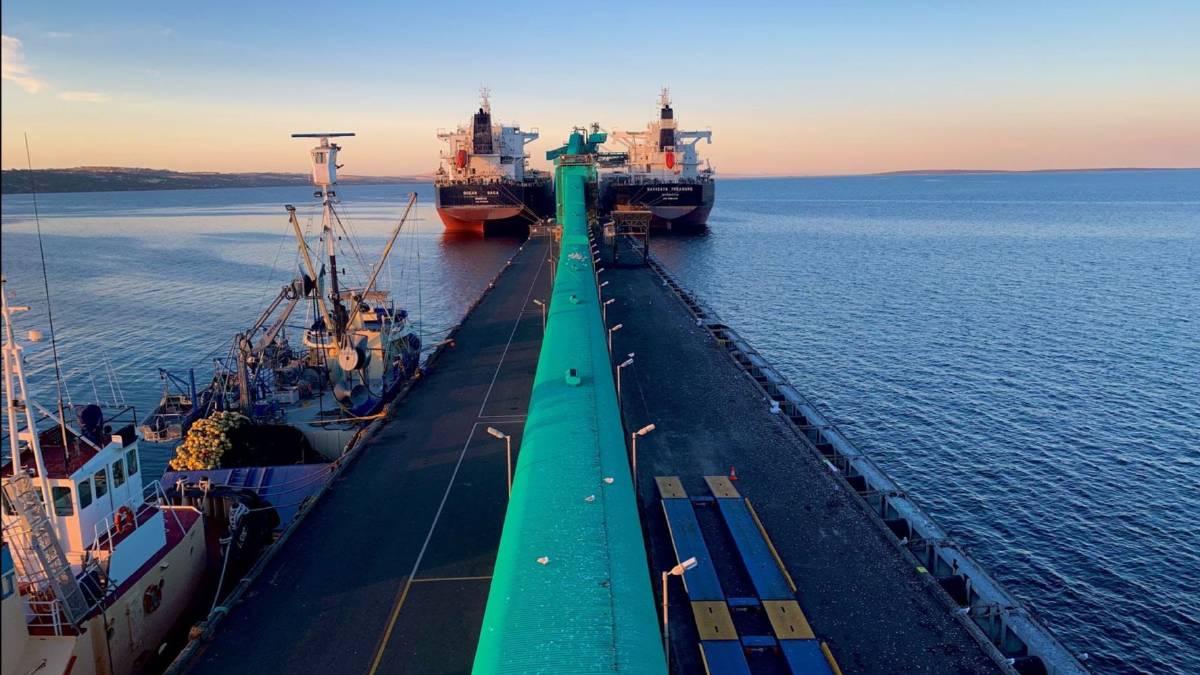 AUSTRALIA'S major bulk handlers have received over 38 million tonnes of grain for the 2021-22 season with more still coming in.

The massive figure has been underpinned by a record year in Western Australia.

CBH reported last week it had received over 20 million tonnes into its network for the first time, passing the milestone on December 29, with 20.4m tonnes in its network as of January 3.

The bulk of the harvest is over in WA, but CBH acting chief operations officer Mick Daw said there were still some substantial tonnages to be delivered into the system in the southern Albany port zone.

A feature of the harvest has been its evenness, with distribution per port zone varying between 4.9m tonnes, in the Kwinana North zone, to 3.4m tonnes in the Esperance zone.

"It's been a record year for a lot of our growers," said Pastoralists and Graziers Association Western Grain Growers chairman Gary McGill.

"The frost in October knocked off some yield, but in many cases it was not quite as bad as we had feared," Mr McGill, who farms at Calingiri and Ballidu in the mid northern wheatbelt, said.

"Many growers have managed to pull out excellent yields and combined with the prices, even though much of the wheat was lower protein, it has been a successful season."

Mr Daw said both the Albany and Kwinana North port zones had record receivals for the year, with many sites smashing their best ever volumes.

On the east coast, GrainCorp has received over 12.4m tonnes.

Deliveries are easing off now, with the focus switching to late season regions in southern and north-eastern Victoria.

GrainCorp received over 2 m tonnes over the holiday period, making it one of the busiest festive periods on record, reflecting the late start to the season and weather delays at harvest in many regions.

Victorian Farmers Federation grains group president Ash Fraser said it had been a solid season in the southern state, but added the gloss had generally been knocked off through a variety of factors.

"Through the Wimmera you saw the frost take the edge off yields, some crops were hit really hard, while in the north-east, where I farm, we had trouble with wet conditions, which caused quality issues," Mr Fraser said.

"Having said that even with all this yields were overall up on normal and there were great prices on offer so we've had a pretty handy year."

In South Australia, Viterra has now received nearly 5.65m tonnes, with another 77,000 tonnes in the past week.

Grain Producers South Australia chairman Adrian McCabe said it had been a reasonable season, in spite of it being markedly drier in SA than along the east coast.

Mallee regions struggled, but in the Mid North, where Mr McCabe farms at Hamley Bridge, he said there had been a good season.

"We've been really pleased with the crops we have grown given the growing season rainfall, the water use efficiencies have been very good," Mr McCabe said.

The receival figures do not include the millions of tonnes sent to alternative bulk handlers, delivered direct to end users or stored on-farm.