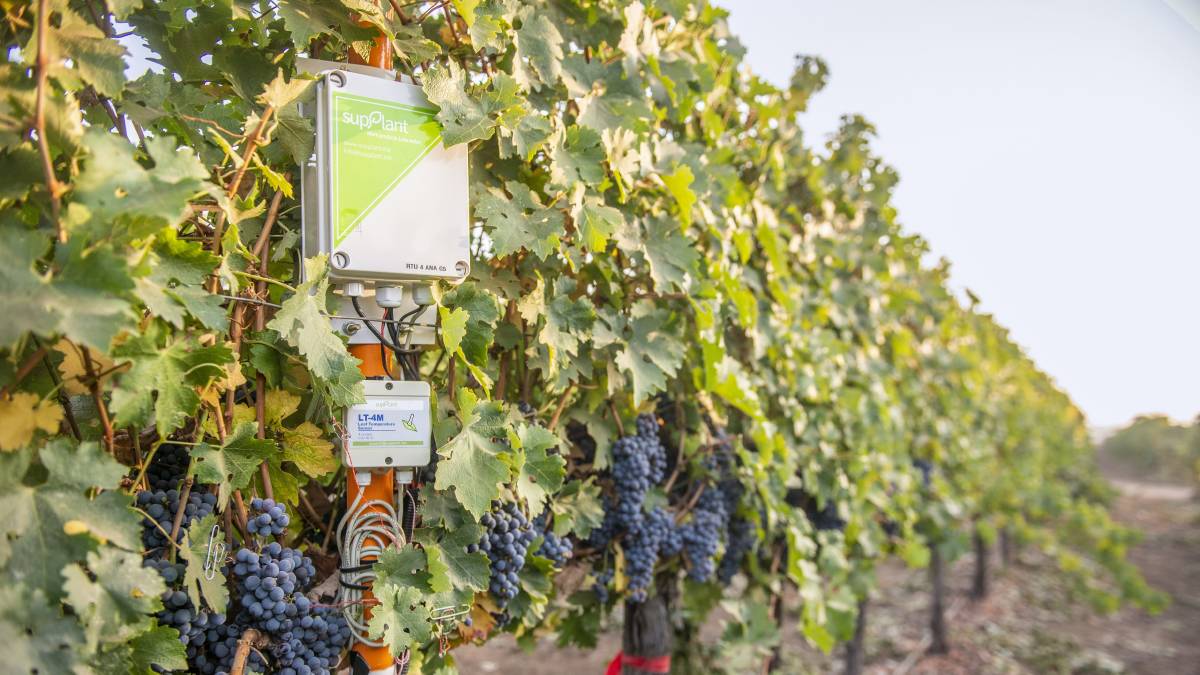 SupPlant's hardware-software solution is being used to monitor tree crops, orchards and vineyards in 14 countries.

SupPlant's hardware-software solution is being used to monitor tree crops, orchards and vineyards in 14 countries.

How do you improve productivity and yield, while conserving precious water supplies?

It's a question farmers across the globe have grappled with for decades, but agtech company SupPlant is on a mission to provide them with the answer.

The Israeli-based start-up is using agronomic algorithms, artificial intelligence and cloud-based technology to meet this need while also reducing costs.

Earlier this year the company released SupPlant API and gained international recognition when the product was named one of Time magazine's 100 best inventions of 2021.

Prior to this SupPlant offered a hardware-softwaresolution that was experiencing rapid uptake from large-scale farmers, growing 1200 per cent in 2020.

This data is then used in conjunction with real-time and forecast climatic data to project plant growth patterns.

Every 10 minutes this information is uploaded to a cloud-based algorithm to provide precise irrigation recommendations for farmers.

SupPlant chief executive Ori Ben Ner said the new technology provides as much of the benefits of SupPlant's autonomous irrigation technology as possible, without requiring the infrastructure investments of the full system.

"The new technology collects and analyses local climatic data and unique plant and irrigation data from a Model Training Farm that services more than 10,000 small growers with the same variety," he said.

"Thus providing low-cost irrigation solutions without the necessity of larger capital investments in hardware on the ground.

"This will allow small growers to gain the value derived from an adaptable irrigation strategy."

SupPlant's products are currently used to monitor tree crops, orchards and vineyards in 14 countries, including Australia. 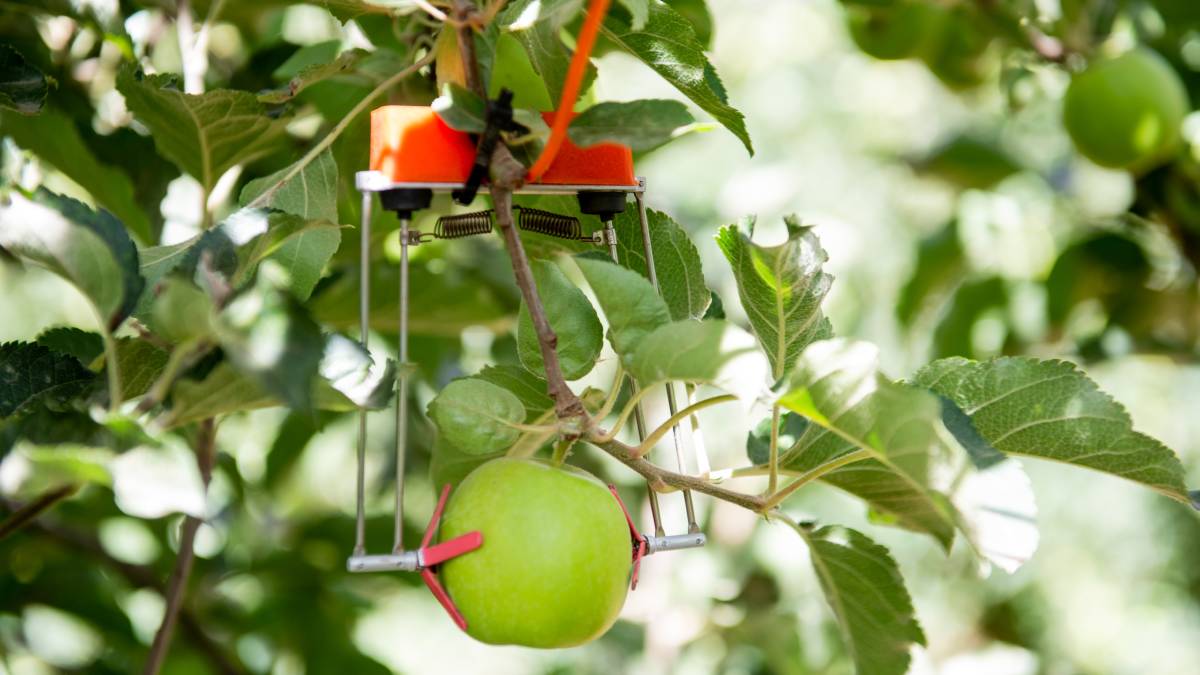 SupPlant found after implementing its technology to monitor Australian apples, there was a 25 per cent increase in yield and a 7pc reduction in water use.

The technology will soon be even more accessible for growers, with SupPlant opening an Australian office after receiving $10 million in funding for its expansion in October.

A company on the rise

After three years of developing the technology, the company was founded in 2015.

Agriculture is in his family's blood, with his father Avner still farming in northern Israel at the age of 88, and his son Ori is now the CEO of SupPlant.

"For decades, the decision on how to irrigate fruit was done based on the farmer's intuition, experience and at best on some scattered data based on models that were formed in the 80s and 90s of the previous century," Ori Ben Ner said.

"Traditional irrigation approaches limit growers to being reactive, not proactive in protecting their crops.

"Today, technology is taking over this space to help farmers use smarter ways to irrigate and produce more yield."

The company is also on a mission to support the world's 450 million small-scale farmers, with 76 per cent of farmers growing crops on less than two hectares.

Its sensor-less technology has been implemented by 500,000 farmers in Kenya and SupPlant hopes to reach two million landholders in Africa and India in 2022.

Mr Ben Ner said by making their technology available to vulnerable populations, they could help shift the concept of irrigation methods.

The story Irrigation innovation to boost yield and save water first appeared on Farm Online.