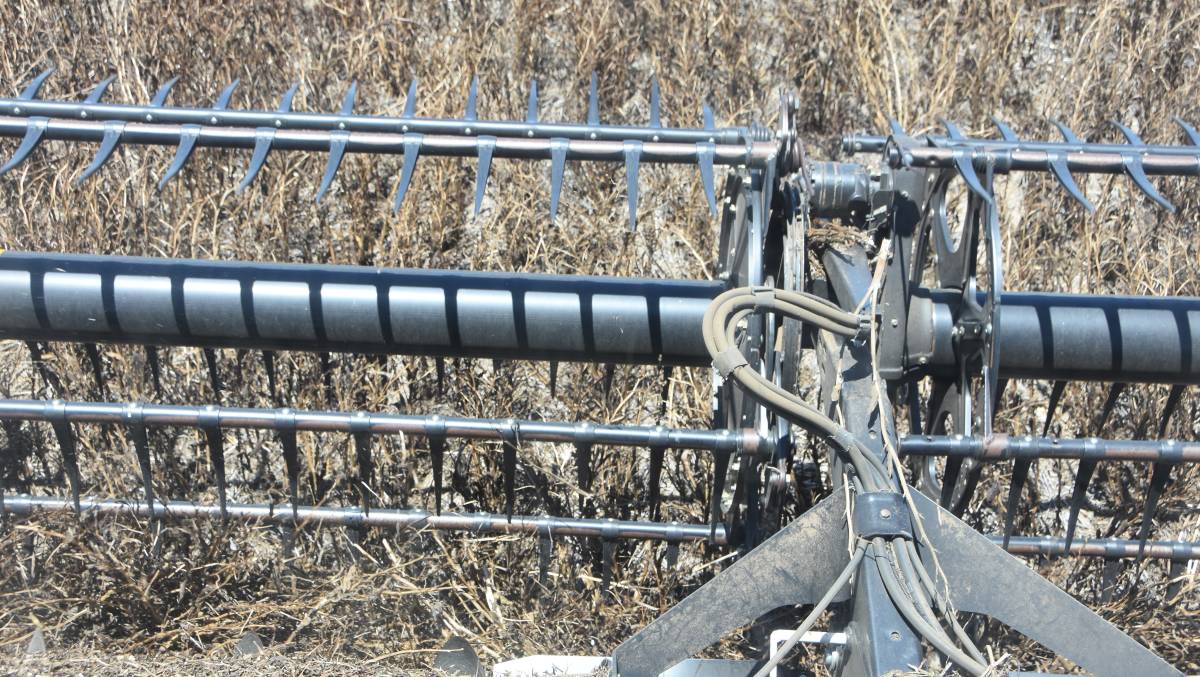 Pulse prices have rallied in line with the heavy rain across eastern Australia in the past fortnight, but it has been international, not domestic, factors driving values up.

Australia Grain Exports pulse trader William Alexander said field pea prices had lifted to close to $500 a tonne, faba beans to around $560/t and lentils to near $1000/t.

The market for the primarily northern-grown chickpeas is still relatively quiet as farmers and traders assess the extent of weather damage on the crop.

Mr Alexander said the price rises for field peas and faba beans were both due to demand from international human consumption markets.

Both crops are often sold into domestic stockfeed markets however Mr Alexander said this year international demand was up in light of poor crops in key international growing regions.

"Canada is the important one for field peas, their yellow pea crop is massive and usually supplies a number of markets," Mr Alexander said.

He said with a drought in Canada there had been demand for Australian field peas as a substitute for Canadian yellow peas in many markets.

"Normally our crop is not that significant on the world stage, especially with smaller tonnages here as growers look at other higher value pulse crops such as lentils, but this year the buyers are looking wherever they can for supplies."

He said China and Malaysia, among others, had been interested buyers, while even India, where price tariffs make sales difficult, was also inquiring about availability.

A similar supply and demand story is the headline act in faba beans.

"Last season Egypt took a record number of Australian beans, over 400,000 tonnes, and at this stage we'd anticipate there will be at least as many this year if the crop comes off OK," he said.

He said the market was in a holding pattern at present with farmers unwilling to sell until the crop was harvested due to concerns with the weather.

This has pushed prices higher over the past 10 days as exporters try to get hold of supplies.

"People who have organised expensive vessels and shipping slots are getting a little bit nervous and that is sending the market higher."

Lentils have also crept back up to near to $1000/t with the Canadian drought a major factor.

"Similar to field peas the market is adjusting to a year with fewer Canadian exports," Mr Alexander said.

He said lentil harvest in SA, which together with Victoria produces the vast majority of Australia's lentils, was progressing well.

"It is not a bumper but it is a good solid year and farmers are willing sellers at the prices."

He said the supply chain remained a major concern for exporters.

In Victoria, Mallee farmer John Clohesy, Springfield, between Ultima and Berriwillock, said it had been a good year for pulses.

"Both field peas and lentils have yielded reasonably well in line with expectations before harvest," Mr Clohesy said.

He said he had sold the field peas as the price was on the higher end of the scale for that crop, but said he would store lentils.

"While the price is already high our grain marketer says there could be further upside still and the price continues to creep up," Mr Clohesy said.

"There are whispers of pockets of fairly heavy frost damage in the Wimmera lentil crop, which produces a fair few of the lentils grown here in Victoria and then there's the problems internationally so I think with number 1 grade lentils in the silo it is worth holding them and seeing what happens," he said.